Paying my rent to the planet

I pick up litter for an hour on my early morning dog walk.

When I come home early in the morning I usually smell like beer and cigarettes, yet I neither smoke nor imbibe. I pick up litter for an hour on my early morning dog walk—cigarette butts and gum wrappers, plastic bottles and aluminum cans, store flyers and packaging of all kinds. Sometimes the things I pick up are uglier, but thankfully that’s rare. I end my daily walk with a bag of trash and a bag of recycling.

It’s the cigarette butts I’m most focused on; I have always picked these up during neighborhood spring cleanups, but I didn’t become serious about them until this past year. I read in the paper about a local man who was retiring from many years of picking up cigarette butts and I figured I’d take his place. Already, like him, I’d been worried about the idea of cigarette butts being accessible to small children. I’d also learned that cigarette filters don’t easily biodegrade. In addition, the newspaper had information about the poisonous chemicals in cigarettes. The article quoted a study that found that a single filter can pollute two gallons of water. That did it for me.

Just as my inspiration did, I count the cigarette butts I collect. On the one-year anniversary of starting to count them, I had picked up 14,648; now, a month later, the total is 15,963. I average more than fifty a day. I don’t pick up every cigarette butt that I can—that would be way too many, hundreds—my dog and I would see nothing but sidewalk and miss all the fun of our walk. But I do make an extra effort when there’s a festival coming to town, or a bike tour going through; you want to spruce up for company. I’ve come close to picking up 300 cigarette butts in one hour, which gives me a good idea of how many are actually out there. Some are cleaned up by business owners and private citizens, but many go down the storm drains into our waterways.

I feel that I am really helping, paying my rent as it were for being on this earth, in this community, and getting to enjoy it with my dog Olivia. I think cleaner sidewalks and roadsides encourage folks not to litter, whereas a messy area just seems to invite more trash. There are stretches I walk where the number of cigarette butts has clearly decreased. Maybe people have seen what I’m doing and don’t want me to have to pick up their litter. I’ve had people ask what I’m doing, thank me, and make encouraging comments. I received more positive comments after I wrote a letter to the local paper describing my efforts. I witnessed an older man step out of his truck, watch me pick up trash across the parking lot, and stoop to pick up the plastic bottle at his feet to take to a trash can. I believe my actions have changed some people’s behavior and have the capacity to change even more.

What I pick up is a fraction of what is out there; I know that. I can’t do all of what is needed, even in such a little sphere as the cigarette butts in my town, but I can do this one thing, faithfully. So I am content to do what I can. I hope others will join me. 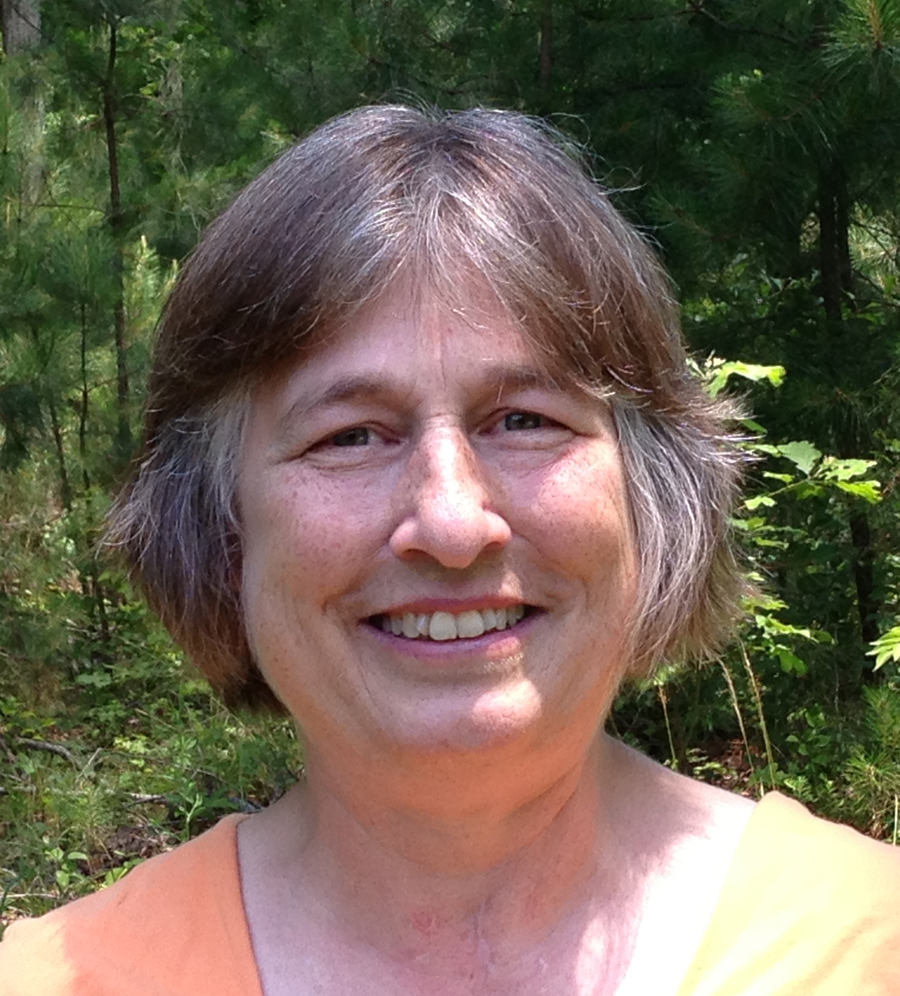 The Rev. Kathy Duhon was minister of the Unitarian Universalist Meeting of South Berkshire in Great Barrington, Massachusetts, before retiring in 2009.