Putting holes in things that used to be solid is hard. Some days, there is broken glass everywhere. And not all of us are skilled with the metaphorical power tools.

Like a lot of Unitarian Universalists, I have been known to approach “spiritual” words rather flexibly. Sometimes, I’ll do a quick mental substitution. If a word is a bit spiritual for me, I’ll switch it in my head for something else (usually something more technically accurate but way less poetic sounding). Usually, this works fine.

Every now and then, though, I run into a sentence that has no direct substitution. A sentence in which there’s actually a meaning that I can’t translate from spiritual language into my own frame of reference.

A few years ago, I found myself listening to a speaker talk about “putting it in God’s hands.” I realized that I was struggling with this one—not because I was missing my own set of words, but because I had no corresponding concept. What do I do when I face a struggle I can’t cope with? Whose hands do I put it in?

“What do you substitute in, here?” I whispered to the friend I’d come with.

We say, ‘People aren’t perfect, but we love them flaws and all,’ like it’s no big deal.

“For God?” he asked. “I usually substitute in ‘Beloved Community.’”

I loved this. It’s nothing close to a direct translation, but Beloved Community worked for me. On all kinds of levels, in all kinds of sentences, it fit with my concept of my own spirituality.

We look to Beloved Community for strength . . .

We go to church to be together and nurture our bond with one another . . .

We come together with a faith that we can do something together that we could never dream of doing on our own . . .

When we don’t have what we need, we put ourselves in the hands of those who love us . . .

And then, it stopped working.

We say, “People aren’t perfect, but we love them flaws and all,” like it’s no big deal. But I was having trouble loving flaws-and-all. I was also having trouble putting my faith in people, flaws and all. After all, faith is supposed to be belief in that which is unproven. Belief in that-for-which-there-is-mounting-evidence-against was a whole other task.

“Beloved community” became just one more of those tidy lies that make us feel better. Like “everything happens for a reason” and “when God closes a door, he/she/they opens a window.”

There was no open window.

One night as I drifted off to sleep, I found myself imagining sitting in the sanctuary of our church. In times of crisis I often imagine myself there, with its high ceiling and its golden light falling across the wooden floor and the chalice and the potted plants. That’s where I go to have conversations with . . . well, with Faith, I guess.

That night, I was lecturing Faith on her unworthiness. Trust in Beloved Community was, I explained/complained, misplaced trust—one more dishonest platitude to make people feel better. If I was going to rely on that kind of thing, I may as well go back to God-opens-a-window.

Mid-argument, my imaginary head turned slowly to the right, to the opening visible from the back of the sanctuary that leads across the foyer to the door of the minister’s office.

In the center of that closed door, there’s a window. Cue the light shining from above and holy music, because that window was clearly a metaphorical sign left there for me by some holy being.

God didn’t put the window there; the Building and Grounds Committee did. I remember it well. The minister insisted on it, because she wanted people to be able to see through her office door.

At the time, I said to her that this made sense, and that she needed protection from liability even though we trusted her. She shook her head emphatically. She said that it has nothing to do with whether we trust her specifically, and that it’s about way more than liability.

It’s about embodying the belief that every person has inherent worth and dignity—and also great potential to do harm. It’s about embodying an understanding that evil is not about who did what as much as what the system nurtured or prevented. It’s about dismantling the idea that we can improve ourselves to the point that power does not need to flow alongside accountability. It is also about knowing our perspective is limited, and we need to learn to rely on others to see what we can’t see.

Installing literal windows is easy. Putting windows in our social structure is much harder. Giving up the practice of sorting people into good guys and bad guys is hard. Giving away power is hard. Demanding power is hard. Changing whose voice is heard is hard. Vulnerability windows are hard, too—developing a culture of being honest about what is really going on. It’s hard to build a culture telling stories of hurt—especially those that don’t have easy resolutions.

Making it happen—putting holes in things that used to be solid—is hard. It involves some days where there is broken glass everywhere. Not all of us are skilled with the metaphorical power tools.

And so we begin again in love, I guess, with bandaged hands not yet fully healed from our last beginning.

I am no longer a believer in Beloved Community. Not that safe and sacred space where we are all “woke,” or kind, or even trying our best every single day. But I am still a believer in community—regular community—filled with people who are a mix of incredibly beautiful, profoundly broken, and sometimes just run-of-the-mill pain-in-the-neck.

“Pain-in-the-neck community” has an honesty to it.

For one thing, I can belong there. I can be good enough for that world. I can give it my all, pour myself into it, and I can fail. And when I do, I have more to hold on to than aspiration and a promise to do better. There’s also the promise that I won’t do better—not always.

That’s why “pain-in-the-neck community” puts windows in the doors. Because we do not believe we are morally special. Not even close. We know that we will not reach our own standards. And because of this knowledge, we make accountability and power and transparency flow in ways that allow us to be imperfect, so that, when I am about to let precious things fall, you can catch me.

I no longer aspire to be a part of Beloved Community. I am proud to take my place in pain-in-the-neck community.

And where we put windows in the doors. 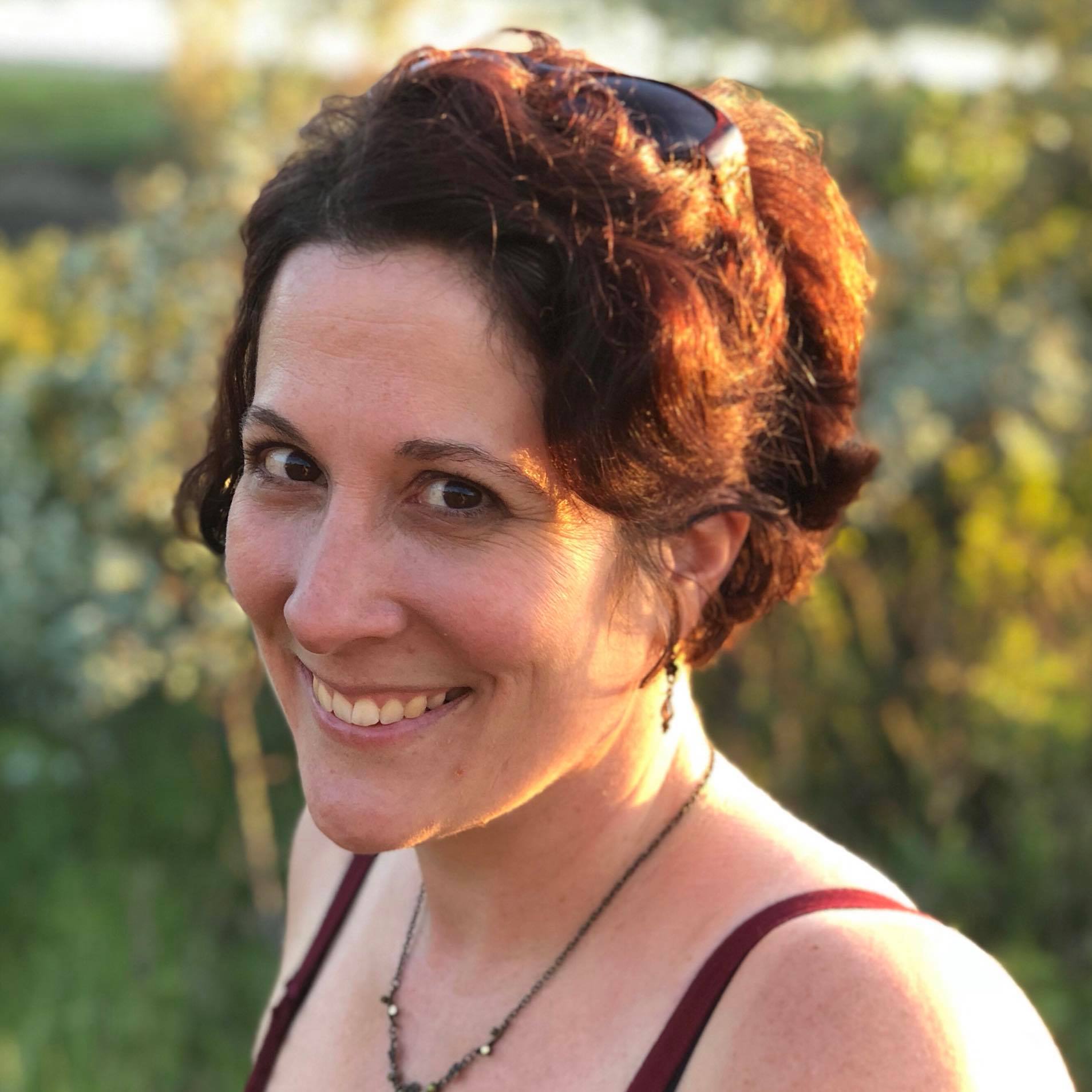 A Theology of Darkness

A Theology of Darkness

We need a new theology of darkness—a new way to relate to the darkness, blackness, and brownness that surrounds us.