The positive power of group hugs

‘Touch binds us together in a way that is warm and builds community.’

Alison Oatman | 10/22/2018 | Fall 2018
Touch binds us together in a way that is warm and builds community
The positive power of group hugs
Alison Oatman
9/1/2018
UU World Magazine Fall 2018 , published by the Unitarian Universalist Association
Ideas

Rafael Cantón is a maestro of group hugs. Every Sunday, this ebullient 96-year-old humanist elevates spirits at the Unitarian Universalist Church of Ventura, California. At first, people giggle self-consciously as they gather together, shoulder to shoulder. Then they engage in a big, yawning embrace that leaves ripples of joy in its wake. Cantón—who has been practicing psychiatry for more than sixty years—sets up community huddles as a sort of mental and social elixir.

“My group hugs invite any passerby to join,” he says. “It is inclusive. It helps people who may not know each other to start a conversation. It also intensifies the bonds between people who are friends already.” He points out that the word “religion” comes from the Latin, and it means “religation” or “the action of binding together again.”

Cantón believes that happiness is an inside job. “We create moments of inner peace,” he says. If what we think helps determine what we feel, then it can be beneficial to emphasize positive or “hygienic thoughts” over negative ones. Of course, this isn’t easy. Feelings of inferiority, vulnerability, and insecurity belong to the human condition. Yet, moment by moment, and thought by thought, we can help shape our own psychological resiliency.

Cantón was born in Nicaragua in 1921 and moved to Panama in 1929. By 1947, he had graduated from Tulane University School of Medicine in New Orleans. He spent three years doing a psychiatric residency in what was the largest mental hospital in the world: Pilgrim State Hospital on Long Island, which boasted 11,000 beds. With few medications available, the primary methods of treatment in those days were electric shock, insulin coma, and lobotomy. The early ’50s ushered in “activity therapies,” an umbrella term that covered everything from hydrotherapy and music therapy to occupational therapy, farm work therapy, and recreational therapy.

“I think it was very helpful for patients to experience the social interaction—verbally and physically—as well as the physiological benefits of each of the therapies,” Cantón says. “Unfortunately, in some families, mutual, healthy validation—a look, a smile, a word, a touch, a hug—is not given or received frequently.”

So why lead group hugs at church? “Touch binds us together in a way that is warm and builds community,” Cantón says. As he describes in his book Mental Hygiene as a Second Language, Cantón heard about a study of malnourished newborns when he was in medical school. The doctor in this hospital instructed his nursing staff to spend time cuddling these scrawny bundles.

“This medical order was successful in getting the babies to develop a healthy appetite,” Cantón noted. “Since then, many studies have confirmed the beneficial effects of hugs, and have clarified the resulting beneficial physiological mechanisms.”

Yes, Cantón says, we are all individuals, as the Spanish expression “Cada cabeza es un mundo!” (“Every head is a world!”) would have it. Yet, we are also deeply connected to one another as fellow human beings.

It’s for this that you can find Cantón at Ventura’s UU church every Sunday, accenting the importance of wrapping our arms around one another in a circle of compassion and friendliness—limbs intertwined, binding individuals into a cohesive whole, much like the spiritual work that manifests deep inside. 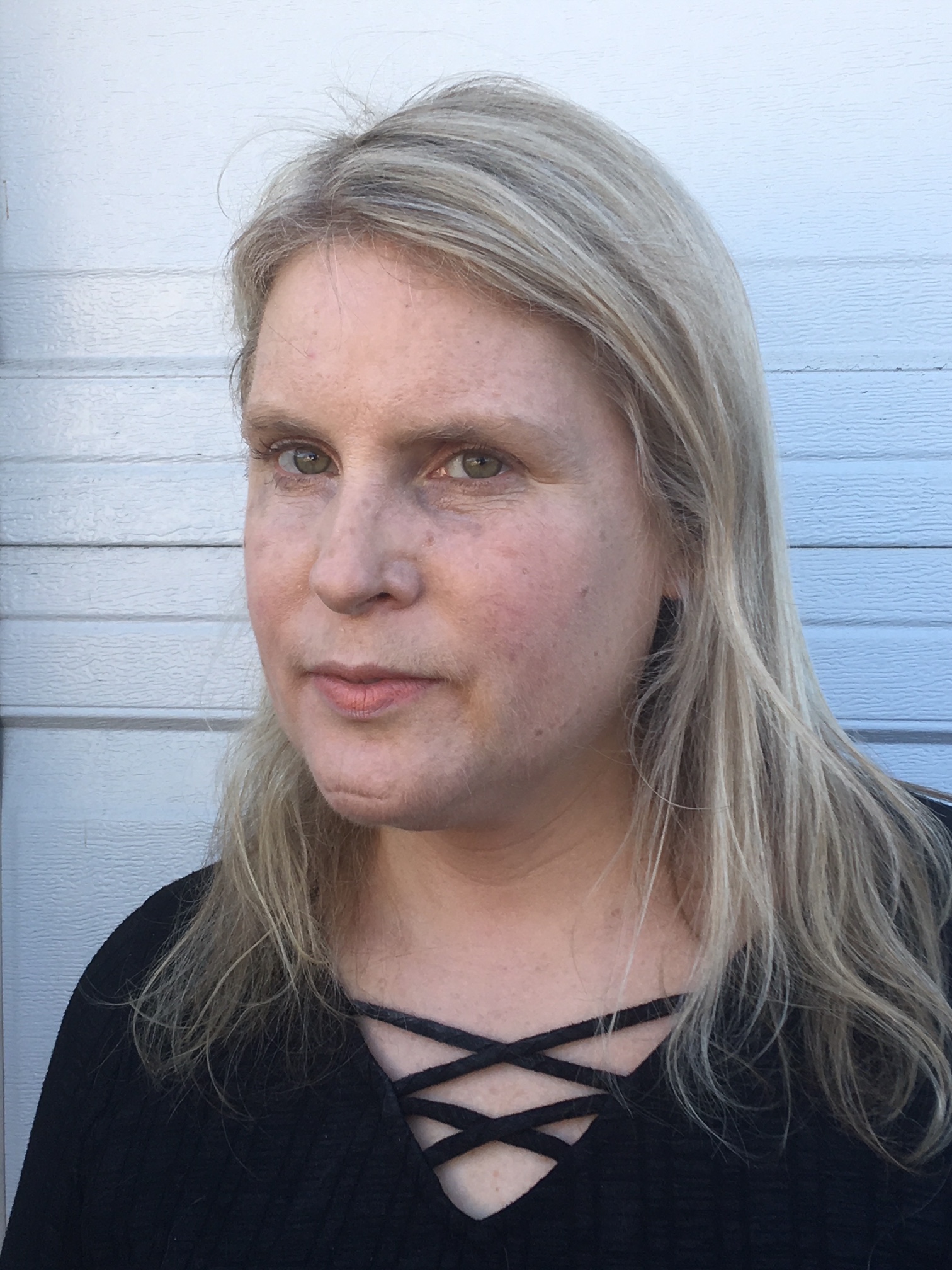 Alison Oatman is a freelance writer and a member of the UU Church of Ventura, California.