A recipe for connection

An hour spent looking through old recipes is like a visit with old friends.

Nancy Bentley | 7/30/2012 | Summer 2012
A recipe for connection
A recipe for connection
Nancy Bentley
7/30/2012
UU World Magazine Summer 2012 , published by the Unitarian Universalist Association
Life
Personal Inspiration
The party called for a special recipe. My husband and I were hosting a group of couples from church. Dessert only. Our church had a new minister, and we were experiencing the tensions that come with any change in leadership. Our party had been planned long in advance and none of us wanted to ruin the evening with heavy matters. It was up to the dessert to sweeten the mood.

What about my friend Peggy’s Buttermilk Pound Cake? I hadn’t made it in years and it was one of my favorites. Oh, how it brought back memories of red-haired, tall, artistic Peggy. The friend in college who lived fearlessly, without boundaries, who was able on a moment’s notice to paint a masterpiece or fly off to some exotic place. I remember the time we stayed up all night reading Siddhartha aloud to each other, finishing by the first light of day, exhausted but exhilarated. Her buttermilk pound cake was a wonder of amazing flavors.

What else might I make? I pulled out my bulging accordion recipe folder and began hunting through it. I found newspaper clippings from The New York Times, the local Gazette’s weekly food section, friends’ handwritten notes, faded recipe cards, scribbles on scraps of paper.

What about my mother’s New York Cheesecake recipe? That was special. Pushing open my bloated recipe binder, I searched through the desserts section for it. But after pulling up the first couple of recipes, instead of looking at the titles of the recipes on the cards and slips of paper, I found myself looking for the names of those who had given them to me: Denise’s Mulled Wine, Gail’s refreshing Lime Mold Salad, Jean’s Forgotten Cookies, Kay’s Persimmon Cookies.

What a kick Kay was, the life of the office, the mother hen who kept all of us young research assistants in order and the office humming. My goodness, that was a long time ago. I could hear her laughter as I looked at her signature at the bottom—like she was standing next to me.

And Bev’s English Toffee recipe that I’ve shared with anyone who’s ever asked for it, which is almost everyone who has ever tasted it.

The Amish Friendship Bread recipe I swore I would never make again because it was so complicated. Who gave me this? The recipe is handwritten, but there’s no name. Some friend.

Homemade Granola. Reading through the ingredients, I was reminded of the taste of cardboard and powder. Happy Eating! was written at the bottom, and I laughed.

Then I began to look at all the recipes I’d kept for years but never prepared. They sounded good, but I doubted I would ever make them. Still I refused to throw them out. Why hang on to recipes I know I’ll never use? Is it the hope that one day I’ll concoct something entirely new and surprising? Or is it because the recipes are a sort of hidden diary that reminds me of what I once hungered for and thought I needed in life? If I threw them away would I risk not only tossing out the person I was, but also forfeit the person I might yet become?

On and on, I must have spent an hour hunting for the cheesecake recipe. It was an hour well spent—an hour with family and old friends, from loneliness to the embrace of loved ones.

Finally I put my hand on my mother’s cheesecake recipe. Ambrosia of the gods!

While it’s no longer on my approved diet, it reminds me of happy times and love given unconditionally. I thought of the new minister, of the congregation’s discomfort, and I hoped we would get past this rocky start. Relationships are like recipes for baking a cake, I told myself. Sometimes you need lots of practice before they come out right.

I have given many recipes to friends in times of need or pain. And then something simple occurred to me. Perhaps after the party, I should make that cheesecake for the minister and give it to him as a gift. Until then, I hadn’t known how or what to say to him. Perhaps I’d just let the cheesecake say it for me.

All ingredients should be at room temperature before you begin. Preheat oven: 350 degrees.

Place parchment paper at bottom of 9" spring form pan and lightly grease sides. Melt butter, mix in crumbs and sugar, and press into pan. Save 1 T of mixture for topping (optional).

Mix ingredients until creamy, pour over crust. Bake for 30 to 40 minutes, until top is dry.

5 minutes before the cake is done, mix together sour cream, sugar, and vanilla. Pour on top of cake, keeping mixture 1/8" away from the edge. Bake 5 minutes longer.

Remove from oven and cool for 2 hours before taking off pan sides. Put on serving dish with bottom intact. Do not eat right away. It takes quite a while to set. In fact, it is much better if you can make it the night before. 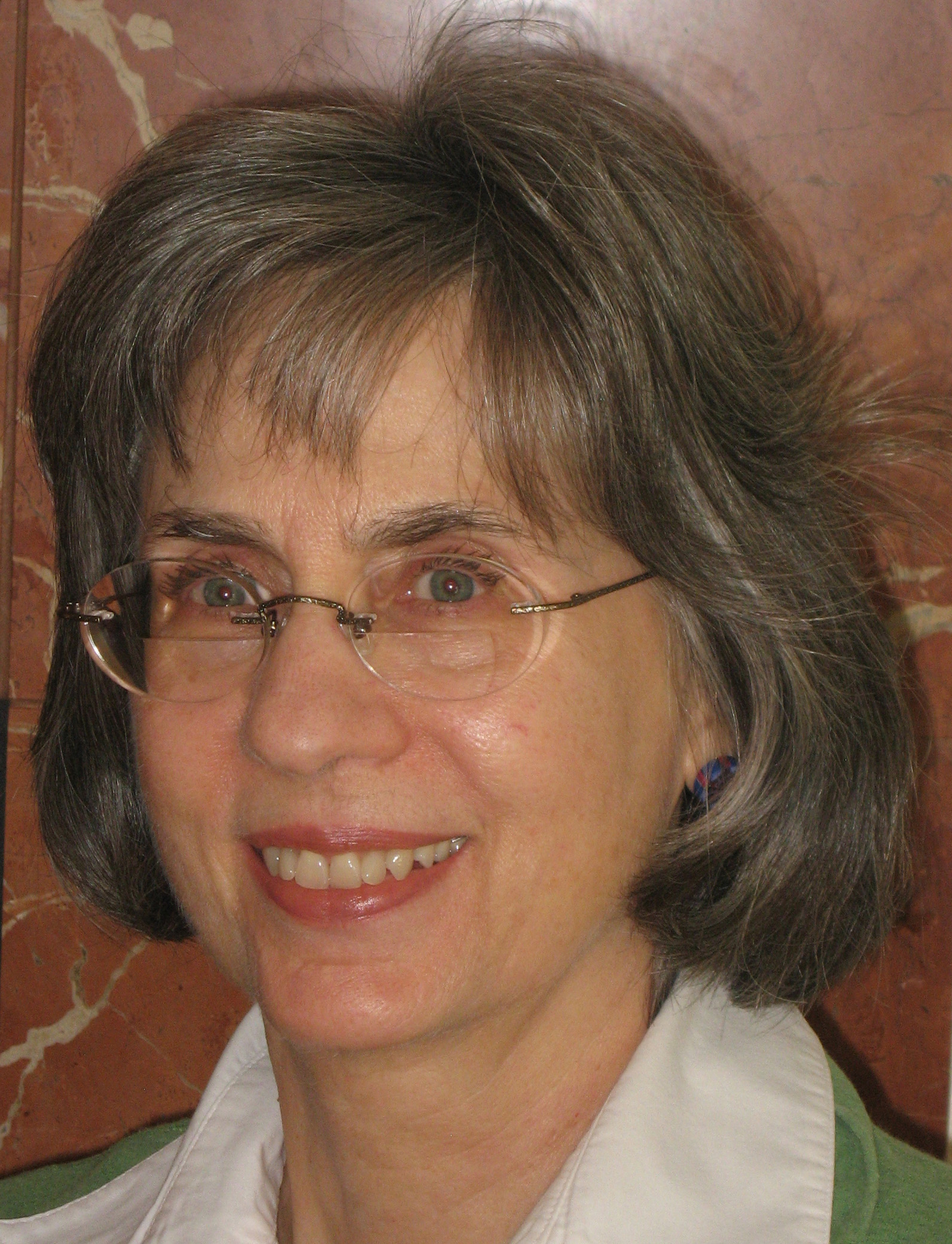 Nancy Bentley has been published in The Christian Science Monitor and The Gazette, and is the author of fourteen children’s books. She is a longtime member of the High Plains Church, Unitarian Universalist (UU), in Colorado Springs, Colorado.

Yes, even now, / when so much is struggle: / Praise bodies that sweat and tremble

How to survive the apocalypse

How to survive the apocalypse

Under the weight of destruction, / we will need the strong shelter / of forgiveness and the deeper wells / that give the sweet water of welcome