Roo, exactly as he is

When we invite children to tell the truth about themselves, when we meet them with compassion and acceptance, we become a sanctuary.

It’s the second Sunday of the year at First Parish Church in Duxbury, Massachusetts. Downstairs, in the children’s chapel, the church school kids are sharing their first Joys and Concerns. They light candles, tell stories, fidget, and whisper in the pews as they learn, again, to listen.

If anybody here thinks it’s strange that among them is a 3-year-old boy wearing a purple tutu, they don’t mention it. When it’s his turn, the boy—my son, nicknamed Roo—touches the wick of the candlelighter shakily to the chalice’s flame and then to the tea light that will symbolize his disappointment. He says that he’s sad to have lost his ice cream the day before, then scrambles back into my lap, the tulle and satin of his skirt rustling quietly.

My son does not yet have a faith. He does not quite know what Unitarian Universalism is or why my wife and I bring him here every week. He only knows this room, and this community, as a safe place—a place where no one will ask the questions he dreads, the questions that, young as he is, he has already realized are laced with judgment, scorn, and sometimes danger: What ARE you? Why are you wearing THAT? Don’t you know SKIRTS are for GIRLS?

The world is teaching my son that the way he chooses to dress makes him a target, and puts him at risk. It's different at church.

In the world—on the street and the playground, in the dance class where he dons, by his own choice, the same pink leotard and shoes worn by the rest of the class—these kinds of questions are constant, sometimes threatening. In August, a stranger accosted us on our walk to the park, demanding to know why my son was wearing a skirt. “You’re a boy,” he said to Roo. “She’s a bad mommy. It’s child abuse.” He pulled out a camera and took pictures of us so that, as he said, “everyone will know” that a boy whose parents let him wear a sequined tutu is walking freely around town. I called the police. They came and took their report; they complimented the skirt. Still, the damage was done.

For weeks after that incident, while people around the world wrote us messages of support in response to the Facebook post I wrote, and posted pictures of themselves and their children in solidarity with our family under the hashtag #TutusForRoo, my son wondered whether it was safe to go outside.

The world is teaching my son that the way he chooses to dress makes him a target, and puts him at risk. In response, my son is now wearing an invisible suit of armor in addition to his skirts.

It’s different at church. At church, the fact that my son feels most comfortable right now in clothes traditionally worn by girls is not the most interesting thing about him. It is not dangerous. It doesn’t make him vulnerable. At church, what matters most is what he loves, what he fears, and what he believes to be true about the world. What matters for him, and for every child here, are joys and concerns, hopes and disappointments, goals and dreams.

The questions we ask our kids in this room each week, in this circle, are much deeper but much easier to answer than the ones they are confronted with in daily life. And for kids the world has marked as different—who have physical disabilities or neurological differences, who identify as part of the LGBTQ community or are being raised by parents who do, to name a few examples—these questions have the capacity to be life-changing.

What is happening in your world?

What is true for you today?

What help do you need?

These are honest, disarming questions, asked with reverence for children’s inner lives and their experiences. Each question is a blessing on their ever-evolving observations (and yes, anxieties) about what it means to be alive.

As a lifelong UU, I know this is the real work of our religious education and spiritual development programs: to teach our principles, and our Principles, by living them out in our relationships with the kids we serve. When we invite children to tell the truth about themselves, when we ask them to come to us exactly as they are, when we meet them with compassion and acceptance, we become, in every way, a sanctuary: a sacred, saving place.

On Sunday, when everyone has finished sharing during Joys and Concerns, children and teachers and parents gather around the chalice in the center of the room. As we will every week, we take its light with us until we meet again. On his way to class, my son clutches a bit of invisible flame in his fist.

This, I know, is where a faith is built, and how: Sunday by Sunday, candle by candle, blessing by blessing, question by genuinely curious question—in safety and in love. 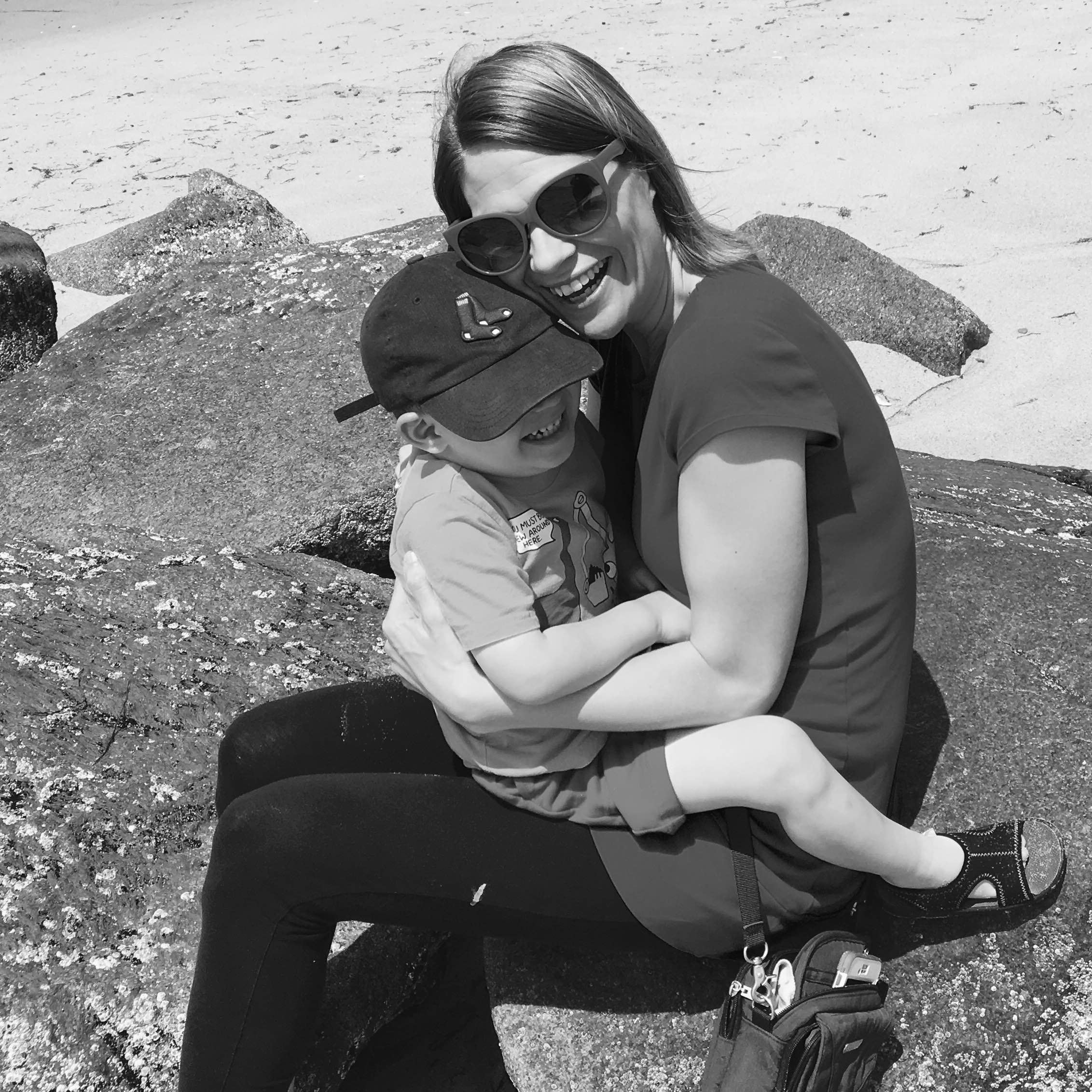 Jen Shattuck is a member of First Parish Church in Duxbury, Massachusetts. You can find her at facebook.com/jenandersonshattuck.