What did I need to retrieve from a visit to the slave ships' point of departure?

When I (James) first learned about the Sankofa trip to Ghana being planned by All Souls Church, Unitarian in Wash­ington, D.C., I remember immediately telling my partner, Jeff, “We gotta go!”

Although I had enjoyed trips to Egypt and South Africa, I really hadn’t felt that “coming home” experience. This trip appealed to me because it was billed as “A spiritual journey back home...Sankofa.”

When Jeff and I met with Nikevia Thomas, who organized the trip, she made it clear from the outset that this would be not a vacation but a spiritual journey to reach back to retrieve something that had been lost or forgotten. I wondered: what might that be? What did I personally need to retrieve?

Over the nine months prior to the trip, Nikevia scheduled monthly activities for the group. To prepare emotionally, we watched the 1993 film Sankofa, visited Black History museums and historical sites in Virginia and Maryland, and attended a lecture by an African-American psychologist who had been to Ghana many times. I must admit, with all this preparation, I was a little skeptical that this trip would really affect me in a deep and personal way.

It is without question that the transatlantic slave trade was one of the most horrific, inhuman atrocities in history. We learned how African men, women, and young children were captured from their homes and villages, chained, shackled, and forced to walk hundreds of miles to reach the coast. When they arrived at Cape Coast Castle in what is now Ghana, they were crowded into dungeons, stored like commodities for several months until a slave ship came to export them to the Americas.

Our guide at Cape Coast Castle told us that of the African men, women, and children captured, only 12.5 percent survived the journey to the Americas. What a tremendous loss of life through the long, horrible process from capture to destination.

First, the deaths from capture. Then captives perished from infections, diseases, and exhaustion on the journey to the coast. Of those captives who survived the trek to the coast, more died in the dungeons. Of the people who survived the dungeons and were stored as cargo on the slave ships, many more died during the passage, which often took as long as two and a half months.

My ancestors were among those who survived this journey. I wondered, what kind of super-humans were these people, my ancestors? They were not only strong physically and psychologically, but spiritually as well. Did my ancestors have these attributes before they were captured, or were their strength and resilience brought forth as a response to the harsh treatment they endured along the way?

Whatever the reasons, I now know that the same strength and resilience are alive within me. They have been encrypted in my DNA.

I’m no longer concerned about what others may think or say about me. The powerful blood of my ancestors runs through my veins. I have reached back, retrieved, and reclaimed what is mine.

There is a West African Adinkra symbol known as “Gye Nyame,” which means “the only thing greater than oneself is the Creator.” This makes sense to me now. Now when I sing “This little light of mine, I’m gonna let it shine,” I know my ancestors are there supporting me and reminding me that nobody—nobody—can take it away.

When I (Jeff) heard that All Souls would be organizing a trip to Ghana, I understood that the trip was one of discovery for people of African and Afro-Caribbean descent. But then James asked me if I would go with him. I wasn’t sure that it would be appropriate for me to journey with the group. We both spoke to Nikevia Thomas, the organizer, and she assured us that spouses and partners of people of African descent could be part of this trip. I felt welcomed and encouraged and eventually I packed my bags and never looked back.

James wanted me to experience the trip with him instead of hearing about it from him secondhand. He knew he would never be able to explain what he experienced adequately and I wanted very much to share that experience with him.

About a week before our departure we received containers the size of jewelry boxes. We were asked to carry in that box something of significance to leave in Africa and to find something to bring back with us. Some of my African-American fellow travelers planned to bring small family heirlooms or copies of family photos like my partner James did. I had no such reminders of an African-American family to bring with me so after some reflection I brought a stone. It was a special stone that I had found years before in the Atlantic surf and kept on a shelf. Every now and then I noticed and admired it.

I wasn’t quite sure why I was carrying that stone across the ocean. But when I got to the dungeons of the Cape Coast Castle, I knew. It is a Jewish custom to bring a stone to a cemetery and leave it on the tombstone of a departed loved one as a gesture to let them know that they have been visited and remembered. I suddenly realized that I was standing essentially on top of a cemetery of huge proportions, where thousands upon thousands of human beings had perished in chains from sickness, malnutrition, and severe abuse while waiting to be loaded on to slave ships bound for the New World.

Then I climbed out of the dungeon into the sunny courtyard of the castle and stared out across the ocean. It was a beautiful day.

When I studied history in school many years ago I somehow got the wrong message: that American slavery was unjust but still relatively benign for those who were victimized by it. As we wandered through the grounds of Cape Coast Castle we were all trying to understand how something like this could happen. Our guide in the castle said that bad things don’t happen just because of the evil people do. They also happen because good people stand by and look away. I bring that thought back with me to reflect on, and to make a part of me as I go about trying to make difficult choices in my life.

Photograph (above): Door of No Return, where slaves were loaded onto boats at Cape Coast Castle – Cape Coast, Ghana (Adam Jones). This article appeared in the Spring 2014 issue of UU World (pages 18-19). It is adapted from remarks delivered at All Souls Church Unitarian on November 3, 2013. 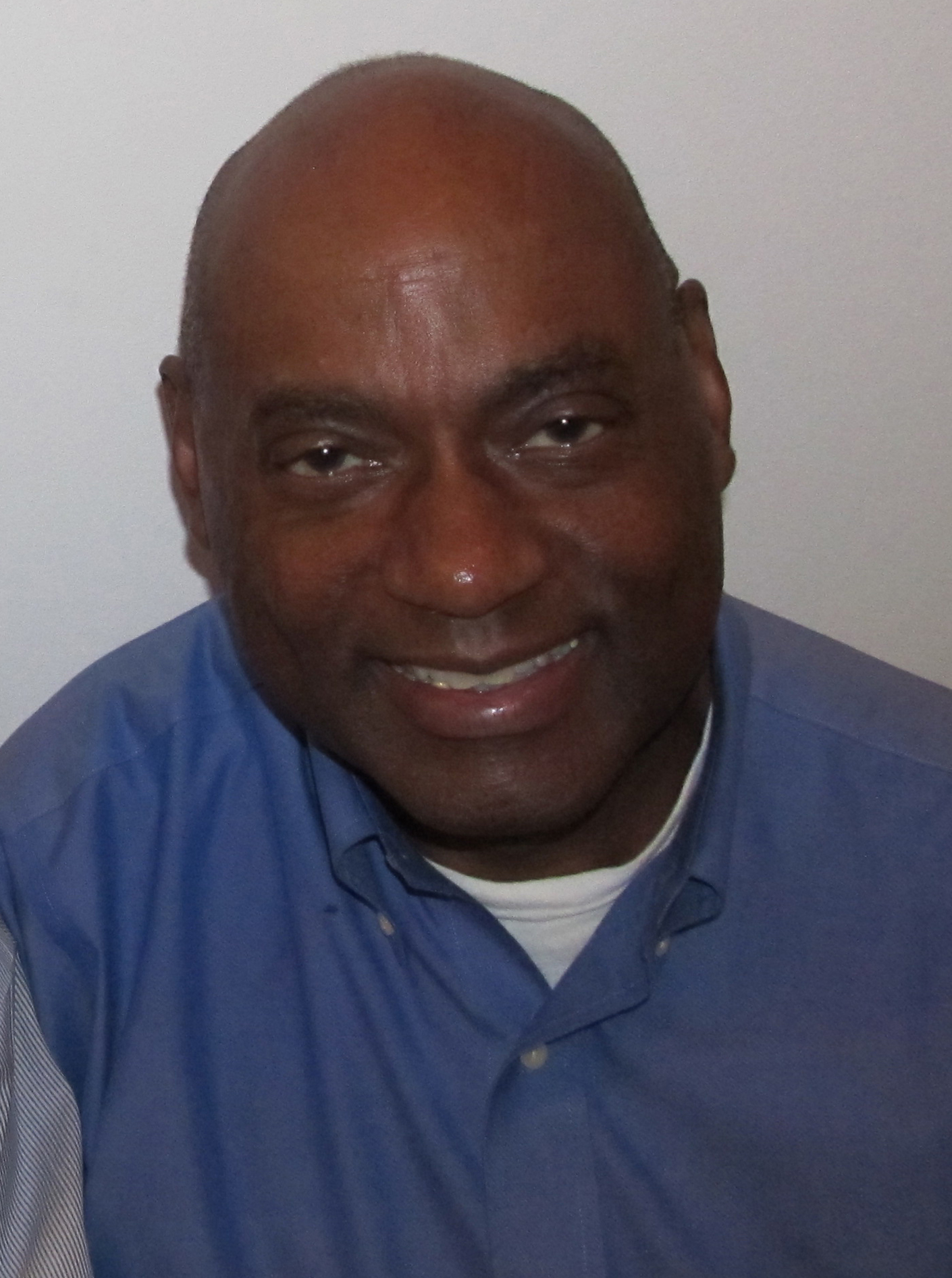 James Gray is a program manager at the U.S. Department of Health and Human Services and an adjunct professor at the Howard University School of Social Work. He is a member of All Souls Church, Unitarian. 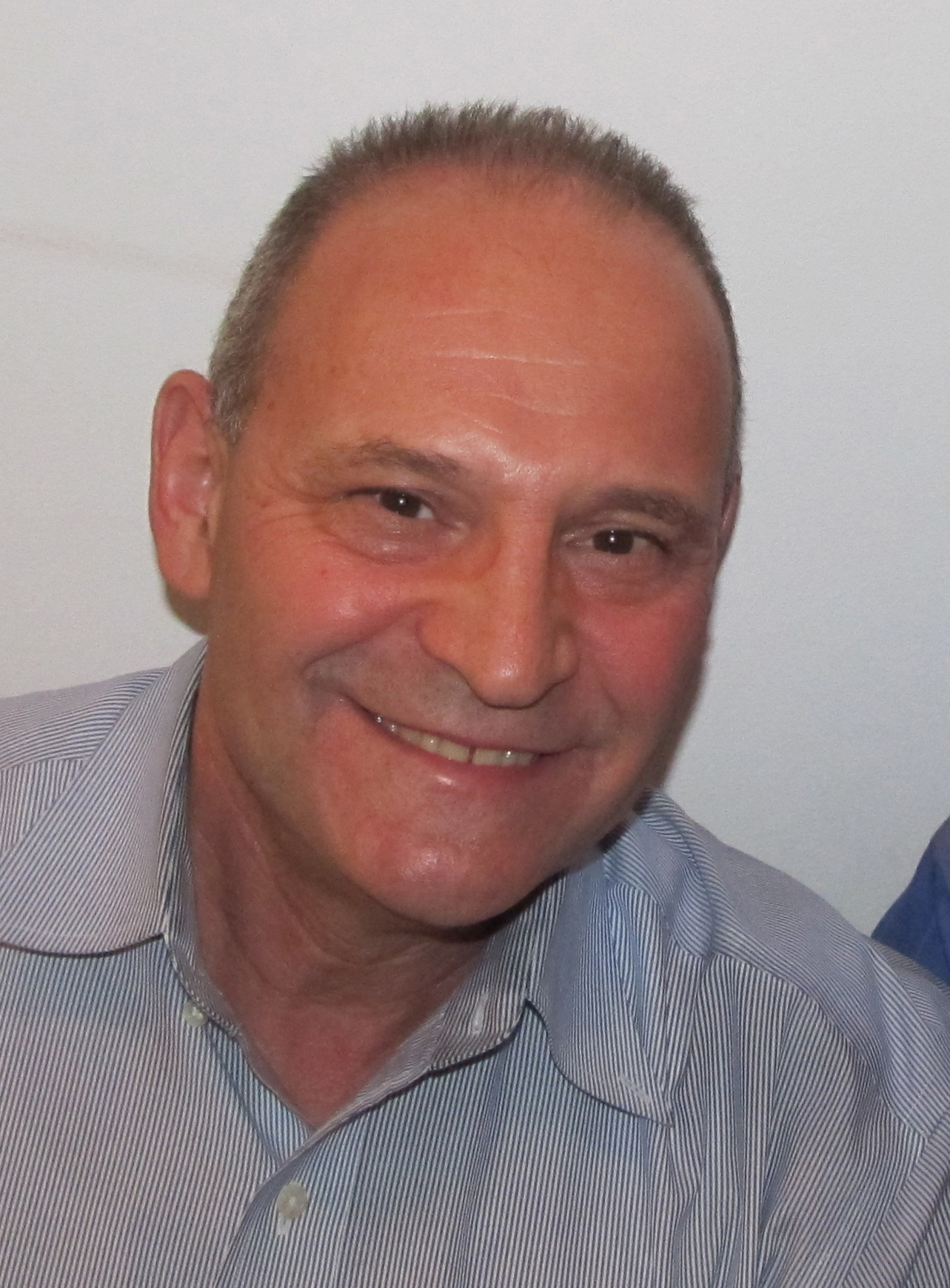 Jeff Riedler is employed by the U.S. Securities & Exchange Commission as an insurance and healthcare industry analyst. He is a member of All Souls Church, Unitarian.