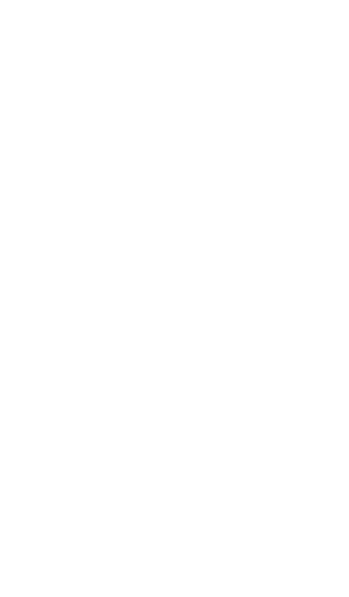 Each year at the Unitarian Universalist Association’s General Assembly, one of the highlights and most beloved aspects is the musical performances.

The music coordinator for GA 2021, an all-virtual event being held June 21–27, is Saunder Choi, a Filipino composer who has been music director at UU Community Church of Santa Monica, California, since 2018. Saunder has composed and conducted a variety of instrumental, vocal, and choral works that have been performed in venues including the Lincoln Center, the Cultural Center of the Philippines, and the National Center for the Performing Arts in Beijing. Saunder, who also sings professionally in choruses in Los Angeles and in film scores, serves as teaching artist for the Los Angeles Master Chorale. During the COVID-19 pandemic, he has been creating all-virtual music productions for his congregation that many other UU congregations have used. (Watch UUSM vocalists perform Saunder Choi’s “Dindikan” below.)

This year, over the five days of GA, more than 200 musicians and vocalists will perform under the creative direction of Saunder in collaboration with GA Choir Director Francisco Ruiz. A majority of these music professionals hold membership in and are supported throughout GA by the Association for UU Music Ministries.

What is the music coordinator’s role at GA?
People may think the music coordinator job is more creative than it is, but a lot of it is actually administrative. The music coordinator makes things happen—I think that’s the end-all and be-all of it. A lot of it is suggesting music, and finding people [to participate], and wrangling different musicians to do a certain recording of a song that was requested by the worship leaders [to] complement the message they are trying to put out. There are creative opportunities but that’s not the core of the job. My job is to make things happen collaboratively with the worship leaders, so I may want to feature this type of music or this song but if there’s not a place for that in the worship service then we’re not going to use it.
How many worship leaders are there at GA?
A lot! There are worship services throughout GA, and the Service of the Living Tradition, and opening and closing ceremonies, so all in all around eleven different things and each of those have different worship leaders.
How has your identity influenced music at GA?
I am Filipino, I grew up in the Philippines, and I am an immigrant [to the United States]. I’m passionate about immigration reform because I have first-hand exposure to how inefficient the [immigration] system is. I’m also very passionate about AAPI [Asian American and Pacific Islander] representation, so you will see more of that in this year’s GA, including a collaboration with Jake Zyrus, a Filipino trans singer.
How are you incorporating more BIPOC (Black, Indigenous, and people of color) participation into this year’s music?
Featuring BIPOC artists is important to me, especially in the classical space. Often when we think of choirs we think of white spaces. There aren’t a lot of BIPOC singers in the GA choir traditionally. It’s a conversation that needs to continue happening, how to diversify that space.
One of the pieces of music I produced myself for GA features members of the Finding Our Way Home community, so it’s a choir that consists purely of BIPOC vocalists. It’s a performance during the opening ceremony of “Take What You Need,” by Reena Esmail, an Indian-American composer. This piece is to remind us to take our space and take what we need.
Tell us about your collaboration with this year’s GA choir director, Francisco Ruiz, director of music at the UU Church of Long Beach, California.
He’s been wonderful. I went to Berklee [College of Music] with Francisco, so I knew him even before both of us were UU music directors. The initial collaboration with Francisco is, again, more like administrative things, such as payments for artists and when a video is going to happen. I’m like the bridge between the choir and the service that the choir is performing in. Francisco’s in charge of two performances at GA. Because we’re in a virtual world, the virtual choir process—there are 180 people in the choir—is very costly and we can’t really do too many songs. So one piece is Andra Day’s “Rise Up,” which will be available on demand, and the other will be during closing ceremony, “Circlesong 6,” by Bobby McFerrin.
Unitarian Universalism is such a broad faith with people of so many different perspectives and preferences, including musical preferences. How do you accommodate that?

Even before I began working at a UU congregation, I’ve always valued diversity in musical language. I’m not one of those musicians who denies myself the experiencing of different genres because I think the genre I’m studying is superior to others. I think that’s the mindset of a lot of classically trained musicians who continue to shun other genres that might be more popular or commercial—pop music, musical theatre, folk music. I know some opera singers that are just so addicted, so consumed by the music of dead white men they’ve sung their whole lives that they are unable to hear other types of music. I’ve always been curious and always valued diversity in musical language, and I think that has really served me well.