One spring morning a couple of years ago, we returned from church, walked into the kitchen, and were greeted by an army of ants. The tiny little critters were everywhere—on the counter, in the tile grout, and under the radio. I grabbed a paper towel, reached under the sink, and pulled out the Raid, pointing it at the ants. My oldest son, who was about 7 at the time, saw what I was doing and came running into the kitchen. “Respect all beings!” he shouted. “Respect all beings!”

He grabbed the Raid from my hand and gently scooped the ants onto the paper towel before setting them free outside. I stared at him for a minute before reluctantly, but gently, ushering a few ants outside myself. When I asked him about his sudden passion for saving ants, he told me his religious education class had just talked about the Seventh Principle of Unitarian Universalism: “Respect for the interdependent web of all existence, of which we are a part,” or in second-grade language, “Respect all beings.”

I am aware that in matters of religion our family doesn’t fit the mold. As UUs, we are the 1 percent—the religious 1 percent in the “other faith” category, according to the 2014 U.S. Religious Landscape Study.

Unitarian Universalism is a somewhat fringe religion (with a mouthful of a name, no less); many people haven’t heard of it and even fewer people understand it. Truth be told, even those of us who are UUs sometimes have a hard time understanding and explaining our faith. Our religion can be confusing to my sons as well, especially when they want a first communion like their Catholic friends or a bar mitzvah like their Jewish friends. UUs go to church but don’t worship Jesus; they talk about God but not always with a capital G. Without clear answers and centuries of tradition to rely on, UU spirituality can be puzzling and difficult to comprehend. Then again, sometimes it can be as simple as “respect all beings” and ushering ants to safety.

Each member of my family falls in a different place along the belief spectrum. As a group, we are a study in contrasts, which is part of the reason I am drawn to Unitarian Universalism. Our older son believes in reincarnation (most days), and our 5-year-old believes in God, Santa, and ghosts, each in equal parts. My husband and I are both humanists, though I lean more heavily toward religious humanism and he more toward the secular variety.

It is our job as parents to love, nurture, and teach our children. And just like we teach them to read and write, to add and subtract, and to be kind and make friends, I believe it is also my responsibility to provide them with a spiritual education regardless of the specific spiritual path they ultimately take. For me, providing a spiritual education means not only giving my children the tools to talk about things like God in an open-minded way but also exposing them to a variety of different faith traditions and providing a spiritual community in which they can ask questions and examine their doubts, so that they don’t feel quite so odd despite the fact that as far as religion is concerned they are, undoubtedly, in the minority.

Providing a well-rounded spiritual education is no easy feat for anyone; it can be especially difficult for those of us who practice a faith that is not in the mainstream. To be honest, there are many times I wish I could either revert to the Christian faith in which I was raised, shed religion altogether, or adopt the spiritual-but-not-religious position. But part of my role as a spiritual educator for my children is to teach them the importance of authenticity, that is, of staying true to one’s beliefs and letting others stay true to theirs. And showing them that to do that, we sometimes need to take the road less travelled, the other road.

So I embrace our family’s religious otherness. We go to church together (for the most part), we talk about other faiths, and we say a short prayer before dinner. I answer my sons’ questions about God and heaven and what happens when we die, with a firm “I don’t know,” because I don’t know. I intentionally share my own spirituality with my children. And with awe and reverence I also absorb the bits and pieces of their spirituality that they share with me, which means that if you happen to see an ant or two in our house, don’t be surprised and don’t reach for the Raid. Just call my son and he’ll set them free. 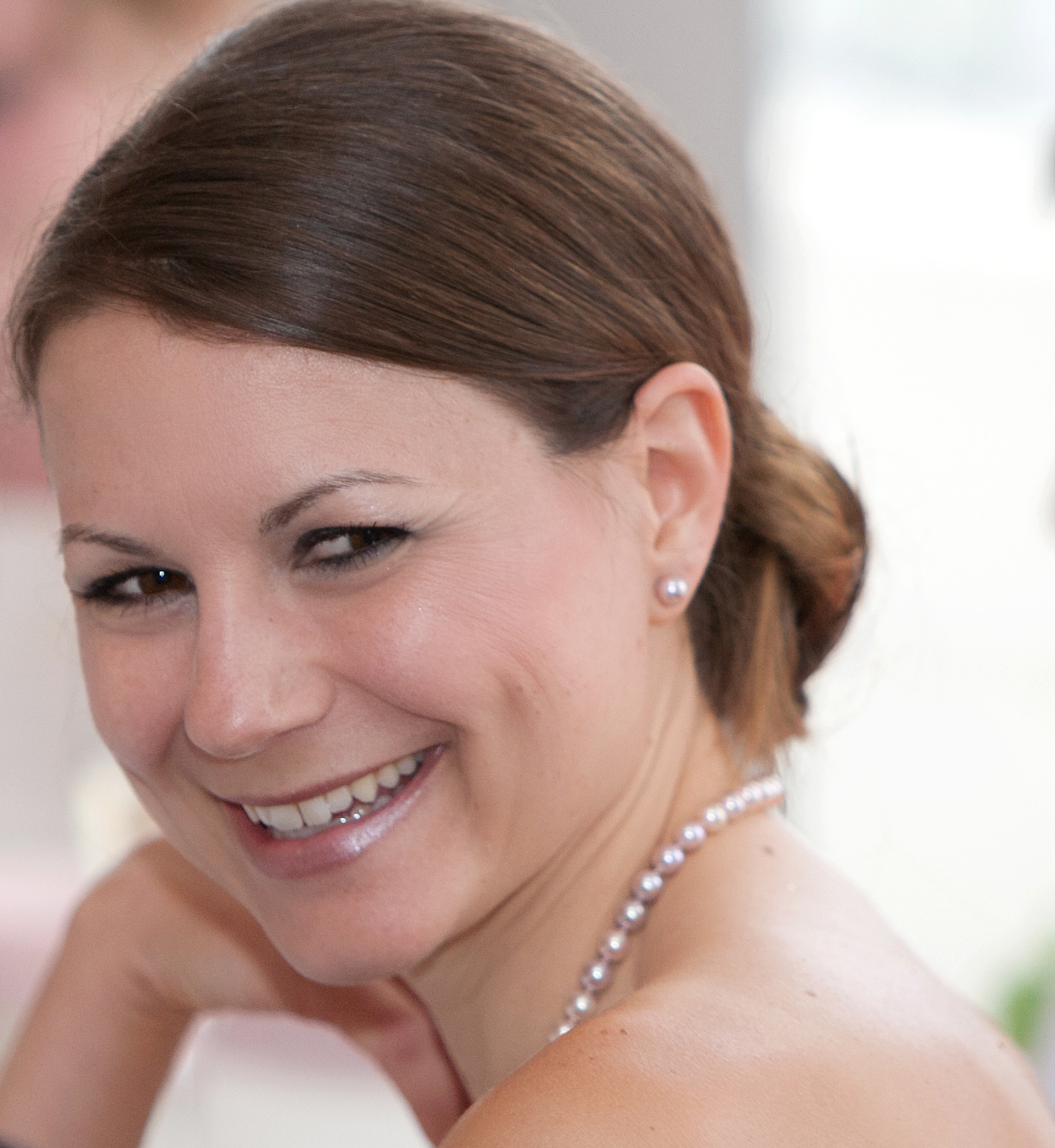 Christine Organ, a member of Countryside Church UU in Palatine, Illinois, is the author of Open Boxes: The Gifts of Living a Full and Connected Life. She writes at Christine Organ and has also written for the New York Times, the Washington Post, and other publications.