I worshiped the gods of comedy and tragedy long before I worshiped Jesus's God, and I have never stopped leaving gifts at the altar of Dionysus.

Victoria Weinstein 3/23/2009 Spring 2009
Serving Dionysus
Serving Dionysus
Victoria Weinstein
3/23/2009
UU World Magazine Spring 2009 , published by the Unitarian Universalist Association
Reflections
Personal Inspiration, Personal Inspiration
After having stayed up until 4 a.m. celebrating the closing of the musical Urinetown with my cast and crew, I am reflecting through bleary eyes on the religious meaning of this treasured part of my life. Jesus is my exemplar, he is an avatar of one kind of beauty (the beauty of love and truth incarnate), and he is Christ to me. But I gotta admit that I worshiped the gods of comedy and tragedy long before I worshiped Jesus’s God, and I have never stopped leaving gifts at the altar of Dionysus, the patron deity of the theater.

While my Christian faith lives as a spiritual discipline in my heart and my head, my Dionysian worship is instinctual, physical, and although disciplined, highly creative.

Christians create community by centering their lives around a sacred story reenacted through worship and ritual and internalized through private devotion and service to others, and Unitarian Universalists continue to build upon this worship heritage. In the theater, we create community by centering our lives for a short period of time around a particular show that we serve with all our talents in order to bring it to life for an audience. The hope is that (as it is with the church), audience and performers will share an experience of timelessness and transcendence.

In the church, the preparation to achieve transcendence is expected to come from the willing heart and the faithful spirit. The “secrets” of good liturgy are held mostly by the clergy, who rarely openly discuss with the laity how important technique and craft are to the successful “performance” of it. To refer to worship as a “performance” is to cheapen and defile its sanctity.

And yet, of course, liturgy is a performance of sorts. And although internal preparation is important, so is external technique.

In the theater, performance is not a dirty word, and the hard work of technique, rehearsal and careful preparation, and orchestration of audience response is considered art, not gimmick. Singers work songs inside and out until they can bring just the right coloring to each phrase. Director and actors dissect the subtlest moments and movements so they’ll serve the story better. Dancers repeat steps to the point of exhaustion in order to create the illusion that precision is easy and that their gyrations come from some natural expression of their characters. Everyone associated with the production is a high priest of his or her aspect of the show; all are makers of magic, and all participate in a communal effort to create a time out of time and a place that is no place and everyplace.

While Christians are very uneasy with physical intimacy in the community, actors know that they cannot serve their god without it. How many times during the run of this show did I become aware onstage that I was breathing the very breath of my fellow actors as we “got up in each other’s faces” during melodramatic scenes? How much of my sweat did the actress playing my daughter get on her hand when she placed her palm on my forehead twice in the second act? Dancers hold each other in the air. Stage lovers kiss, and hold the kiss for an appropriately romantic interlude. I was pulled, grabbed, shoved, fake-hit, caressed, embraced, caught in a faux faint, and in countless other ways brought into proximity with the bodies of other actors throughout the run. And then there is backstage: fifteen women in one dressing room changing clothes, sharing deodorant, pinning each other’s wigs, zipping and buttoning dresses, sharing lipstick and hairspray and one toilet.

In the theater, community is created not just by good spiritual feelings and experiences but by raw animal trust. It is one thing to pray together with pure and sincere intention. It is another thing for a dancer to jump into the arms of another dancer and to know that he will catch her no matter what. The ancient rituals of the church can survive many mishaps, mistakes, and undignified blunders and retain their power. The theater, if done badly, cannot. A faithful Catholic will attend Mass to receive the Eucharist no matter how inept or unenergetic the parish priest. Patrons of the performing arts, however, tolerate no such sloppiness.

On opening night when my microphone went out, I ran offstage and hiked my skirt up to my waist in the darkness to give technicians access to my mic pack (anchored by a bandage around the torso). This frantic scenario had to be repeated three times to make emergency repairs before my mic could be fixed during intermission. No one thought a thing of it. There is no modesty in the theater. While crew members rushed to make me audible, dancers ripped off clothes in the wings and changed costumes. Young, old, male, female, gay, straight, black, white—no one blinks or even notices their semi-naked comrades rushing into the next set of clothing, shoes, and wigs. There is only the urgency to get back on stage in time and to take one’s place in accomplishing this entertainment. All is illusion: The audience, absorbed in a clever song and dance or scene has no idea whatsoever that behind the facade of the set and up in the lighting gallery there is a beehive of activity, a constant whispered din of technicians issuing orders across headsets, actors dodging scenery and other performers, mini-dramas and crises, and a thick coating of curtain dust and special effect fog enveloping everything.

The joy of it for me is in its madness, in its ephemeral beauty, and in the ineffable spirit that infuses every production in a different, yet identical, way. In the church, all members of the community ought to know that they are unique conduits of the Holy and that they have a unique gift to give in the sharing of themselves, but they often do not know, or trust, this. In the theater, every participant in the production not only knows that they have a unique gift to give, but are very clear on exactly how they are to use that gift in the service of this particular production.

There is a real thrill in that clarity, and in the wild, intimate, highly physical experience of being part of a living, story-telling organism that seeks to illuminate some deeper truth about life’s meaning for two brief hours under hot lights in the temple we call the theater.

This essay first appeared December 8, 2008, on the blog PeaceBang. 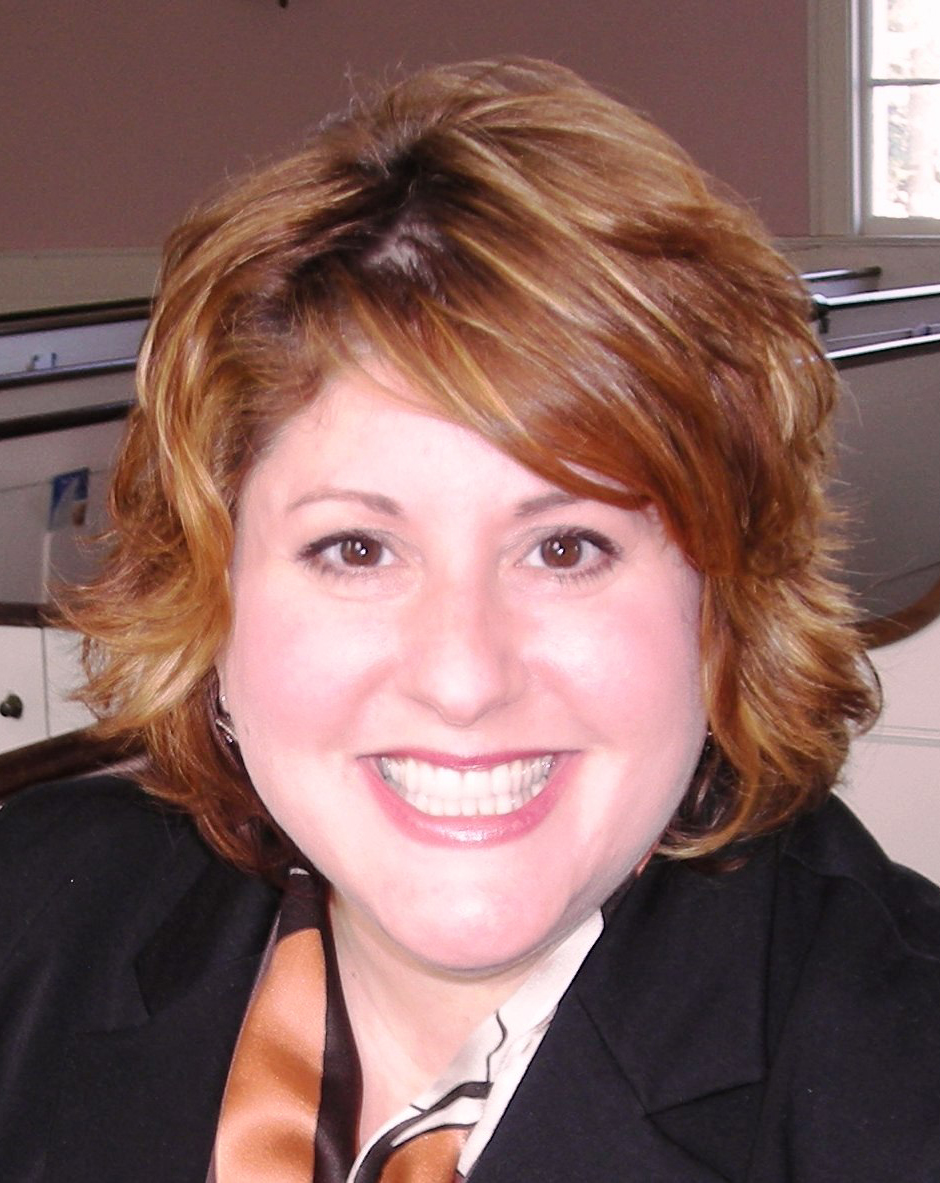