Robert Gould Shaw and his regiment of 'hope and glory'

25-year-old Unitarian led the first regiment of free blacks in the Union Army.

He asked Robert Gould Shaw (1837-1863), a young white captain in the army, to serve as the regiment’s colonel. Shaw initially refused the offer, fearing that he was the wrong man for the job and doubting the ultimate success of an all-black regiment. But after a few days he reconsidered and accepted the position.

Shaw was the son of Sarah and Francis Shaw, two radical Unitarians who were among the first to embrace Transcendentalism, feminism, and abolitionism. The Shaws attended Emerson’s lectures, and Margaret Fuller was their good friend. Through the Transcendentalists, they met other radicals and freethinkers such as Lydia Maria Child, who was instrumental in drawing them into the antislavery cause. Although his parents impressed upon him that it was “man’s paramount duty” to serve the human race, Shaw showed little inclination to follow in their footsteps as a reformer—until he took on the responsibility of commanding one of the first regiments of black troops.

Shaw was only 25 years old when he became the colonel of the Fifty-fourth, and he had never commanded an entire regiment before. The first step was recruiting 1,000 African-American men. One of the most ardent recruiters for the regiment was Frederick Douglass, the great orator and writer who had been born a slave and escaped to freedom. Douglass pushed black men to join, saying, “I urge you to fly to arms and smite to death the power that would bury the Government and your liberty in the same hopeless grave. This is your golden opportunity.”

Although his family was proud of the part he was playing, Shaw knew that most people would be less enthusiastic. Curious onlookers came to watch the Fifty-fourth Regiment as they marched and drilled, and soon the respect of the public grew. Gov. Andrew declared, “I know not . . . when, in all human history, to any given thousand men in arms there has been committed a work at once so proud, so precious, so full of hope and glory as the work committed to you.” The day the Fifty-fourth left for the battlefield Shaw rode on horseback at the head of a parade through the streets of Boston. Thousands of citizens cheered and applauded as the ranks of blue-uniformed African-American soldiers marched past.

At first, the regiment received no important assignments, and Shaw discovered that his men were to be paid less than white soldiers. He sent letters of protest and encouraged his men to refuse their pay altogether until equality in pay was granted.

When Shaw’s regiment finally went out on a raid, they were led by Col. James Montgomery, who had a reputation for being unnecessarily destructive. They went to the town of Darien, Georgia, where they found no soldiers and no resistance. Nevertheless, Montgomery ordered his men to loot the buildings and burn the town.

Shaw was outraged. He refused to participate in burning the town. Even so, his regiment was associated with the destruction of Darien. Shaw worried that the reputation of his troops would forever be tarnished, and he worked even harder to ensure his regiment would fight alongside whites in a battle that would bring them honor.

When the opportunity came, Shaw seized upon it. He accepted orders to lead an assault against a strong fortification known as Fort Wagner. On July 18, 1863, they rushed toward the earthworks that protected the fort. Shaw led his men up the embankment as gunfire rained down upon them. When he reached the top, he was shot, and his body fell into the enemy fort.

After the battle was over, the Confederates denied Shaw the honorable burial usually accorded to officers. They threw his body into a mass grave along with many of his men. They intended the act as an insult, but Shaw’s father let it be known that his son would have felt greatly honored to lie on the field of battle along with his men.

Shaw became a national hero. The competence and valor of his men brought them honor and changed the country’s reluctance to recruit black soldiers. The men of the Fifty-fourth Regiment did not win the battle at Fort Wagner, and many of them died there, but those who survived won their right to equal pay. They became the model for many successful regiments of black soldiers. When the Civil War finally ended in victory for the Union, President Lincoln believed that the black regiments had turned the tide.

Adapted from Stirring the Nation’s Heart: Eighteen Stories of Prophetic Unitarians and Universalists of the Nineteenth Century (UUA, 2010) by Polly Peterson. 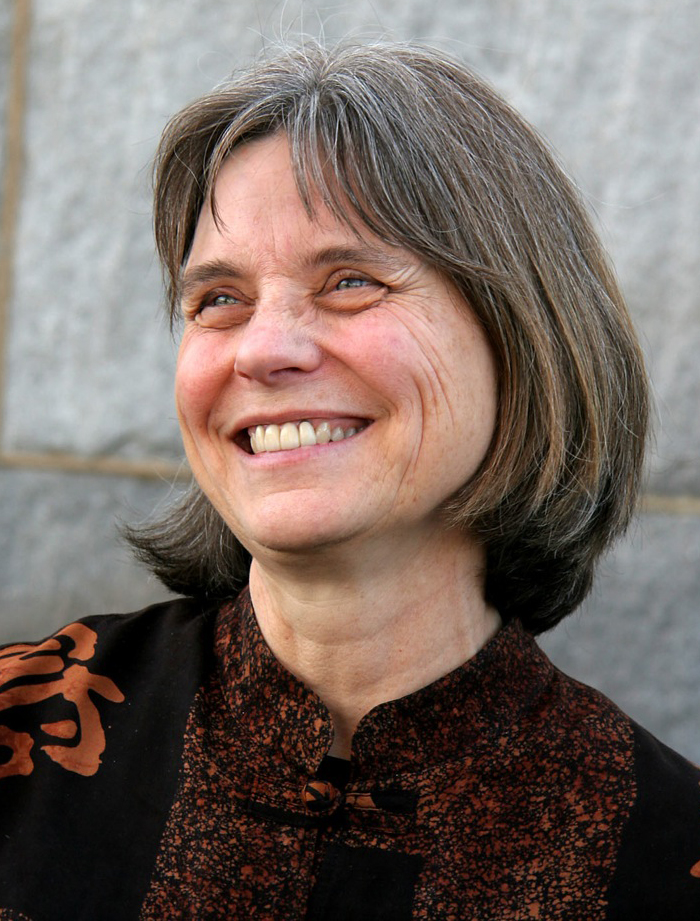 Polly Peterson is the author of Stirring the Nation's Heart: Eighteen Stories of Prophetic Unitarians and Universalists of the 19th Century  (Unitarian Universalist Association (UUA, 2010) as well as several biographical stories for the UUA's Tapestry of Faith curriculum. She is a member of First Parish in Concord, Massachusetts.