What endures in a time of terror: A sermon from the week of 9/11.

Our city and our nation have been shaken to their very foundations. We need something that remains firm when all else is crumbling.

In the wake of the horrors of World War II, Paul Tillich described his experience of discovering strength in life that emerged despite the fire of trials and tribulations. “There is something immovable and unshakable which becomes manifest in the crumbling of our world,” he wrote. “On the boundaries of the finite, the infinite becomes visible. This is why the prophets were able to face the shaking of the foundations. It is the only way to look at the shaking without recoiling from it.” In other words, when everything comes tumbling down, it’s a good time to look around and see what doesn’t.

This strength that rises from the source of life has many names. The Hebrew prophets understandably called it God; any power that can withstand the shaking of the foundations is surely divine. But the New Testament is more specific about the nature of the strength that endures. In a familiar passage from the first letter to the Corinthians, the Apostle Paul explains that almost everything will eventually pass away, except three things: faith, and hope, and love. These will always hold us steady when trouble comes. Faith lifts us up, hope keeps us going, and love holds us together.

If we are to persevere in the days ahead, we need faith: faith in our leaders, faith in ourselves. After a slow start, President Bush has done a laudable job balancing his dual roles of Mourner in Chief and Commander in Chief. We need to rally around him and trust that he will be President for all of us. His stern censure of Jerry Falwell’s hate-filled words—did you hear that Falwell blames homosexuals, feminists, and abortionists, among others, for the attack on America?—is surely a sign of his commitment to lead in a way that unites rather than divides.

We also need faith in ourselves. Doubts about our national character have been raised repeatedly. Many people wonder whether the children of prosperity have the stomach and the attention span to make the sacrifices necessary to uphold our ideals. But not everyone wonders. The Friday after the attacks, a New York City police officer appeared unannounced at the door of my office. He had attended the candle lighting service here two nights before and wanted to say thank you. He also told me that as a child he had lived across the street from the church, and had attended church school here. But mostly he talked about the events of the previous three days, and his time down at the scene: the horrific carnage, the dogged determination of the searchers, and the anguish of the victims’ friends and relatives.

We also need hope, which is grounded in a sense of our nation’s calling. Our mission as a nation is not to amass wealth or exert power or exact revenge. When we go to war, we need to fight in freedom’s name for all whom fundamentalism and tyranny have enslaved.

We also need love—for our country, for each other, and even for our enemies. Pay attention to each other. Listen; cry. Your phone calls and hugs do matter. Stress, fear, anger, uncertainty, and grief are entirely normal reactions to what we have endured. Working through these feelings will take time. Don’t try to go it alone. Life persists, and most of what bears it along is perfectly ordinary and mundane. We need to care about ordinary things again.

Have faith, keep hope, and give love. That’s what will keep the foundations strong.

Adapted from a sermon preached at the Unitarian Church of All Souls in New York City on September 16, 2001. 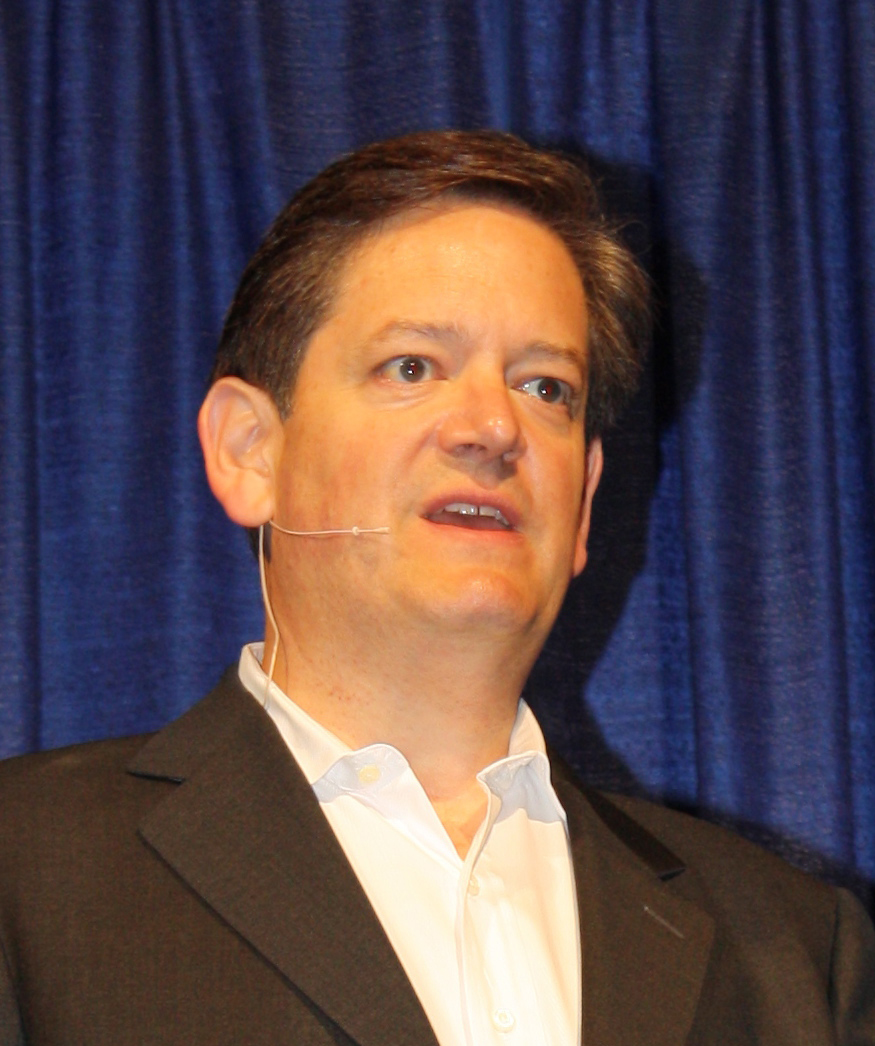