Finding myself on the Camino de Santiago.

I don’t believe in magic. I love magic, but I don’t believe in magic. Or signs from heaven. Or ghosts, or miracles, or God, really, in any traditional sense. So it was strange to find within myself an intense desire to go on an ancient Catholic pilgrimage, the Camino de Santiago. As I prepared to walk the last 100 miles of the pilgrimage route with other members of my congregation, I came to realize that I was looking for a way to heal some old religious wounds, to connect with religion in a non-threatening way. (Roman Catholicism felt a safe enough distance from the evangelical Protestantism of my childhood.)

So, on our very first day hiking out of O Cebreiro, Spain, I picked up the ugliest, most pitted, jagged little rock I could find. As I squeezed it in my palm I imagined imbuing it with all the shame, insecurity, and irrational guilt that were the unintentional relics of my upbringing. Then I put it in the little zipper pocket of my pack.

I carried that rock through breathtaking mountain vistas and wildflower fields that stretched as far as I could see. I carried it as I walked for hours in silence, and as I walked for hours in conversation with strangers from all over the world. I carried it as I got desperately lost and then found again. I carried it into the little shop of a masseur who read my fortune according to which polished stone I pulled out of a bowl. (It was jade, by the way, and foretold happiness.)

I carried it as, over the miles and days, I began to love and trust my companions enough to open some of those shrouded internal doors and share what was hidden inside. I carried it into churches where I felt humbled by the centuries of history and community housed there, rather than merely judged as I had so often felt before. And when one day a dear friend and fellow pilgrim gave me a tiny cross, I cherished it as the token of genuine affection that it was rather than seeing some coercive attempt to proselytize. I put that little treasure into the pocket with the rock.

As we made the final trek into Santiago de Compostela, I felt a lightness in my heart, a peace both with religion and with myself. I reached into my pocket to retrieve my ugly rock, ready to lay it, and all of my ugliness, down at the feet of Santiago. But it was gone. It had been there for 100 miles, but on that day, the day, it was gone. Rather than the rough, sandy edges of the rock, my fingers brushed the smooth, cold polish of jade. My first thoughts were practical. How could this happen? I hadn’t even opened that pocket for days. Then a terrible revelation began to wash over me. I stopped short in the middle of the path, causing a disturbance in the flow of pilgrims all around me.

Time dilated as I pulled that shiny jade of happiness out of my pocket and at that moment I knew. I don’t get to lay down the parts of myself that I don’t like. The inconvenient parts. The less than perfect parts. If I want to move forward, to love myself and find peace within myself, I’m required to lay down this—this shiny, happy mask. The part of me that tells those who truly care that everything is fine when it’s not. The part that second-guesses every action, prescreens every word to make sure that they’re “right.” I’m going to have to learn to love all those rough edges, and, worse, allow others to see and to love them, too. A terrifying notion, really. But I left that jade in Santiago and brought home with me the intention of living with authenticity.

I never did find the ugly rock, and don’t have any explanation for its disappearance. I don’t believe that the stones were switched by magic. They weren’t a sign from the universe or God’s hand reaching down to guide me. But I do believe that if your mind is open, and if your heart is willing, a well-timed coincidence can become a life-changing lesson. 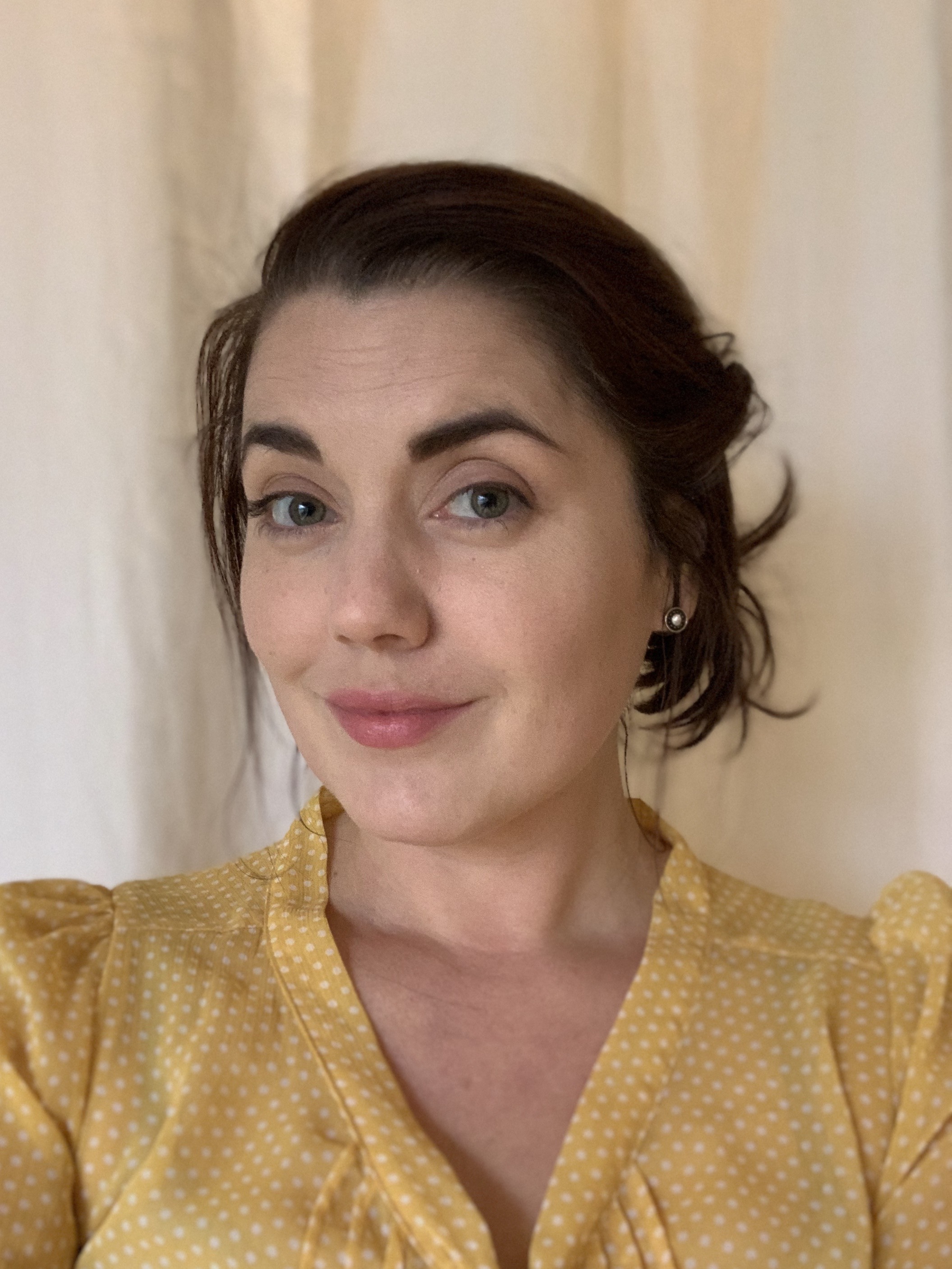 Rachel Mize is a member of All Souls Unitarian Church in Tulsa, Oklahoma.