Jason Shelton | 4/24/2006 | Spring 2006
Unitarian Universalists and Pentecostals sing together
'Sing with us'
Jason Shelton
4/24/2006
UU World Magazine Spring 2006 , published by the Unitarian Universalist Association
Reflections
Personal Inspiration
Where I live in the South, I’ve seen some ugly confrontations among people of different religious beliefs. So I was apprehensive when I realized that 250 of us in the Unitarian Universalist Music Network were sharing the city we’d chosen for our annual conference this past year, Denver, with 30,000 conference-goers from the Assemblies of God, one of the Pentecostal traditions.

Every night, the Assemblies of God young people—who were put up in our hotel—took over the lobby, playing the baby grand, strumming their guitars, and singing. Ordinarily, I delight in the emergence of young musicians. But I could feel my irritation simmering as the same songs were plunked out over and over, just when my colleagues and I were needing to let our long day of conferencing resonate within, in the lobby bar.

After a few nights of this, sometime around 11 p.m., a new sound came roaring out of the piano. Clearly someone who knew his way around a gospel piano had taken over, and a group of singers were letting it fly. Pastor Michael, an imposing African-American man with an alto voice that could take over the whole room, was at the keys, and he had two power singers behind him. They moved through a medley of songs I had never heard. All of the kids were singing along. No one had a songbook.

“Come on, y’all. Sing with us,” Pastor Michael called to us UUs, who had been drawn over by the joyful noise.

Gladly, we joined in wherever we could. As soon as one song ended, Pastor Michael would noodle his way around the piano until the next song came to him, with never a break. All around us people were raising their hands, some were crying, some were praying, some were speaking in tongues. At one point Pastor Michael called out, “He’s here. I can feel him in this place.” And I totally agreed—well, except for the “he” part.

Two nights later a new sound came blasting through the lobby. One of the finest jazz players from our group, Mark Freundt, had taken over the piano, and he was rocking with “Love Will Guide Us.” I put down my drink and ran over. Some of our musicians were there singing along. But there were others, too, from the Assemblies of God group. They had asked us to sing some of our songs for them.

What to sing? That was the question racing through all of our minds. What could we sing that would involve the whole group, without songbooks, and give them a sense of who we are? We quickly moved into a series of songs from our new hymnal supplement, Singing the Journey: “Comfort Me,” “When the Spirit Says Do,” “Come and Go with Me,” and “Siyahamba,” which we taught them in Zulu and Spanish. The kids asked whether this was the kind of music we always sang in church and how they could get “Siyahamba” for their churches.

For a last song that we all knew, we settled on “Kumbayah.” The scene was one I could never have anticipated: UUs and Pentecostals holding hands, swaying, and singing “Kumbayah.”

My fears of heated exchanges, perhaps even some unwelcome “witnessing,” never came to pass. In that moment, with those two groups of people, willing to explore with one another, the paths of our journeys had met and joined for a couple hours. We didn’t need to argue over doctrine or biblical interpretation. We needed only to “sing to the power of the faith within.” Music brought us together, if only for a moment. And the Spirit was there with us—all of us—singing along. 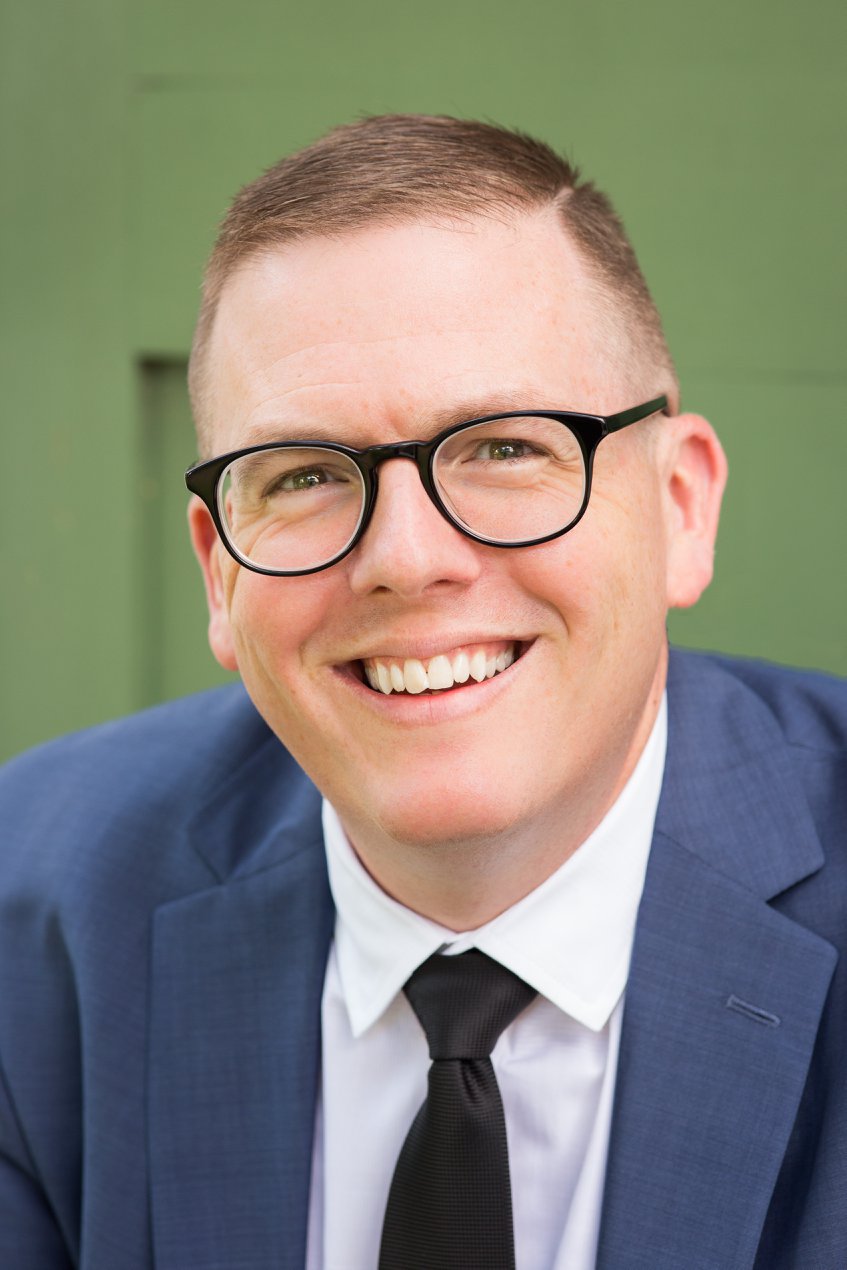