Who really said that?

Francis Dávid didn’t say, ‘We need not think alike to love alike.’ Does it matter?

There are two kinds of Unitarian Universalist history. One is the scholarly history told by our distinguished historians, such as Earl Morse Wilbur and Conrad Wright. These valuable works, however, are read only by a few. Most of us get our information from other sources: sometimes from popular histories and introductions to our denomination, but more often from church newsletters, sermons, conversations, and the Internet.

How can we distinguish reliable history from history to be read with caution? The answer is simple: footnotes. Far from being tedious and pedantic, footnotes are essential to good historical writing. They allow other researchers to verify and correct information. They are the historian’s equivalent of the scientific method. Without them, history would be reduced to rumors.

Despite the value that we place upon critical thinking, Unitarian Universalists possess an active rumor mill. Amongst its productions are sayings attributed to beloved historical figures. John Murray, the eighteenth-century Universalist, is quoted as saying, “Give them, not hell, but hope and courage.” The sixteenth-century Transylvanian Unitarian Francis Dávid is supposed to have said, “We need not think alike to love alike.” These have become flagship quotations for our faith, printed in numerous books, and are quoted in countless sermons, newsletters, and websites. Both are readings in our current hymnal. They are the first, and sometimes the only, things that readily come to mind when we think about these historical figures. However, neither of these quotations is genuine. Each became attached to its supposed author in the mid-twentieth century. The first was composed for a pamphlet published in 1951. The second was borrowed from the English Methodist founder, John Wesley.

How did this come to pass? In the case of the Murray quote we can reconstruct exactly how it happened. In Our Liberal Heritage, Alfred S. Cole wrote:

The Time-Spirit said to John Murray, “Go out into the highways and by-ways of America, your new country. . . . You may possess only a small light, but uncover it, let it shine, use it in order to bring more light and understanding to the hearts and minds of men and women. Give them, not hell, but hope and courage. Do not push them deeper into their theological despair, but preach the kindness and everlasting love of God.”

In their original context, the words “not hell, but hope” were said to Murray, by a fictional Time-Spirit who was clearly created by Cole himself. So far, then, there was no misunderstanding. But in 1962 Henry Cheetham copied this passage into a Sunday school text, Unitarianism and Universalism: An Illustrated History, presenting it as an actual quotation from Murray. Charles Howe quoted “not hell, but hope” in The Larger Faith (1993), naming Cheetham as his source. The Time-Spirit passage is now on a plaque at Murray Grove. It has been set to music. It has, as they say nowadays, “gone viral.” But, since Murray never said it, no one has ever been able to footnote it.

Similarly, no one who has quoted Francis Dávid as saying “We need not think alike to love alike” has ever cited a source. Furthermore, the saying is almost identical to a well-attested quotation from the Methodist founder, John Wesley, who asked in a sermon on “Catholic Spirit,” “Though we cannot think alike, may we not love alike?”

To my knowledge, no serious scholar of the Transylvanian Reformation has ever mentioned the quote. The attribution to Dávid surfaced for the first time in the early 1960s. Richard Boeke heard it while on a tour in Transylvania in 1964. He published it in a pamphlet, A Universe of Common Freedom (1968), whence it made its way to John Buehrens’s and Forrest Church’s A Chosen Faith (1991) and many other UU publications.

It has been suggested that “We need not think alike to love alike” might be a free translation of “ardua magis res est amare, quam credere” (“it is harder to love than to believe”), a sentiment found in De Regno Christi (1569), and wrongly attributed to Dávid. The line in question was copied from Christianismi Restitutio (1553) by Michael Servetus.

A more plausible explanation for this misquote is that, in an early-1960s conversation about Francis Dávid and religious toleration, someone mentioned the quotation from Wesley and another person mistakenly understood it as an utterance of Dávid. Or the Wesley quote might have entered Transylvania via communication with British Unitarians early in the nineteenth century. That was, incidentally, the heyday of the Methodist Unitarians. Or it might have come to Transylvania in a Unitarian book, such as John Wilson’s Unitarian Principles Confirmed by Trinitarian Testimonies (1855).

We have adopted “Give them, not hell, but hope” and “We need not think alike to love alike” because they encapsulate what we believe today and because they gave mid-twentieth-century Unitarians uncomplicated ways of thinking about connection with Transylvanian Unitarians and American Universalists, two groups that they were just beginning to take on as partners. But we should not project Cole’s words, written in the twentieth century, onto the eighteenth-century Murray, or Wesley’s onto the sixteenth-century Dávid. Our heroes may have been slightly ahead of their time, but we have no business reshaping them as thoroughly modern thinkers.

Can we continue to love “Give them, not hell, but hope” and “Though we cannot think alike, may we not love alike?” even if they were not said by our founders? Will we value them as much if, in all honesty, we have to cite them as being by Alfred S. Cole and John Wesley? I don’t know. They are still good thoughts that express our central values. But another of our values is “a free and responsible search for truth and meaning.” With that as a value, let us treat our history as responsibly and accurately as we can. 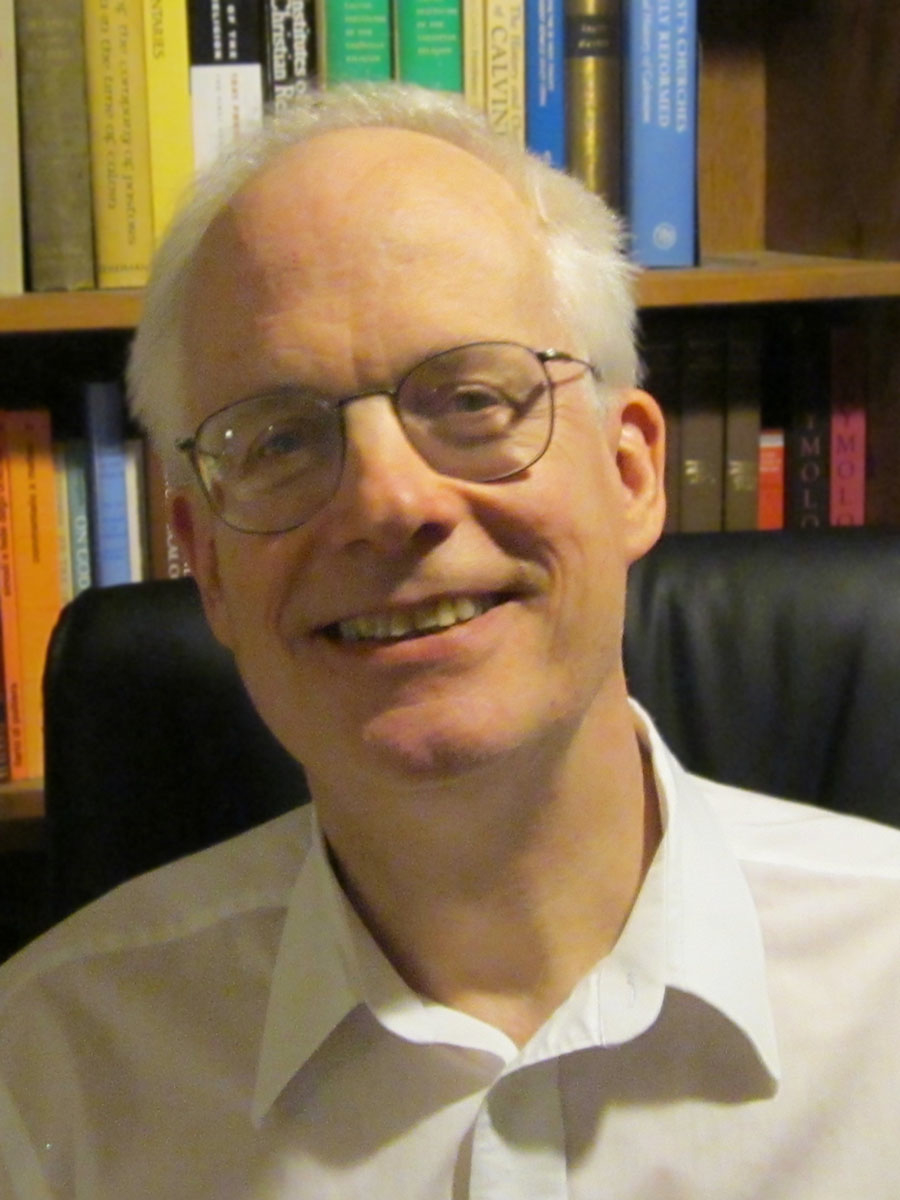 The Rev. Dr. Peter Hughes, a retired minister, is the founding editor of the Dictionary of Unitarian and Universalist Biography and the author of many articles on early Universalist history. He lives in Toronto, where he is working on translations of Michael Servetus’s works.