The power of visual design for UU evangelism

In our multimedia society, an image's worth is probably closer to a million words.

Jessica Ferguson 9/2/2013 Fall 2013
The power of visual design for UU evangelism
The power of visual design for UU evangelism
Jessica Ferguson
9/2/2013
UU World Magazine Fall 2013 , published by the Unitarian Universalist Association
Spirit
Personal Inspiration
It is often said that a picture is worth a thousand words—and in our multimedia society, it is now probably closer to a million words. People are bombarded with messaging from every direction. There are so many things competing for our attention. If you want to be heard, your message needs to stand out. It needs to be as beautiful and eye-catching as it is meaningful.

Facebook has several UU “labs” for discussion and experimentation. In one, a conversation began about how to harness the outreach potential of social media and combine it with the power of visual design.

The conversation quickly grew into a small project team focusing on “UU evangelism through visual media.” Today our UU Media Facebook page has 2,135 “likes” and has had individual images shared with more than 50,000 people. We know the message of Unitarian Universalism is reaching people it has never reached before.

This article appeared in the Fall 2013 issue of UU World (page 16) alongside two examples of images produced for and shared by UU Media Works: Adventure of Discovery by Jessica Ferguson and Passover by Mandie McGlynn. Visit the group’s Facebook page and Tumblr. 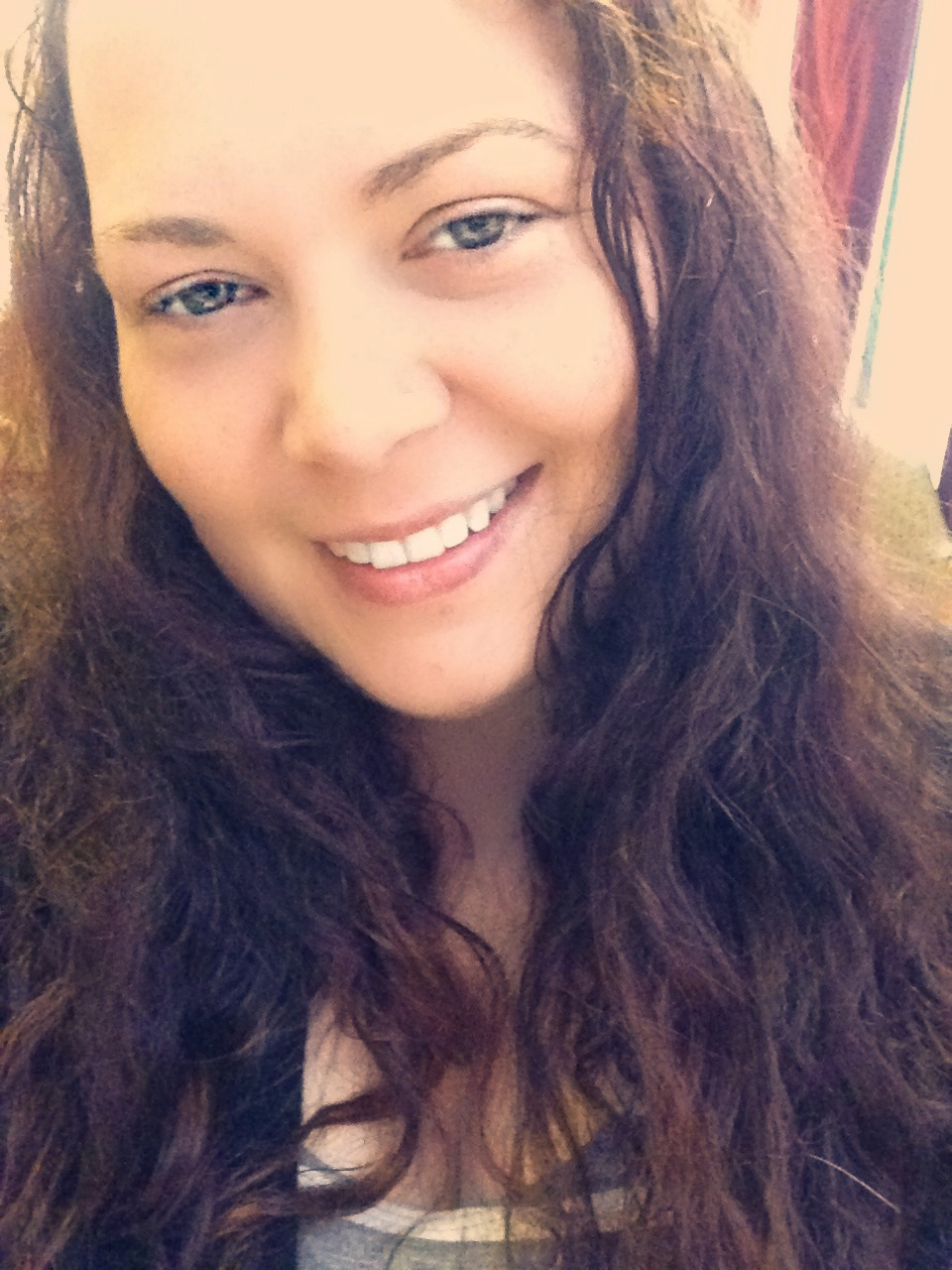 Jessica Ferguson, a freelance graphic designer, is a member of the Unitarian Universalist Church of Greater Bridgeport in Stratford, Connecticut.