No matter what issues I have with other Unitarian Universalists regarding our visions of God/Spirit, justice, race, and age—at the root of everything is community, love, and faith.

From the editors: Elandria Williams wrote this essay in 2014 for the anthology Becoming: A Spiritual Guide for Navigating Adulthood, ed. by Kayla Parker (Skinner House Books, 2014). We are republishing it to honor Elandria’s life and dedication to Unitarian Universalism; Williams died unexpectedly on September 23, 2020, at the age of 41.

The history and legacy of Unitarian Universalism are shaped as much by Emerson, Fahs, and Channing as it is by the ancestors in our congregations. We come to it through different avenues: the Internet, an invitation, reading the Transcendentalists, or as babies or little kids.

I came as a fourth grader to my congregation, the Tennessee Valley Unitarian Universalist Church in Knoxville, Tennessee (TVUUC). This community helped bring me into social justice struggles in the world around me and inside the UUA. They brought me as a child to the place where I now work, the Highlander Center. My church opened so many doors because they held young people in high esteem and encouraged our leadership in the church and community. I will never forget going to our district’s Journey Toward Wholeness Transformation Team meeting (the UUA’s antiracism program) and realizing that I was the youngest person there by nearly fifteen years.

We wear our faith as tattoos on our bodies and in our hearts as testaments to the blood, tears, dreams, and inspirations of our community ancestors and elders.

My religious education teachers, friends’ parents, and spirit aunts and uncles were and still are community leaders in everything from nuclear disarmament to antiracism/anti-oppression issues. They protested U.S. military involvement in Central America and stood behind the parent of a classmate as she transitioned from male to female in the early nineties. They have been my inspiration as I work to support others who are called by their faith to change hearts, minds, and communities.

My church changed forever on July 27, 2008, when an armed man came into the sanctuary and killed two UU leaders, one a member of TVUUC and the other a member of Westside Church. This rocked our church to its core. When I first heard about it, I didn’t know who had been killed—my mom, my friends and their parents, or others who had nurtured me my entire life. I realized something that day that has stayed with me ever since: No matter what issues I have with other Unitarian Universalists regarding our visions of God/Spirit, justice, race, and age—at the root of everything is community, love, and faith. That day, something larger than our individual beliefs rose up in my mind. I thought of the principles, values, and family that are the connective tissue of our faith community and that held us weeks after the shooting, six months later on our sixtieth anniversary, and still today.

We are part of the connective tissue that holds the legacy and future of our faith. We are Church Across the Street, AYS, YRUU, youth cons, Journey Toward Wholeness, GROUNDWORK, C*UUYAN, the Mountain, and GA Youth and Young Adult Caucus.

We are the children of freedom fighters, visionaries, and radical liberal theologians.

We are the phoenix rising out of the ashes of the McCarthy era and the civil rights, women’s, and queer liberation movements.

We are the survivors and beneficiaries of youth-led and youth-focused beliefs and programming that encouraged us to be change makers, boundary pushers, and institutionalists at the same time.

We are and will be the ministers, religious educators, congregational presidents, organizers, and social change leaders our faith has led us to be.

We wear our faith as tattoos on our bodies and in our hearts as testaments to the blood, tears, dreams, and inspirations of our community ancestors and elders.

A version of this essay appears in Becoming: A Spiritual Guide for Navigating Adulthood, ed. by Kayla Parker (Skinner House Books, 2014). 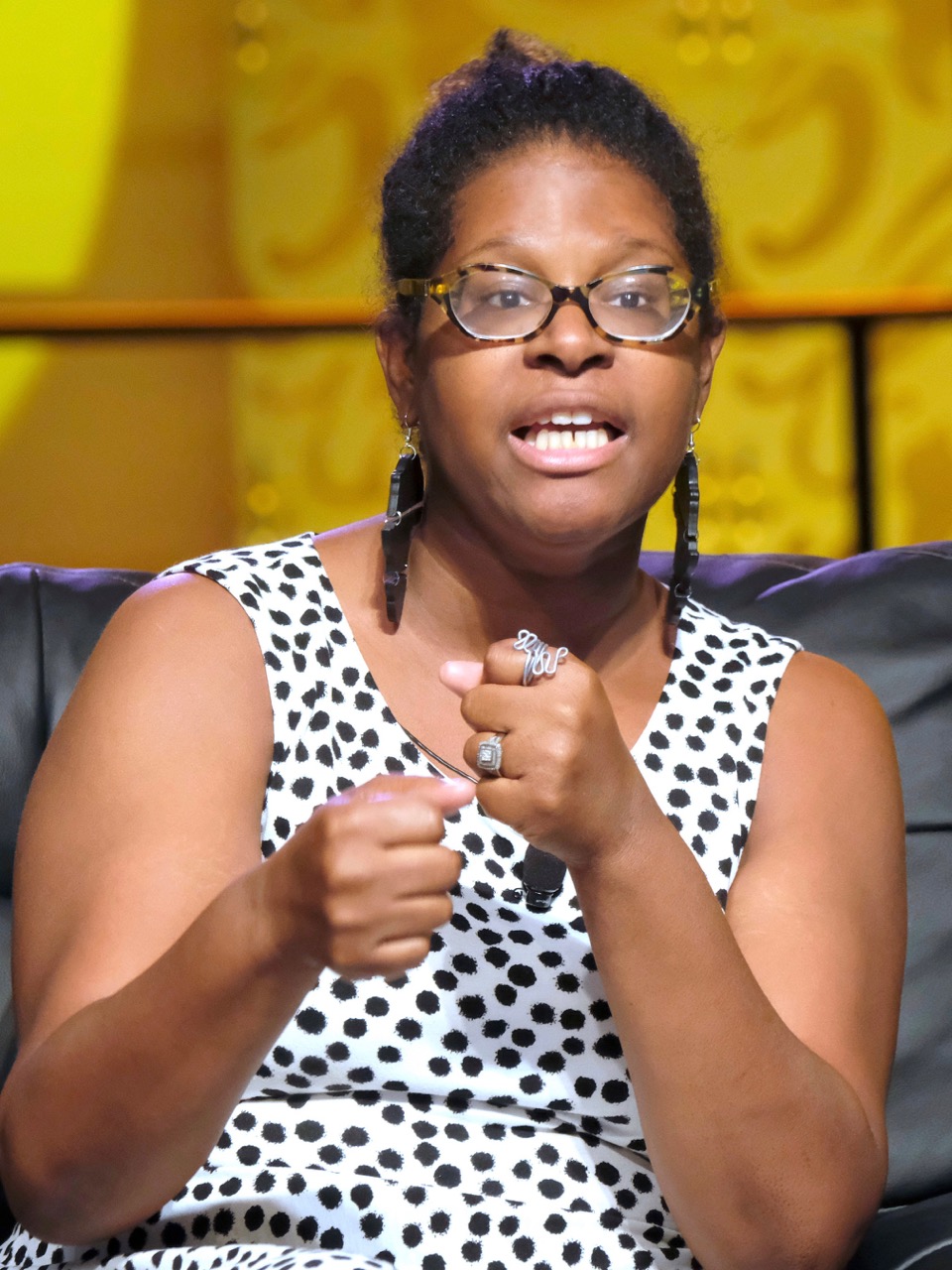