Some writers use words as weapons. Let's use them to connect and heal instead.

Mary Pipher | 11/27/2006 | Fall 2006
Writers, join the planet's rescue team
Writing a new world
Mary Pipher
11/27/2006
UU World Magazine Fall 2006 , published by the Unitarian Universalist Association
Reflections
Social Justice
In my thirty years of being a therapist, I have never seen Americans more stressed. If the news were a weather report, every day it would be the same: Black clouds overhead. Tornado warning!

We live together in an era of what Anthony Lewis, a columnist for the New York Times, has called “existential blindness.” Tech Tonic, a publication of the Alliance for Childhood, reports that the average American can recognize over a thousand brand names but is unable to identify ten indigenous plants or animals. We understand many facts about the world, but we cannot discern their meaning or their implications for action. Our world needs leaders, and yet people everywhere feel helpless and lack direction.

While we call our time the Age of Information, wisdom is in short supply. Language, which maps the way we think, is often just another marketing tool. Style trumps substance. War is called peace, while destruction is called development. Environmental devastation is footnoted or ignored. Hype and spin trivialize and obscure the truth. My favorite example of fuzzy language is George Tenet’s line during congressional hearings in spring 2004. When questioned on inaccurate government information regarding weapons of mass destruction, he said, “The data do not uniquely comport with policy decisions.” Parse that.

Sometimes language itself is a weapon. In urging a crackdown on asylum seekers, people who have fled their countries without valid documents, James Sensenbrenner, a congressman from Wisconsin, said that he wanted to “Stop terrorists from gaming the asylum system.” He failed to mention that no asylum seekers have been identified as having links to terrorists. And, clearly, he does not know the asylum seekers I know—Tibetan monks fleeing Chinese soldiers, human rights advocates escaping repressive governments, some of America’s greatest friends who are leaving countries where rulers fear democracy.

Language is weaponized when it is used to objectify, depersonalize, dehumanize, to create an “other.” Once a person is labeled as “not like us,” the rules for civilized behavior no longer apply. The phrase “illegal alien” is an obvious example. Both the word “illegal” and the word “alien” separate us from the person being described. Indeed, America treats illegal aliens quite badly. The truth is that no person is illegal and no person is an alien.

Progressives as well as conservatives have their way of dehumanizing. They hurl stones when they use terms such as “fundamentalist,” “rednecks,” or “right-wing conservatives” in derisive ways that allow no room for nuances, individual differences, or empathy with their adversaries’ points of view.

I am not interested in weapons, whether words or guns. I want to be part of the rescue team for our tired, overcrowded planet. The rescuers will be those people who help other people to think clearly, and to be honest and open-minded. They will be an antidote to those people who disconnect us. They will de-objectify, rehumanize, and make others more understandable and sympathetic. They will help create what philosopher Martin Buber called I-thou relationships for the human race.

Buber distinguished between “I-it” and “I-thou” relationships. In I-it relationships, we deal with living creatures in one-dimensional ways. An “it” exists merely to serve our own purposes. A bank teller is essentially a nonperson who gives us our money; an old growth forest is lumber waiting to be harvested. In an I-thou relationship, the bank teller is a person like us, with desires, dreams, and loved ones. And an old-growth forest has a purpose far greater than our wish for lumber. When we deal with the teller or the forest in I-thou ways, we show respect. We are entering into a relationship.

Once the concept of otherness takes root, the unimaginable becomes possible. We don’t want to look at the faces of the homeless as we walk past them; when we do, they become people, and it becomes harder to keep walking. During the Vietnam War, our GIs called the Vietcong “gooks”; in Iraq, our soldiers call the insurgents “rats” and their trails “ratlines.” Psychologically, humans can kill rats much more easily then they can kill hungry, tired, frightened young people much like themselves.

With connection comes responsibility. Without it, decent Americans can vote for government policies or support businesses that leave villages in India or Africa without drinking water. We do this by erasing from our consciousness any awareness that our actions have hurtful consequences for people whose names we do not know. Labels help. It’s easy to erase “civilians,” “peasants,” “insurgents,” “enemy combatants,” even “protesters.” Once we have a label that doesn’t fit us, we can ignore the humanity of the labeled.

A writer’s job is to tell stories that connect readers to all the people of the earth, to show these people as the complicated human beings they really are, with histories, families, emotions, and legitimate needs. We can replace one-dimensional stereotypes with multidimensional individuals with whom our readers can identify, creating a world of I–thou relationships.

Excerpted from Writing to Change the World by Mary Pipher, by arrangement with Riverhead Books, a member of Penguin Group (USA), Inc., copyright 2006 by Mary Pipher. 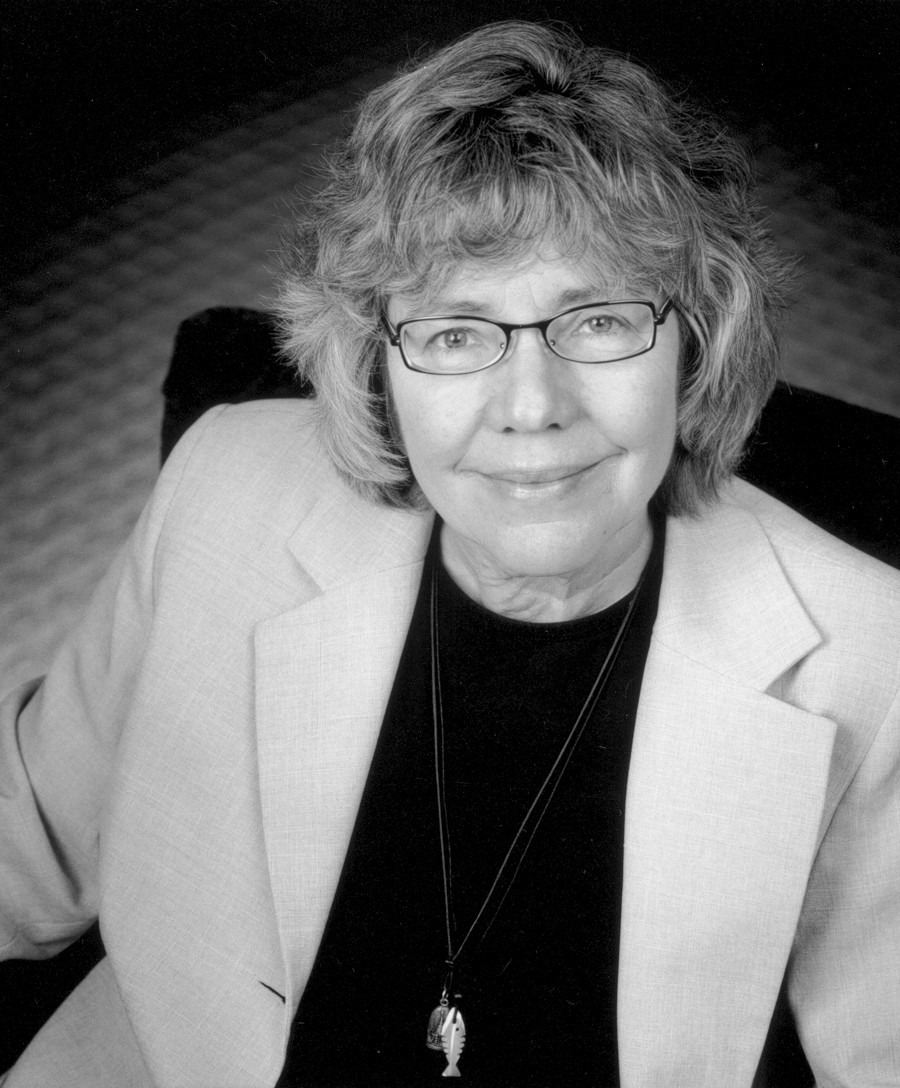 Mary Pipher, an author and psychologist in Lincoln, Nebraska, is a frequent contributor to UU World and a member of the Unitarian Church of Lincoln.