Song in my soul

With Unitarian Universalist youth communities this past summer, I sang—to grieve and to celebrate.

‘How can I keep from singing?” is, for me, more than a question from a hymn. Singing centers me, helps me laugh and have fun, and brings me closer to others. It’s also the best way I know how to respond to sadness, even tragedy: Hymns like “Amazing Grace” and “Yonder Come Day” brought my youth camp together this summer as we worked to figure out how to respond to the news of the shooting at Emanuel African Methodist Episcopal Church in Charleston, South Carolina.

As a child, I made up silly songs about shopping while in the grocery store with family. I belted out hymns during Sunday services, and memorized show numbers from musicals. I didn’t fully realize it then, but I was developing a spiritual practice that has since brought me hope and community as a Unitarian Universalist youth.

I’ve fallen deeply in love with this faith while in high school. Over the last three years I’ve built a list of my favorite hymns. I can’t seem to get enough church, from traditional Sunday morning worship in my congregation, First Unitarian Church of Oklahoma City, to youth group sing-alongs. The songs I just went along with as a child have gained more meaning for me as I’ve grown up. Moving toward adulthood has brought me a community to share my thoughts and hopes for the future and present.

Camp Murray, the UU youth conference held at Lake Murray State Park in southern Oklahoma every June, was full of rain, flooding, and a youth staff intent on building strong community this past summer. At this year’s camp, I was one of the youth chaplains. My co-chaplain, Michael E. Riggs, announced the news of the shooting at Emanuel AME at Wednesday night’s spirit circle and led a short meditation, but our community of sixty needed more. That Thursday was the day for singing within the worship development track. I made sure all who wanted to had an opportunity to speak about Charleston—there was lots of grief and disbelief in the room—and then we sang.

I hoped we could start the healing of one another’s hearts after such a tragedy, and though it wouldn’t make us completely okay, music, for that moment, supported us. “Sun is a risin’ in my soul,” we sang from “Yonder Come Day.”

The next night, Murray youth worship coordinator Cheyenne Collins lit nine candles in memory of the nine lost in Charleston. Into the darkness, next to beautiful Lake Murray, we spoke their names and the community sang for them, and for our sadness. In Cheyenne’s car on the drive back to Oklahoma City after Camp Murray, we sang more.

From there my UU summer adventure continued—first west, to Portland, for the UUA General Assembly, and then east, to Boston.

At GA 2015 I served as the Youth Caucus staff junior worship coordinator. Every event or worship we held had music. The week’s final worship gave us an hour of singing, clapping, meditating, and dancing. As we held hands and sang together, I felt connected to everyone in the room.

In July I traveled to Boston to attend Multicultural Leadership School, an event for youth and young adult Unitarian Universalists of color. There it was as if the singing never stopped, for the music we made together told our story. On the second night, at worship, we sang “Where Do We Come From?” Once we learned the hymn, we just couldn’t stop. Over and over again, as loudly as possible, heads banging, we repeated: “Where do we come from? What are we? Where are we going?”

These questions brought to life our desire for identity exploration and growth. On Sunday morning, on our way to worship at First Parish in Cambridge, we filled  our subway train with song— from “This Little Light of Mine” to the Pokemon theme song. Perhaps we sang so much because—with rare exceptions like this gathering of 18 young UU people of color—our voices can feel off, or unwanted, as people of color. When we found ourselves together, though, we felt much-needed community. Though my throat was sore after the endless singing, I would not take back a moment of it.

Singing has long been a major part of my life and my UU faith—and it has carried me well in my seventeen years. In the right spaces, nearly any song can be spiritual. Music can take us to places unimagined. Whatever your voice or your belief, I wonder: Will you “come, sing a song with me, so I might know your mind”? 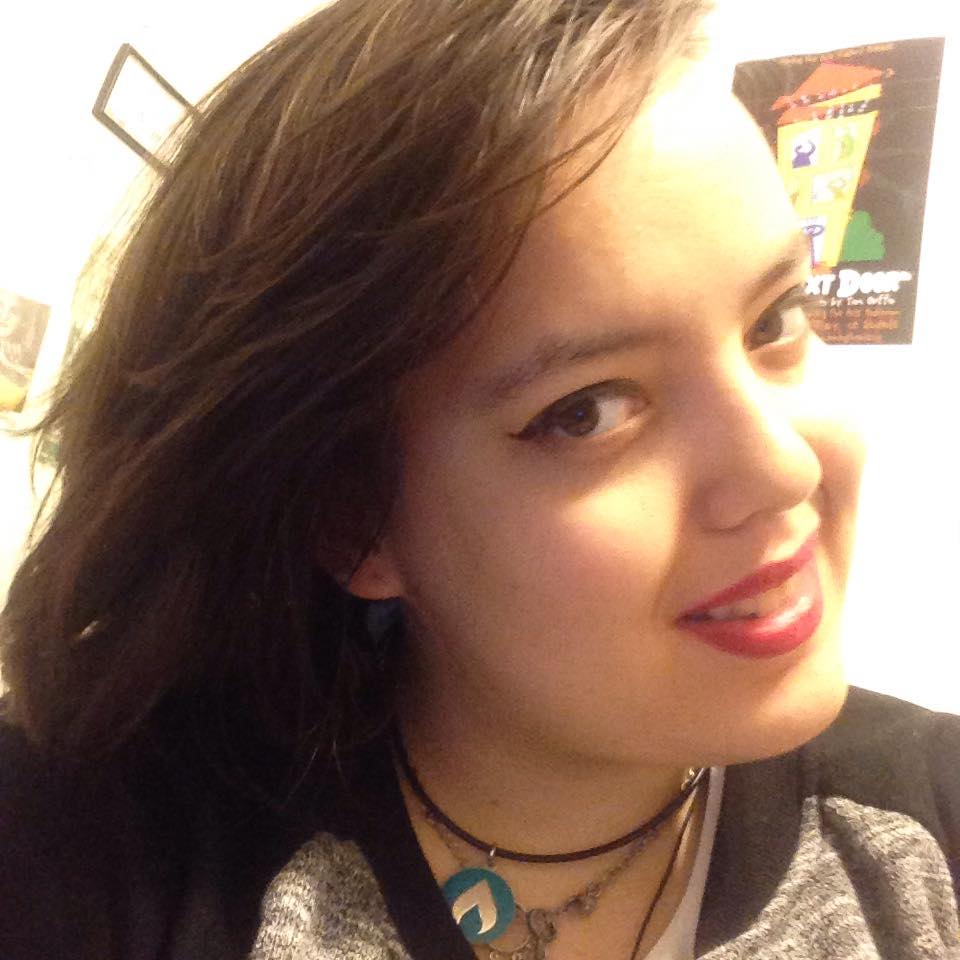 Rhea Brown-Bright is an active member of the youth group at First Unitarian Church of Oklahoma City and a national youth leader within the UUA General Assembly Youth Caucus.

Worship highlights from the UUA General Assembly in Spokane, Washington.

Worship highlights from the UUA General Assembly in Spokane, Washington.