Charles Dickens and the notion of evil

Although his true villains are never redeemed, Dickens' novels demonstrate that good wins in the end.

As Unitarian Universalists, we have long debated the religious beliefs of Charles Dickens and how they align with our own. We know that he was born and raised an Anglican, and in 1843, after a visit to America, became a Unitarian. In a letter to his American Unitarian friend Cornelius Felton, he wrote: “I have carried into an effect an old idea of mine and joined the Unitarians, who would do something for human improvement if they could, and practice charity and toleration.”

Although he later migrated back to liberalized Anglicanism, Dickens remained closely connected with British Unitarians like writers Harriet Martineau and Elizabeth Gaskell, and the commitment to “toleration” and social justice remained a core value of his novels and his life. A passionate reformer on issues like child labor, prostitution (he formed a rehabilitation home for prostitutes), prisons, and education, he committed himself to many causes in his journals, novels, and practice. At the same time, he maintained his Anglican beliefs in good and evil, heaven and hell, sin and redemption.

In Dickens’s novels, characters range from the darkest villains—the murderous Bill Sikes in Oliver Twist, the greedy Ralph Nickleby in Nicholas Nickleby, and the fraudulent Sir John Chester in Barnaby Rudge—to nearly angelic beings whose lives are based on love, generosity, and sacrifice, such as Nell in The Old Curiosity Shop, Agnes in David Copperfield, and Little Dorrit. In between these extremes exists a variety of flawed characters who, eventually, like Dante’s characters in purgatory, are redeemed through a process of true repentance and suffering. The most famous of these is A Christmas Carol’s Ebenezer Scrooge, who through the visitations of ghosts of past, present, and future ultimately understands that his greed has led him to nothing but misery and human isolation. Like other imperfect Dickens protagonists—most notably Pip in Great Expectations—Scrooge sincerely repents and thus is “saved.”

On the other hand, Dickens’s true villains are never redeemed, in this world or the afterlife, because they remain impenitent. In a late preface to Oliver Twist, Dickens rebuts critics who believed the evil characters in the book were exaggerated:

I fear there are in the world some insensible and callous natures, that do become utterly and incurably bad. . . . Whether every gentler human feeling is dead within such bosoms, or the proper chord to strike has rusted and is hard to find, I do not pretend to know; but the fact is as I state it, I am sure.

This quote leaves open the remote possibility of change, but all villains in Dickens’s novels will inevitably be punished. While trying to escape the police on a rooftop, Oliver Twist’s Sikes has a vision (possibly a moment of conscience?) of the murdered Nancy’s “eyes,” then accidentally hangs himself by the rope he is using for escape.

The miserly moneylender Ralph Nickleby in Nicholas Nickleby is an intriguing precursor to Scrooge. When Nickleby’s young wife dies of his cruel indifference, he gives away their child. Later he is informed his son has died, but the pathetic child, Smike, has actually been consigned to a vicious school to be starved, beaten, and abused, eventually dying of his maltreatment. Unaware that Smike is his son, and committed to an evil alliance with headmaster Wackford Squeers, Nickleby relentlessly pursues both his nephew Nicholas, who is Smike’s protector, and Smike himself. Eventually, when he has lost all his money and learns that Smike was his son, Ralph Nickleby hangs himself. Dickens’s villains are all punished, either by the law, suicide, or accident.

Dickens did believe in crime and punishment, though his views on capital punishment wavered, and his later novels contain some of his most wicked villains. However, he always believed that good was stronger than evil. This notion is physically embodied in A Tale of Two Cities, in the final struggle between Miss Pross, the devoted nurse of Lucie Manette, and Madame Defarge, who seeks to kill Lucie and her children. Although Defarge is younger and stronger, Pross fights to defend her precious charge and overcomes Defarge.

Dickens also strongly opposed the Calvinist emphasis on sin over good. For Dickens, “good” represented simple kindness and love, in the spirit of Jesus’s Sermon on the Mount. He deplored an overemphasis on retribution. This is demonstrated in the debate between Little Dorrit, who lovingly devotes herself to her father (imprisoned for debt like Dickens’s own father) and Mrs. Clennam, a Bible-toting, embittered old woman. Clennam, who symbolically dies paralyzed when her house collapses, lives only for revenge. She says: “I have set myself against evil; not against good. I have been an instrument of severity against sin. Have not mere sinners like myself been commissioned to lay it low in all time?” Little Dorrit counters:

[A]ngry feelings and unforgiving deeds are no comfort. . . . to you and me. . . . [L]et me implore you to remember later and better days. Be guided only by the healer of the sick, the raiser of the dead, the friend of all who were afflicted and forlorn, the patient Master who shed tears of compassion for our infirmities. . . . There is no vengeance and no infliction of suffering in His life, I am sure.

While Dickens certainly recognized the evils of Victorian England—greed, cruelty, violence, fraud, indifference to the poor—his novels invariably demonstrate that good wins out in the end. As a Unitarian Universalist, I share Dickens’s broadly humanistic values: “Never be mean in anything; never be false; never be cruel” (Aunt Betsey Trotwood’s sage advice to David Copperfield), but I do not believe in hell or heaven. I believe there are acts that are “evil,” but I hesitate to dub specific humans as such. There are, it seems, some sociopaths incapable of reformation who must be stopped for the protection of society. However, Dickens understood that many evil acts are done by those who sincerely believe they are acting for “the good,” such as the Protestants killing Catholics in Barnaby Rudge (or in our day, ISIS killing “heretics”). At the same time, the passion for justice held both by Dickens and myself requires that those who commit “evil acts,” such as killing unarmed African American youth, should somehow be punished—lest such acts be perpetuated indefinitely.

So, would Dickens feel comfortable in today’s Unitarian Universalist churches, with our belief in “the inherent worth and dignity of each human being”? How would this fit with his view that some people are “incurably bad”? It’s hard to say for certain. While Dickens was a Christian moralist who wrestled with the problem of evil, he was primarily a novelist, not a theologian. He refused to be limited by specific doctrine. We must be content that for most of his life he felt a kinship with Unitarianism and its affirmation of kindness, generosity, and “toleration,” and that we, in turn, still feel a kinship with him. 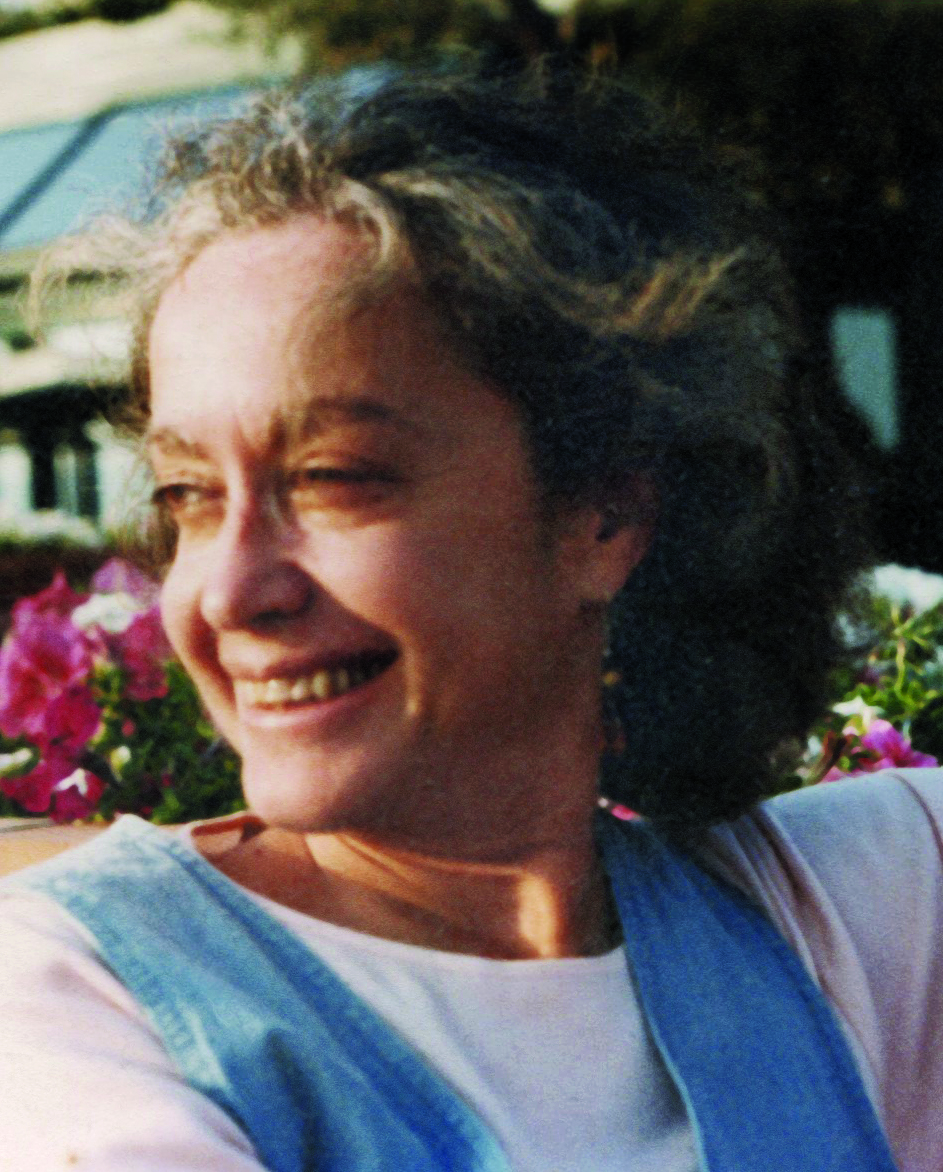 Susan Jhirad, Ph.D., is the author of Dickens’ Inferno: The Moral World of Charles Dickens (Leap Year Press, 2013). She is the head of the worship committee at the Unitarian Universalist Church of Medford, Massachusetts.