‘The trick when flyering is, don’t give up when people walk away,” says 17-year-old climate activist Sophia Geiger. “Keep pushing on to the end of your pitch so people understand why you’re talking with them and what actions you’d like them to take.”

A member of the Unitarian Universalist Church of Silver Spring, Maryland, and a high school junior, Geiger first took action with Fridays for Future in February 2019, six months after Greta Thunberg began striking outside of Parliament House in Stockholm, Sweden, and two months after Kallan Benson, the first U.S. striker, began striking outside the Maryland State House.

“I’d been involved in protests before, and in the gun walkouts, but I’d never been involved in organizing,” says Geiger. “That started when I attended a lobbying day in Annapolis and met Kallan.”

Geiger has since participated in weekly strikes at the U.S. Capitol, while organizing with Fridays for Future on national and international levels. At the Global Climate Strike in Washington, D.C., in September 2019, she told the crowd, “We need change that will shake the very foundations of our society, change that will be uncomfortable, maybe even scary, but the kind of change that is our only option.”

On Earth Day 2019, Geiger gave a sermon about the centrality of the UU faith to her climate work. “Our Seventh Principle calls for us to ‘respect the interdependent web of all existence.’ How can we do that if we are slowly suffocating that web and along with it, our only home?” she asked. “Our Sixth Principle calls for ‘peace, liberty, and justice for all.’ How can we achieve that while pumping toxins into the air that we must all breathe, . . . when we fill our waters with plastic and pollutants, . . . when we watch ourselves steal others’ right to a livable world out from under them?”

Anticipating the fiftieth anniversary of Earth Day on April 22, 2020, she’s become more involved in dialogue around ways the movement can become more inclusive and better work to support and uplift frontline and marginalized communities. Failing to act systemically to prevent catastrophe promotes injustice and inequality, says Geiger. “The countries and communities that contribute the least to the human race’s carbon footprint are the countries on the forefront of the disasters being caused by it. Eighty percent of those displaced by climate change are women. . . . It’s hard to grasp how people ignore this crisis. If they’re waiting to feel vulnerable, it may be too late.”

Currently, Geiger is focusing on three days of coordinated action starting with mass mobilization on Earth Day and ending with major strikes on April 24 around the world. “We need to increase the numbers of strikers, young and old,” she says. “Everyone is welcome, everyone is needed.” To find local strikes and more information, she suggests visiting fridaysforfuture.org or emailing fridaysforfutureusa [at] gmail [dot] com (). “If there’s no nearby strike, we can support you in starting one.”

As for the future, Geiger is unsure about going to college. “Those in power are still trying to sell our planet for profit. What’s the point of a college degree on a dead planet? If I get to use the next ten years to make this a more livable planet for a millennium, then that’s what I’m going to do. We need to reach for systemic change, a society that lives sustainably and is globally just. This should be apolitical because what we’re talking about is science and survival.” 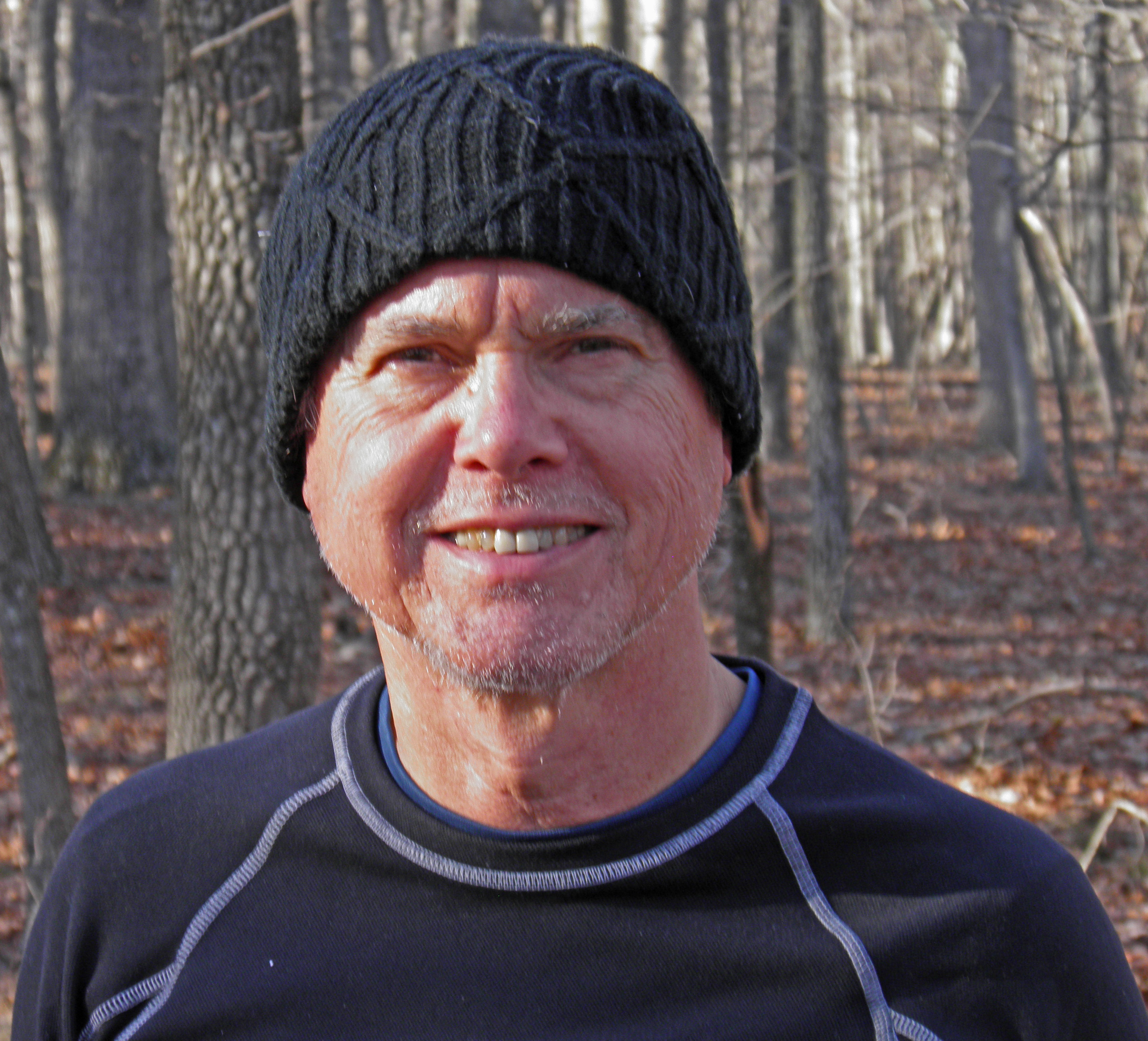