This quite perfect accidental photo.

The 2020 Spring Equinox was a heaven-on-earth kind of day in North Carolina: 70 degrees and sunny, vivid blue sky and stunning clouds. That morning, Charlotte’s local news reported the first known case of covid-19 community spread. People swarmed to the parks as if to enjoy a last day of innocence.

I was on assignment photographing people using a new greenway trail section. Paying no attention to content, I took a random close-up shot of a woodland puddle in order to lock focus before reframing the image I wanted to capture: two kids and their parents catch-and-releasing tadpoles.

Editing later, I was poised to delete the close-up but at the last second, I marked it “reject but save” instead. After meeting my client’s deadline, I returned to that rejected image and used Photoshop’s “auto-tone” tool to boost the contrast. Aside from that, it’s an unretouched image. To my staunchly photojournalistic brain, it was a ho-hum image of frog larvae in a mud puddle without much of a story to tell.

I was mildly interested in the dozen tadpoles, the submerged oak leaves, the long-leaf pine needles, the sweetgum tree spiny seed balls, the water surface rippleflections, and the decaying natural debris. But also—and oddly, for me—the photo evoked an intense emotional response that I was unable to process or describe at the time. I kept opening the image to feel it.

As the covid-19 count grew exponentially in the next weeks, we withdrew to our homes and socially distanced outside. I’m a self-employed photographer, and all my work was canceled through August. I knew that my family and I would be okay, but I woke each morning from tense dreams where people were falling over edges: environmental degradation, income disparity, and now a pandemic. With no photography jobs to edit, I left the tadpoles photo open on my second screen.

Then I began to see things in it.

First, I noticed huge jaws ready to chomp down on a tadpole. Days later I zoomed in and saw shark fins piercing the water’s surface. Later, a huge monster fish appeared on the right, eyeing its prey. On the left, serpents emerged from their lair. I saw thin snakes and bizarre, menacing creatures slinking around underwater. The tadpoles seemed directionless and frantic. Doomed. Then, finally, I saw the spiky round coronavirus entering the frame on the left.

I think this quite perfect accidental photo that I almost deleted wasn’t created by me, but it came through me. I was in the right place at the right time to convey a message from the Earth that day: “I’ve tried to warn you humans, but you haven’t listened.” Frogs are an indicator species. Their skins absorb toxins and diseases from air and water. Healthy, fertile frogs indicate a healthy habitat.

I like to think that the tadpoles in this puddle represent hope for the Earth and its people in these frightening times. 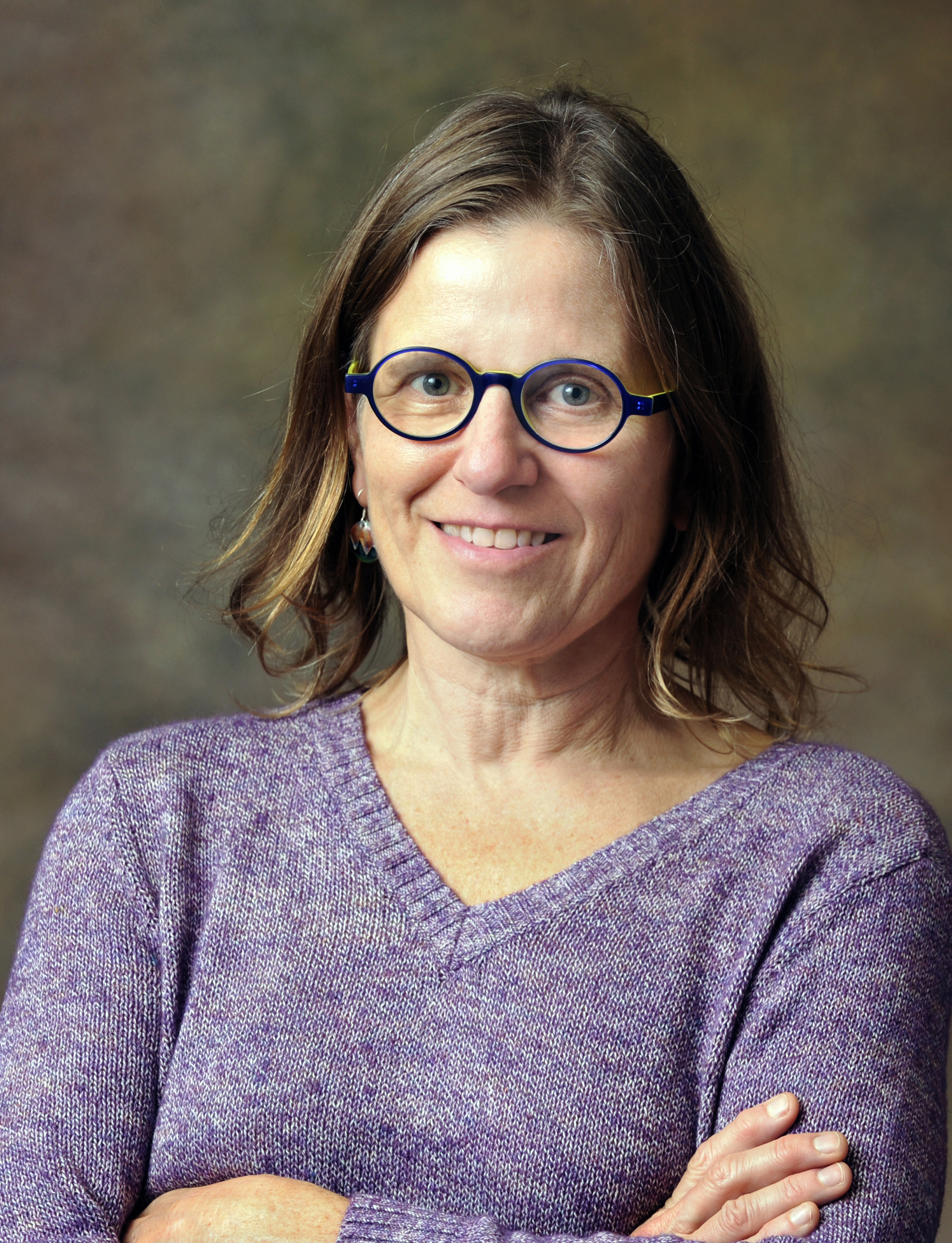 Documentary photographer Nancy Pierce has photographed every UUA General Assembly since 1993. She is a member of the UU Church of Charlotte, North Carolina. nancypiercephoto.com