If I didn’t tell that story, it wouldn’t get told

A journalist on the front lines in a battle for criminal justice reform in Spokane, Washington.

On May 11, 2017, after a trial that lasted nearly a week and deliberations that lasted almost three days, an all-white jury in Spokane, Washington, ruled that it was self-defense for a young white man to shoot a young black man three times in the back from thirty feet away. “Why are you surprised?” my daughter remarked rather unemotionally when I called her after the trial, needing to vent my frustration and anger and pain. “It happens all the time.”

Those words hit me hard, probably because they were so true. Day after day, I had sat in the courtroom, often the only black face in the room. I watched and listened, bearing witness, convincing myself that despite the history of injustice that is too often reflected in our criminal justice system, despite the inequalities that I have too often personally experienced, this time was going to be different. How could it not be? He was shot in the back, from thirty feet away.

I had also been wrong, when I was contemplating starting an African American newspaper in the fall of 2014, to think I would have the luxury of creating a publication that could simply tell happy stories about black people. I just wanted my paper to counter the stereotypes in the mainstream media that primarily limit images of African Americans to those of athletes, entertainers, or criminals. That was my only goal, but I didn’t even make it through the first issue.

The criminal justice system isn’t broken. It is efficiently and effectively doing exactly what it was designed to do.

In December 2014, the U.S. Justice Department’s Office of Community Oriented Policing Services (COPS) released a 100-page report titled “Collaborative Reform Model: A Review of Use of Force Policies, Processes, and Practices in the Spokane Police Department.” According to local media coverage of the much-anticipated report, there was “no evidence of bias” in the way Spokane police used force against members of the community. In fact, the media seemed to be emphasizing that point, which was a surprise to me given my decades-long background doing social and racial justice work in diverse communities. So, I read the report myself—all of it, not just the conclusions that the report offered. The racial disparities in police use of force against people of color were glaring. Five times higher, actually, than they should have been for blacks and twice as high as they should have been for Native Americans, which indicated bias.

It was in that moment that the direction of my newspaper took a turn, because I knew if I didn’t tell that story, it wouldn’t get told. So I did, and a story about racial disparities in Spokane police use of force became the very first article on the very first page of the very first issue of my newspaper, the Black Lens, which was printed on January 1, 2015.

I have been tracking and writing about racial disparities in Spokane’s criminal justice system ever since, using my newspaper as a tool to educate, question, and elevate the voices in our community that are too often silenced or ignored. Writing about how, in Spokane, African Americans are stopped, searched, arrested, and locked up at disproportionately higher rates. Writing about how blacks, who make up only 2 percent of the Spokane population, make up as much as 12 percent of the jail population, and are detained pre-trial in the Spokane jail at rates as high as seven times that of whites. Writing about our Spokane Regional Law and Justice Council, the body of criminal justice system professionals and government officials whose stated mission is to create and sustain a racially equitable system but who push back against community efforts to hold them accountable. Writing about the nearly $2 million that Spokane County received from the MacArthur Foundation to reduce overcrowding and racial disparities in our local jail, but whose actions seem to have had the opposite effect.

And recently, writing about community-wide efforts to push back against attempts by the well-connected and powerful who seem determined to build a new and bigger jail, one that inevitably will lock up disproportionately more black and brown bodies.

I never envisioned myself on the front lines in a battle for criminal justice reform in Spokane—there were so many other injustices that I focused on for so many years—but that trial in 2017 did something to me, in a very deep place. I lost my belief that the system could correct itself or that it had any desire to do so. In the days and weeks that followed that trial, as I reflected on the verdict, a verdict that to this day I still find difficult to understand or accept, I realized that it was simply a symptom of a criminal justice system that in fact is not broken, as many would like to believe, but that is efficiently and effectively doing exactly what it was designed to do.

I believe more and more people in Spokane—and across the United States—are waking up to the same realization, and it is our collective efforts that will be the very thing that will ultimately make a difference. 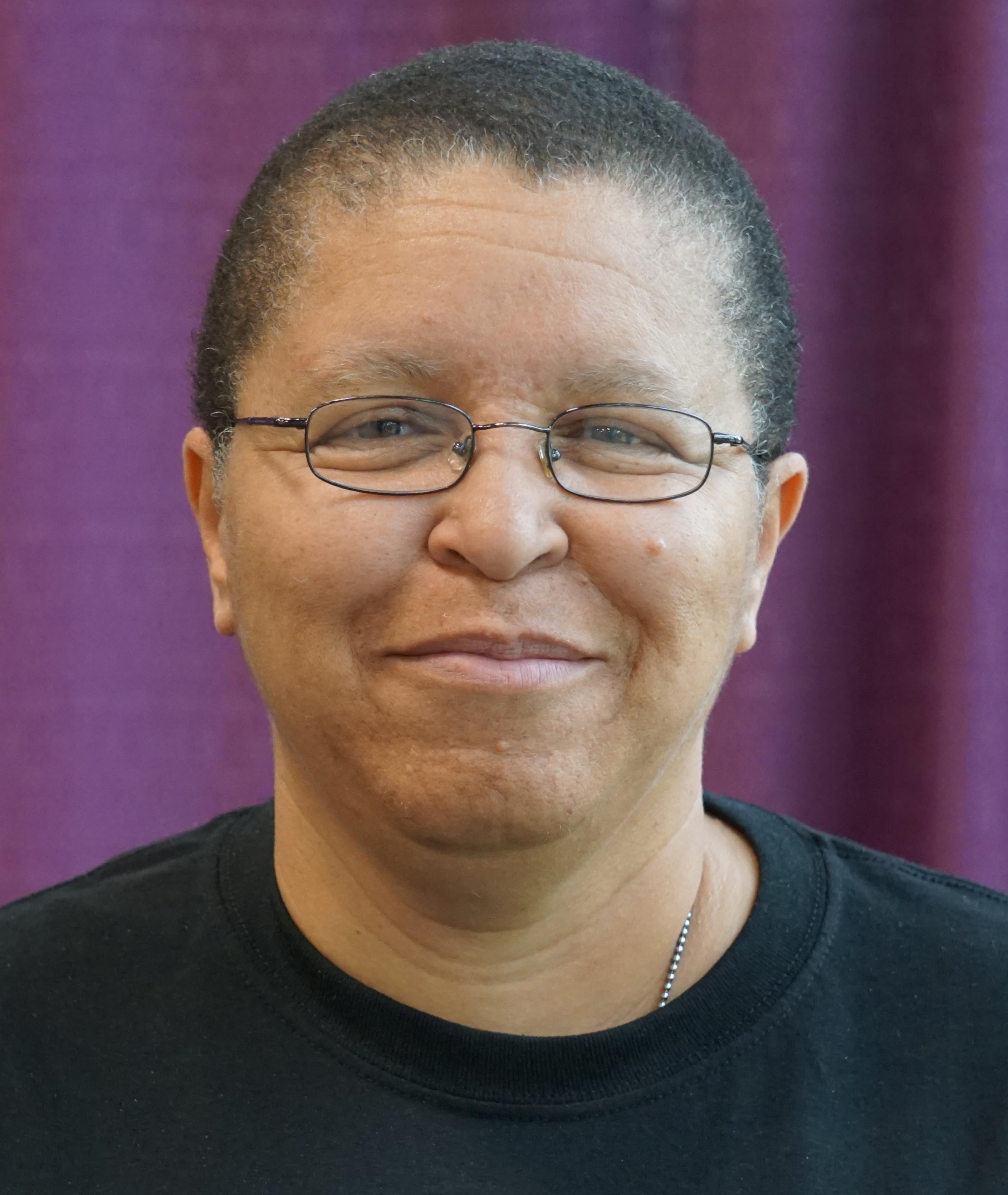 Sandra Williams is an activist, lecturer, filmmaker, and entrepreneur who has been addressing issues of discrimination, equity, and social justice for nearly forty years. She is publisher and editor of the Black Lens, and the founder and executive director of the Carl Maxey Center, whose mission is to uplift, empower, and transform Spokane's black community from the inside out.

The saving power of song

The saving power of song

Book to note: Redemption Songs: A Year in the Life of a Community Prison Choir.

Demonstrating the ‘power of we’

Demonstrating the ‘power of we’