Defining Citizenship by Taking It Away

Citizenship stripping exemplifies the bundle of contradictions that is the United States of America.

Is the United States of America the society that the Declaration of Independence proclaimed it would be, treating all as created equal and giving the people the power to choose their government? Does it welcome immigrants, as the Statue of Liberty’s upraised arm suggests? Did it shed its reliance on race and caste with the adoption of the Fourteenth Amendment’s guarantee of citizenship and equality for all born or naturalized in the United States, as the framers of that amendment intended?

Or, in the words of Joseph Kurihara, an Army veteran who renounced his U.S. citizenship after spending two years in Japanese American internment camps during World War II, is it a nation in which “democracy [is only] . . . for the white people?” Does it continue to view some born here as mere “technical citizens,” as was the case in 1895 for Wong Kim Ark and his children, who were deprived of the right to enter and remain in the United States? Does it see its naturalized citizens as conditional members of the society, at perpetual risk of being targeted for denaturalization and removal for their speech or conduct?

The history of citizenship stripping, which I explore in my book You Are Not American, reveals that the United States is both nations at once. The country has embraced immigrants and their families, welcoming more foreigners than any other nation and adopting laws allowing easy access to citizenship—at first, only for whites, but since 1952, citizenship has been available by law on equal terms for all races. The United States considers equality, free speech, and tolerance of difference to be among its founding values, and these ideals are prominently enshrined in its constitutional commitments. On the other hand, after extending citizenship broadly, the nation at times tried to snatch it back from individuals and groups on account of race, ethnicity, religion, political orientation, or choice of marriage partner. Citizenship stripping exemplifies the bundle of contradictions that is the United States of America.

Citizenship stripping in the United States has often paralleled the nation’s history of racism and xenophobia. When the United States wanted to rid itself of persons of Chinese descent in the late nineteenth century, it barred Chinese immigrants from entering. But its only means of preventing native-born Americans like Wong Kim Ark from returning to the United States was to try to convince the Supreme Court that they were not Americans either. In 1907, Congress disapproved of women who chose to marry foreigners, and so it expelled from the citizenry those women who did so. At the height of the Great Depression, state and local officials forced families of Hispanic descent to leave the country because they viewed them as a drain on social services. But they could only accomplish that goal by coercing the removal of families containing U.S. citizens. During World War II, the United States wanted to expel Japanese Americans, or better yet trade them for white Americans held as prisoners of war in Japan, but that required first taking away their citizenship. During the Red Scare, the government used affiliation with the Communist Party as a basis for denaturalizing journalists and labor leaders as a means to silence disfavored speech and protest.

More recently, in 2017 the federal government argued before the Supreme Court that it could denaturalize anyone found to have made even a minor error in a naturalization application. (The government lost.) The Department of Justice announced in 2018 it was hiring dozens of lawyers to participate in a campaign to investigate 700,000 naturalized Americans. As a candidate and as president, Donald Trump proposed eliminating birthright citizenship for children of immigrants.

Revoking citizenship has its roots in the oldest American contradiction of all: a nation founded on freedom, liberty, and equality that at the same time permitted slavery. Free Blacks occupied a dangerous space in the antebellum United States, their very presence undermining racialized justifications for slavery. That some Black people could exercise all the rights of U.S. citizenship—freedom of movement, property ownership, the right to vote and serve in government—was impossible to reconcile with the racist justifications for treating other Black people as property. Chief Justice Taney’s opinion in Dred Scott v. Sandford denied the citizenship of free Blacks in an attempt to reconcile the “utter and flagrant inconsisten[cy],” as he put it, of a nation that declared all men are equal even as it treated 4 million of them as property. Taney concluded that free Blacks were noncitizens with “no rights which the white man was bound to respect.” He assumed that the elimination of citizenship of all Black people would further justify the enslavement of most. In the end, that decision helped precipitate the Civil War, the end of slavery, and the addition of birthright citizenship in the Fourteenth Amendment to the U.S. Constitution—putting in words, if not always in action, the conception of a nation in which everyone born or naturalized had equal citizenship status.

To be sure, citizenship alone is no guarantee of equal access to political and civil rights. The Fourteenth Amendment, ratified in 1868, guaranteed birthright citizenship to all born in the United States, and yet African Americans were denied most of the rights of citizenship for much of the century that followed. Nor do citizens have a monopoly on access to constitutional rights. The Bill of Rights protects “people” and “persons,” not “citizens.”

For those who seek to strip birthright citizenship from the children of undocumented immigrants today, the rhetoric may matter more than the reality. They seek not to change the law, but send a message—the same message conveyed to Dred Scott, to Wong Kim Ark, to Joseph Kurihara, and to forced “repatriados,” among millions of others. You are not us, they are telling those children; you are not American. And whatever the law says now, you never will be.

Excerpted from You Are Not American: Citizenship Stripping from Dred Scott to the Dreamers by Amanda Frost (Beacon Press, 2021). Reprinted with permission from Beacon Press. Available from inSpirit: UUA Book and Gift Shop. 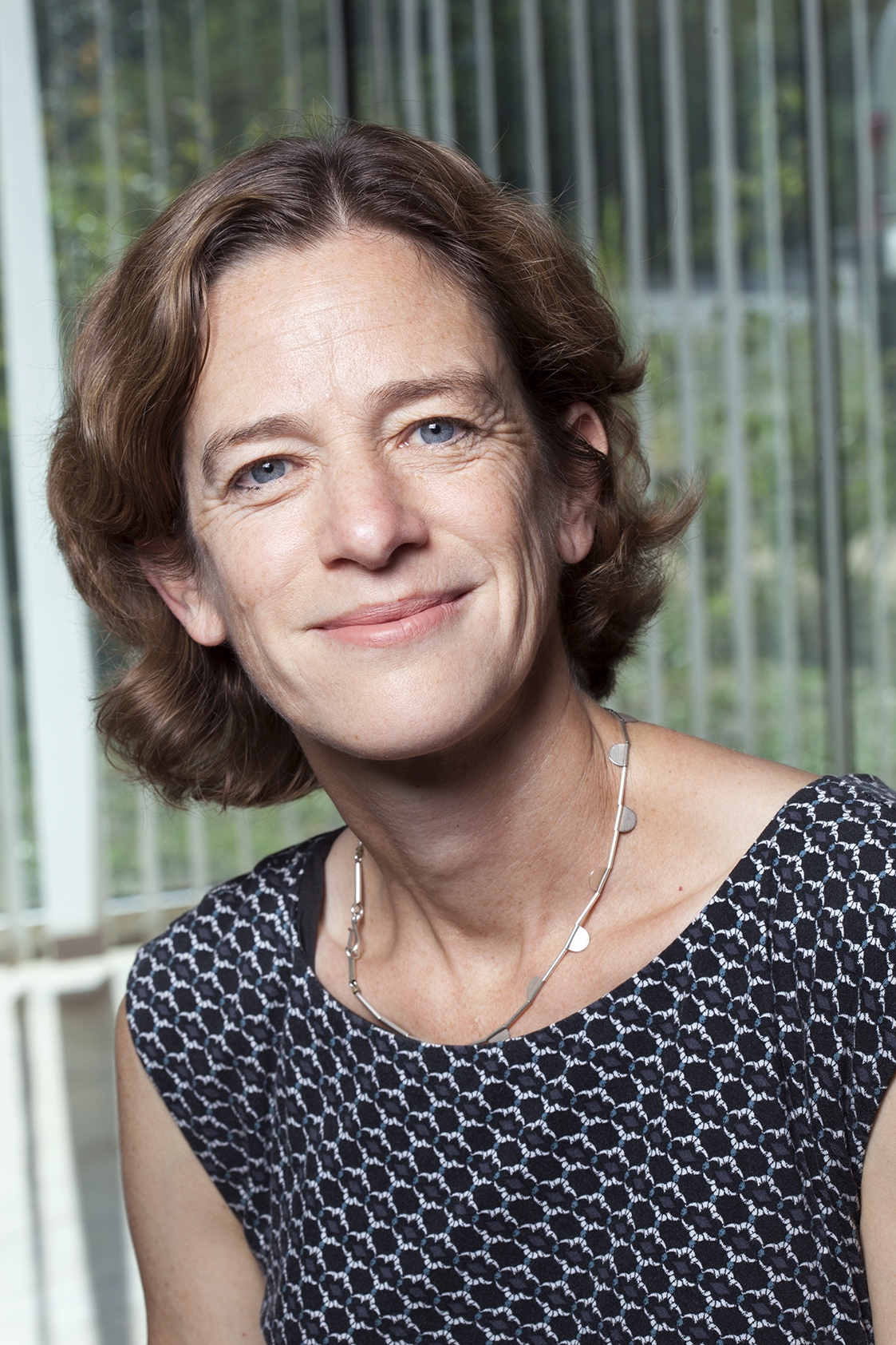 Amanda Frost is a professor of law at American University and the author of You Are Not American: Citizenship Stripping from Dred Scott to the Dreamers. She has written for the Atlantic, New York Times, and Washington Post.

Showing Up for Justice