Bob Brown sat in a Flint, Michigan, church sharing the saga of how for sixteen months he and his family, including his special-needs son, unknowingly drank, bathed, and cooked with lead-laced water.

He rattled off stats.

He is among the Flint families grappling with the largely state and local government-caused water disaster that exposed thousands of Flint residents to lead, placing their health at risk and compelling Unitarian Universalists into action.

The Rev. Claudene “Deane” Oliva, minister of the Unitarian Universalist Congregation of Flint, says she and her congregation’s members are working with grassroots groups, including Michigan Faith in Action, Flint Rising, and Crossing Water, and have gone door to door in impoverished Flint neighborhoods to assess needs.

The canvassers help link families to other volunteers, including social workers and plumbers who follow up to fix problems, she said.

“We need to continue addressing the needs of people outside the normal system and make sure good information gets to everyone,” Oliva said.

The disaster in Flint, where more than 40 percent of the people live in poverty and more than half are African American, occurred after the city began getting its water from the Flint River instead of through the Detroit system. But officials failed to properly treat the corrosive river water, causing it to leach lead from pipes into the water system. Despite concerns raised by residents, officials for months insisted the water was safe.

Oliva said her church has hosted informed state politicians as speakers. She also regularly updates information on the church website, which lists ways people can help.

Congregation member Harold Ford traveled to Washington, D.C., with busloads of Michigan residents to attend a congressional hearing on the water crisis.

“When it became clear we were misled, I became angry,” he said.

Ford helped draft a resolution adopted by the Flint congregation. It calls for long-term funding to mitigate developmental and health challenges, and commitment of resources to students for educational needs caused by lead contamination, among other actions.

Michigan State Rep. Stephanie Chang, a member of First Unitarian-Universalist Church of Detroit, has sponsored and co-sponsored legislation on water safety and affordability. Tens of thousands of people in Michigan have gotten their water shut off because they can’t afford to pay the bills, she noted.

“The fact that it’s 2016 and anyone doesn’t have access to clean water is a big problem whether it’s because of the contamination or the water shutoffs,” she said. “It’s so important that we’re talking about the bigger issue of water as a human right. . . . We need to take action.”

On World Water Day in March, UUs rallied with others in Lansing, Michigan, and lobbied legislators to hold hearings on the water legislation. Among those who took part were Randy Block, director of the Michigan Unitarian Universalist Social Justice Network, and Jennifer Teed, the network’s justice projects coordinator and a member of the Detroit church.

The network has been educating UUs in Michigan about water rights issues. It sends action alerts to solicit support at rallies and other events and to urge people to call legislators. It’s a member of the People’s Water Board, a coalition of social justice, labor, environmental, and conservation organizations working on water problems.

Block and Teed worked with the coalition on a 70-mile Water Justice Journey march from Detroit to Flint last summer. Birmingham Unitarian Church in Bloomfield Hills, Michigan, hosted some of the walkers, and its members participated in the walk, said congregation member Mary Jo Ebert.

Block noted his network is part of a national coalition that will be calling for water to be a human right in every state. The UU network gets support from the Unitarian Universalist Service Committee.

“Water justice is the civil rights movement of the century,” said Patricia Jones, UUSC’s senior program leader for the human right to water. “This is a race issue, a justice issue, a poverty issue.”

Teens at Unitarian Universalist Fellowship of Wayne County in Wooster, Ohio, have responded by collecting 3,200 bottles of water. They will travel to Flint in April to help distribute it and spend the night at the UU Congregation of Flint.

Cheryl Craig, the Flint church administrator, says the church has received scores of inquiries from UUs wanting to help.

“The response has been overwhelming,” she said as her voice cracked with emotion. “It makes me proud to see how open hearted, how open spirited everybody is in wanting to help fix the situation.” 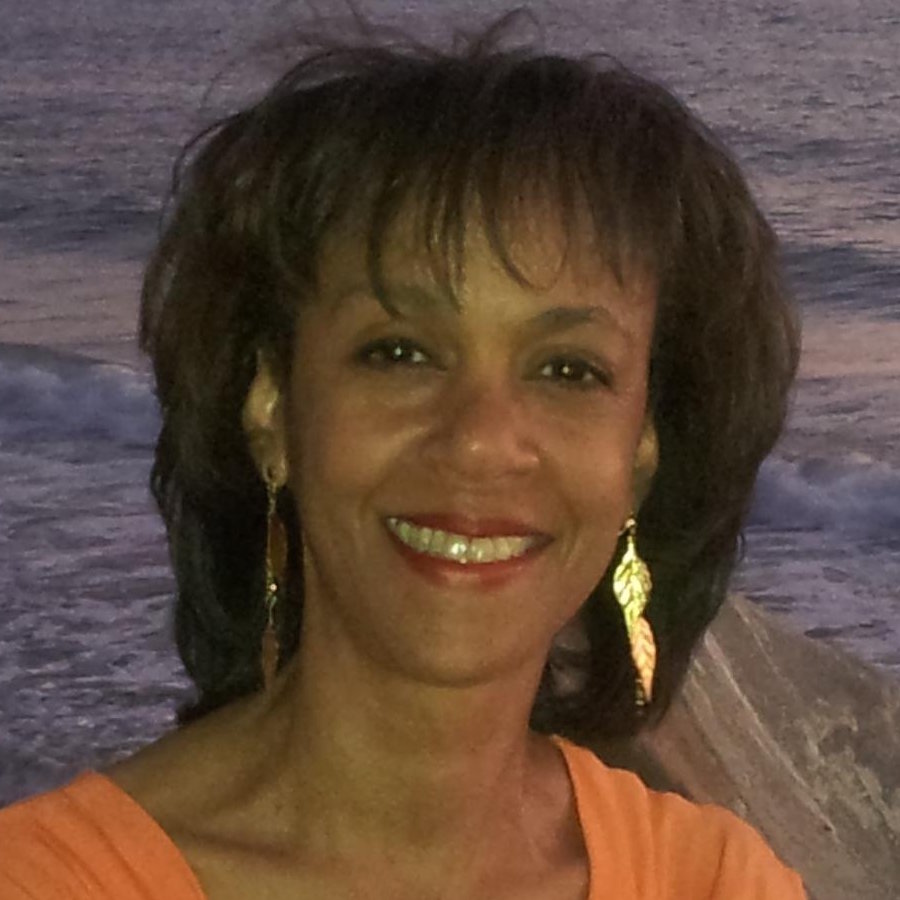 Francine Knowles is a freelance writer and a former religion and business reporter at the Chicago Sun-Times.

Close to 200 Unitarian Universalists joined Interfaith Day of Prayer, where word spread that construction would halt.