Flowers on the altar

Arranging flowers is a form of moving meditation.

The sunflowers nod in the breeze as I gaze through the kitchen window, waiting for the bucket in the sink to fill with water. I step outside and take a deep breath before cutting the first stem, thick as a man’s finger, and quickly lowering it into my bucket. I want this flower to drink deeply in the hours that remain.

The sunflower plants emerged from their seeds just before an early drought, and the intervening weeks were spent watering, weeding, and patting mulch around their burgeoning stalks. Just days ago, the first fist-sized bud opened to reveal a plump bronze face half-hidden by a golden ring of unfurling petals. A throng of wide-open blossoms towers over me now, each jostling for position in the morning sun.

Two more sunflowers the size of saucers join the first one in my bucket. In the next bed, masses of orange tithonia—Mexican sunflower—face skyward, their brazen petals splayed wide to the sun. Beside them, delicate yellow cosmos tremble in a gust of wind. Several of each soon crowd the bucket.

I took it on faith, as a child, that flowers would appear each week in my small Baptist church. I have a clear memory of the Rev. Tindall on one particular Sunday, his black hair slicked into place, horn-rimmed glasses anchored by generous ears, drawling “We want to thank Mrs.”—the name has flown from memory—“for donating these lovely flowers.” In my mind’s eye, white lilies and pink roses shimmer against a Wedgwood blue wall, but the memory might be a composite of arrangements. I had never before considered how the flowers came to be there, any more than the hymnals and sharp pencils in back of every pew. It was a revelation that ordinary people could bring flowers for the front of the church.

When I volunteered to provide flowers, I envisioned an informal apprenticeship, sipping tea in another member’s sunny kitchen while she demonstrated the elusive mysteries of floral design. But there was no time for a leisurely initiation.

Many years later, Flower Arranging was an easy choice as a college elective. I had worked weekends and holidays in two flower shops by then, stripping thorns from long-stemmed roses, wrapping stems for corsages, and making simple bud vases under the watchful eyes of the designers. The secrets of stem wire, tape, and floral foam had been revealed to me. I expected an easy A.

Instead, I struggled, watching in awe as the girl who shared my table created arrangements worthy of House Beautiful. My arrangements looked as awkward and dejected as I felt that semester. It was obvious that I had no aptitude for floral art.

When I joined the Unitarian Universalist Church of Birmingham, Alabama, I noticed stylistic differences between the altar arrangements, alive with rustic branches, berries, and wildflowers, and the typical florist’s concoction, with its geometric mass of flowers and frosting of baby’s breath. I studied the arrangements, making rough sketches on the back of my order of service. Maybe with these models, under the tutelage of the seasoned ladies on the flower committee, I could figure it out this time.

When I volunteered to provide flowers, I envisioned an informal apprenticeship, sipping tea in another member’s sunny kitchen while she demonstrated the elusive mysteries of floral design. But there was no time for a leisurely initiation. Flowers were needed for the upcoming Sunday, and I was asked to bring them.

It was September. Birds were feasting on pokeweed berries, leaving behind arching sprays of magenta bracts on glossy maroon stems. I gathered pokeweed from overgrown fields and begged some pink crape myrtle and white spikes of butterfly bush from my sister. At first it seemed hopeless, but then I remembered the way the breezes had tousled the branches. I teased the stems into position the way the wind might, until the arrangement felt like a gratifying testament to nature’s exuberance.

Since that day, I’ve planted my yard with flowers that bloom through most of the year. I try to pay homage to the spirit of each season. Late winter brings an abundance of sinewy, windswept branches, swollen with the budding promises of spring flowers. Accompanied by early daffodils or late camellias, these compositions are as bracing as the winter wind.

Today’s arrangement will celebrate the opulence of summer. What would seem gaudy in February will look voluptuous in the lusty light of an August morning. An old glass vase cloaked in burlap catches my eye as I scan my basement collection of containers. It’s the perfect backdrop for sunflowers.

The largest sunflower goes into the vase, low and slightly off-center. The other two giants flank the first one, angled so that everyone in the sanctuary will be greeted by at least one sunflower. Some tithonia, cosmos, and black-eyed Susans are soon nestled among them.

When I begin an arrangement, I’m conscious of design rules. To avoid even a hint of formality, I use odd numbers of the showiest flowers. I try out sweeping curves, holding stems in my hand before committing them to the vase. I’m bedeviled by doubts about contrasting colors and textures.

As the arrangement begins to reveal itself, rules are forgotten, and my mind is soothed by the rhythm of my task. I lift a cosmos from the bucket, its buttery petals cupped in my hand. Its crooked stem twirls between my thumb and forefinger, and the blossom pirouettes like a dervish. There’s the right place for it, arcing out beyond the vase, where it can dance in the slightest breeze. With such flowers, decisions are not so much made as they are discovered.

Eventually I step back to take stock. The composition needs a touch of something else—maybe some greenery. The lemongrass in my herb garden seems perfect, but in the vase the blue-green stems look ungainly. Cut shorter, they sway gracefully over the edge of the vase. A few more adjustments and the composition is complete.

Sunday morning, severed stems and discarded leaves still litter the basement floor. Sometimes the morning light reveals a broken stem or petals that have fallen in the night. Today, the arrangement appears to have been scooped from a meadow and gift-wrapped in burlap. The sunflowers seem to be smiling, and it’s impossible to look at them without smiling back.

My husband and I leave for church early, the vase cradled on my lap. In the sanctuary I linger a few moments, angling the vase, pulling stems into position. Finally, my private communion complete, I walk to my seat, leaving the flowers on the altar.

Framed by tall windows admitting haloes of light, these flowers are a worthy offering for any god in the universe. They won’t live to fulfill their primeval mission of setting seeds, but their lives have been well spent. Within a few days they’ll join other decaying vegetation in my compost pile. When spring arrives, their remains will return to the earth, nourishing another harvest of flowers, nourishing another gathering of worshippers. 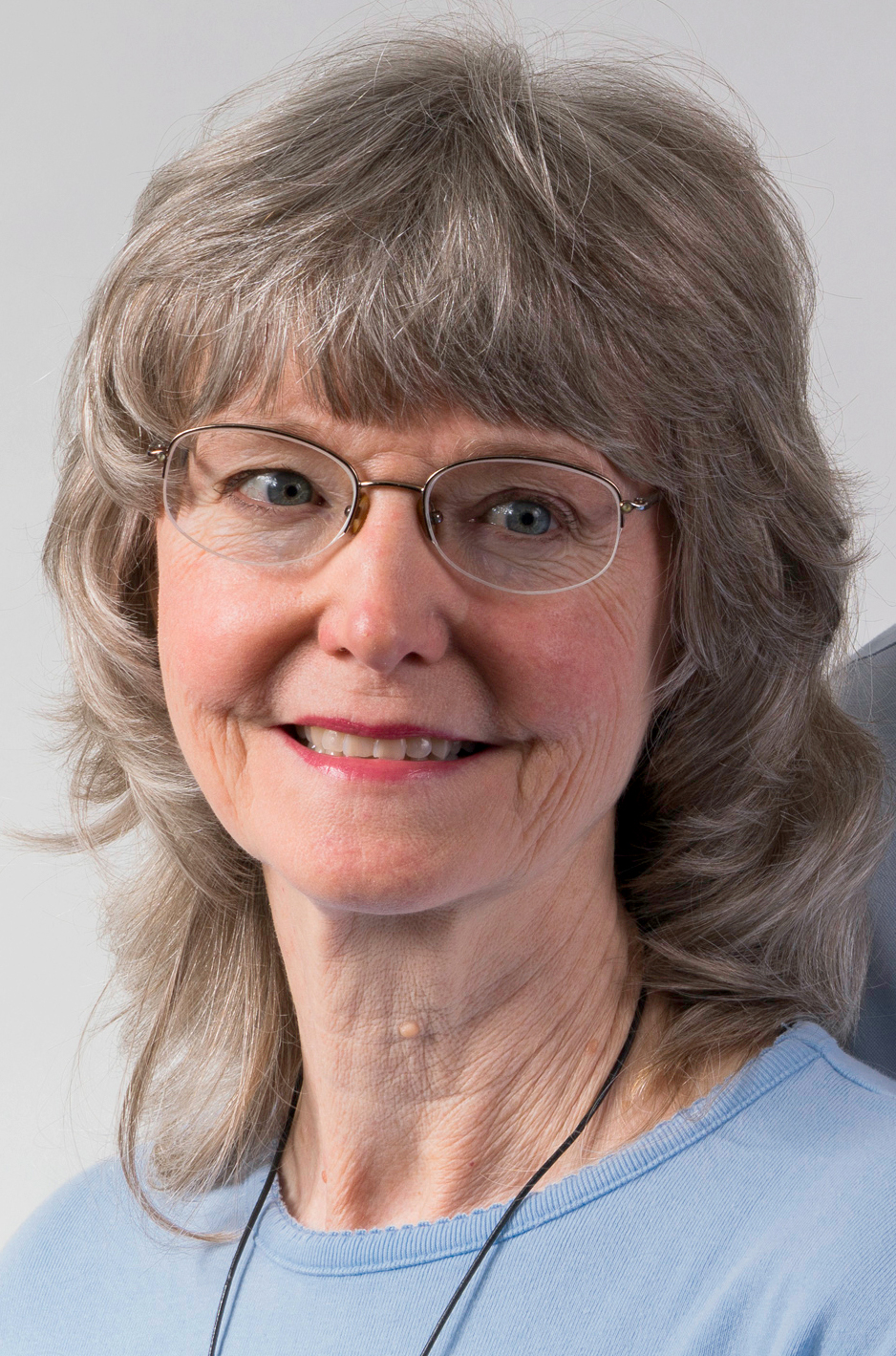 Debra Burrell is a member of the Unitarian Universalist Church of Birmingham, Alabama. She’s an avid gardener and an occasional freelance writer.

Photographs and excerpts from worship services at the 2018 UUA General Assembly.