People are not trees, of course, but old people have many of the traits we revere in trees.

W. Frederick Wooden 3/14/2011 Spring 2011
Great trees of life
Great trees of life
W. Frederick Wooden
3/14/2011
UU World Magazine Spring 2011 , published by the Unitarian Universalist Association
Ideas
Personal Inspiration
When I was five, there was a tall pine tree near the playground in our apartment complex. Other kids climbed it all the time, but I was scared. Pine trees have scratchy bark and prickly needles and sticky sap. I was husky and unsteady. The others all scurried up and down without a thought. I hesitated one or two branches up. The day we moved, I went out to make one last try. No one else was around, and without the nerve-wracking gaze of my mates, I made it to the top and beheld the world from on high. That I remember it over fifty years later tells you how important it was to me.

Then there was the great magnolia in our new front yard, with its sickly sweet blossoms and enormous fruit. We did not climb that. But in our third house there were ornamental cherries with inviting crooks on which I could sit.

As an adult I wept real tears as the county demolished an old sugar maple outside my first parsonage, its sap running like blood as the saw cut it down. In Texas I picked our house as much because it had great live oaks as that it had four bedrooms. Here in Grand Rapids, Michigan, where I am senior minister of the Fountain Street Church, I also chose a house because of its wonderful trees, a magnificent maple beside the road and a giant hackberry shading my back yard. I was not here when a windstorm toppled the hackberry, shearing off my back porch entirely. But the sound of the chainsaw the next day, cutting it into pieces, was as hard as the sight of my crushed porch.

When it comes to trees, nothing equals the California redwoods. I make a point of visiting as often as possible. In 2009 I climbed up to the snowbound reaches of Sequoia National Park to see the largest collection of inland redwoods in the world. Wrapped in fog that day, and robed in three feet of snow well packed by feet and skis, I trudged along icy paths to see the General Grant and General Sherman trees, walking too far into the woods unescorted until I verged on sliding down a slope into a frozen brook.

Why do I do this? Because trees put me in my place, nicely. Redwoods do this best, imposing without being imposing. Whenever I go, I am tempted to call in sick for the rest of my life. This sensation of spiritual proportion, of the honest scale of things, is what I miss on a day-to-day basis. Our world is so driven to do, to work, to accomplish, to succeed, that we can actually think ambition of all kinds is what really matters. Money, status, and sex appeal are the currencies of value around us, and sirens they are—until we see that there are other ways to see reality. Redwoods, all trees, can do that.

Old people can be that, too. But instead, old age in our ambition-defined culture is little more than an existential visit to the Department of Motor Vehicles—a long wait for something we’d rather not be doing at all.

Little wonder that youth might ask the old, silently if not aloud, “With most of life in the past, and little in the future, what does one hope for?”

Trees are the answer. We need old people to be our trees. To be like them, to do for us as a society what a grove of redwoods or a splendid live oak or a stand of sugar maples can do for me personally. Becoming trees is the spiritual task the old—and the rest of us—need to undertake.

Of course, people are not trees, but the traits we revere in trees are not limited to them. Let me then enumerate what trees have that we need:

First, trees have been around. They’re old. They have a larger vantage on reality. We sense this physically by their height, but we know they take years to get that tall. Both trees and old people have seen more of life. They know how much changes and how much stays the same. They have perspective.

A world without large trees or old people would be myopic, small, confined. I climbed up a pine tree as a child and saw a different world; when the old share their world we climb on their shoulders and see things from a new vantage. We get new eyes.

In fact, I stood taller than the tree. Like children who can see the parade better than the parents who hold them on their shoulders, the young can see farther than the old, but only because they got a boost. Older people may not “get” email, social networking sites, or mp3 players, but those would not exist without univac or eight-track players. As attractive as new things are, we know something else will come along soon. But we know old trees can be trusted to stay trees, and so can old people. Their reality is longer and deeper and stronger than whatever is current.

Second, trees are social things, living mostly in forests. They recall to us the safety and strength of living in society. They also remind us that the brevity of individual life is compensated by the durability of communities, and that all of us ultimately need to question individuality as an end in itself.

Old people do the same. They remind us that we live our lives in the midst of others and that life is only meaningful as it is connected to other lives. As individual life grows short the connections grow, become more important not less. Hence the pleasure of grandchildren, neighbors, friends. A young person has “his whole life ahead of him,” perhaps, but an old person has her whole life all around her. Who is richer? Who is more to be envied?

Third, trees are rooted. There is as much tree below the ground as above. They have a stake in the world that is not trees. The old, being deeply rooted, can be deeply radical. The word radical comes from the Latin word for root. To be radical is to go to the root. The old, being invested more in the life around them than the life before them, have a different stake—not self-preservation but world-preservation.

At least, they could be radical, if we asked them to and esteemed them for it. Old age could be the most radical age of our lives, the most prophetic, the time when we could reach our greatest moral and spiritual height. With the longest view and the smallest personal stake, our elders could take the most risks. Why do they not?

Partly it is that our world is mostly defined by economics. We value those who make money or spend it. When you retire from gainful employment, you effectively retire from meaningful life, as far as society is concerned.

Empowered elders who defy that expectation threaten our economy, our commodity-defined and -driven world. We want our elders content, not just because they earned it but because spiritually activated old people might put us adults in our place. In fact, some of them have gotten organized to do just that.

Nelson Mandela, himself now in his nineties, who saved his country as an elder, has gathered some others of like age into “The Elders.” Their mission is to leverage their power as old people of stature to help the world along. One member, former President Jimmy Carter, now eighty-six, is still active in the effort to eradicate African Guinea worm, a parasitic disease, and thinks it will take two more years. He plans to be there.

That’s my model. As someone not yet old, I look to the Mandelas, the Carters, the Maya Angelous and Henri Mattises and Howard Nemerovs, and others who have dared to be old, who prophesied and dreamt dreams. They have become great trees of life.

That’s a real goal in life—not to get rich or die with the most toys—but to become a wild-eyed prophet with a long beard and a loud voice, a visionary dreamer of new worlds painted or sculpted or written, or just a tree of life.

This essay was adapted from a sermon preached at the Fountain Street Church in Grand Rapids, Michigan, on May 2, 2010. 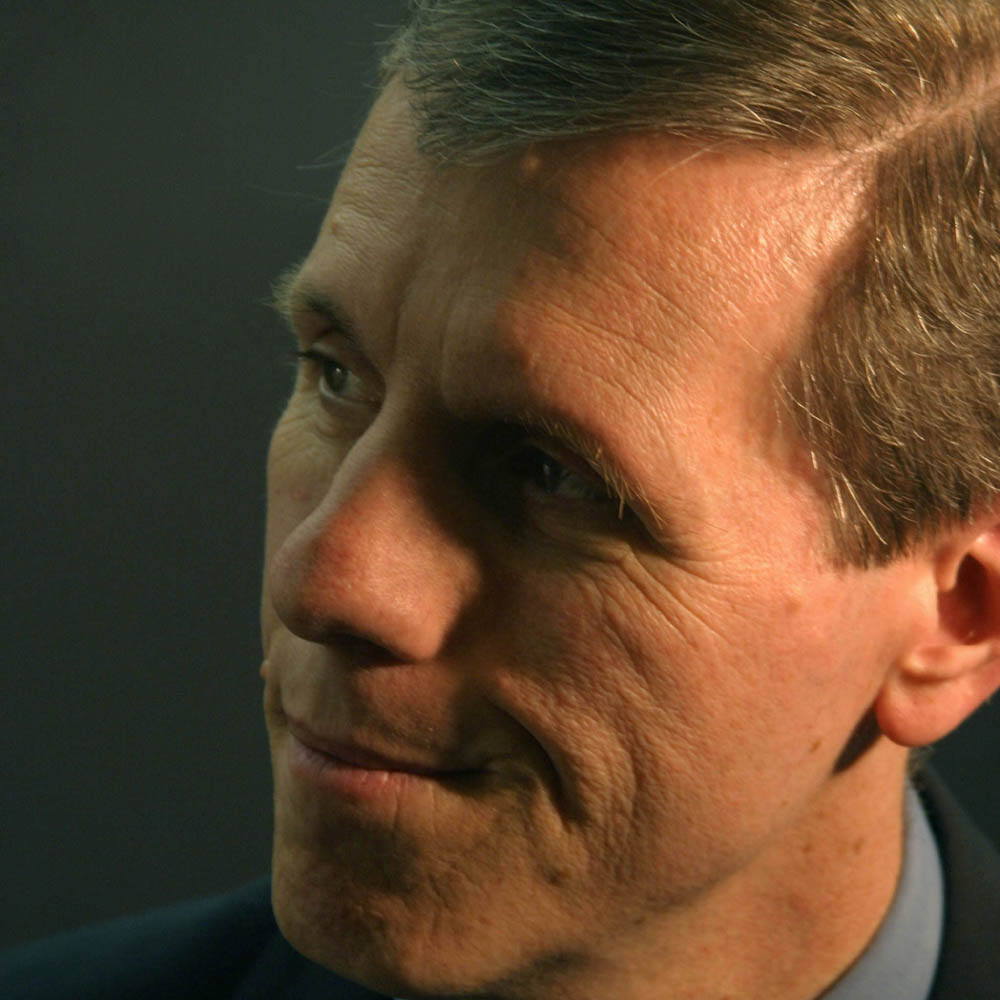 Journeys and values: Why the path matters

Journeys and values: Why the path matters

Unitarian Universalism’s First Source affirms for me that the core of my faith lies in the how of our religion, rather than the what.

A dark night of the soul is a time of dormancy, fallowness, waiting, potentiality.