A new documentary about two Unitarian heroes is coming this fall to PBS.

I was born in March of 1932 to parents who were first-generation Americans, the children of Ashkenazi immigrants from Ukraine, Poland, and Latvia. My extended family childhood in a Queens, New York, beachside community was middle class, Conservative Jewish, New Deal political, and materially safe. But the Nazi Wehrmacht, the plight of family members in Europe, the Holocaust, World War II, and the establishment of a Jewish homeland in Israel were forever dominant themes at home, in religious education classes, at family and community gatherings. I learned early on to always be able to identify the people who, were I ever endangered because of being Jewish, could be counted on for unconditional help.

I am 84 years old now and life has been kind and generous to me. Today, I sit at my desk in bucolic Connecticut and write my reaction to having just previewed Defying the Nazis: The Sharps’ War, a new documentary directed by Ken Burns and Artemis Joukowsky III. How to describe the fierce power of this film?

“We were living on the front lines of Nazism,” Tom Hanks as the Rev. Waitstill Sharp comments in the film, which uses the journals of both Waitstill Sharp and his wife, Martha, as sources for the narration. The images, the narrative, the personal histories, and the sheer wonder of the entire undertaking will leave the viewer—left this viewer—literally breathless.

The story begins in 1939, with Waitstill Sharp receiving a phone call from the Rev. Everett Baker, vice president of the American Unitarian Association, inviting the Sharps “to undertake the first intervention against evil by the denomination, to be started immediately overseas.” Will Sharp consider leaving his comfortable parish and family life in Wellesley, Massachusetts, to tackle a dangerous assignment in Prague involving facilitating the departure of artists and intellectuals, liberal clergy and scientists whose lives are threatened as the Nazi Wehrmacht marches across European borders? Baker has already been turned down by seventeen Unitarian ministers, but Sharp’s well-honed social conscience seizes him, and he and Martha, a former social worker and passionate liberal, decide to leave their two young children with family members and take up the challenge. As narrator and former Unitarian Universalist Association president William F. Schulz tells us, “The Sharps were presented with an opportunity to change history.”

The mind boggles as the story continues to unfold: training in the arts of subterfuge, spying, and survival in London; setting up shop in Prague just before the Nazi military marches into Czechoslovakia; harrowing rescues. The Sharps seem at once like familiar, idealistic, and very smart Americans just like us, and, at the same time, like unimaginably heroic superhumans, the stuff of legend.

After returning to Wellesley from Prague, another emergency looms and the Sharps leave the children and the congregation once again and return to war-torn Europe, this time France, before, during, and after it falls to the Nazi invasion. This time the mission is to save children, particularly Jewish children, and boatloads are brought to the safety of New York Harbor. The on-camera testimony of some of them who are still alive is heart-wrenching.

This and so much more awaits the viewers of this must-see saga, set to air on PBS September 20.

Many of the locations in the film were familiar to me. I have worshipped in the meetinghouse of the Unitarian Universalist Society of Wellesley Hills, Massachusetts. I have toured Unitaria in Prague. I have spent time in Paris and London and Lisbon. I have traveled on European trains and crossed the Atlantic by ship. I have witnessed at Yad Vashem in Jerusalem. I came to this film knowing something of the Sharps’ story and being truly awed by the work they had done, the lives they had saved, the children they had rescued in the wake of the Nazi invasions of Czechoslovakia and France between 1939 and America’s entrance into the war in 1941.

I subscribe to the theory that history is cyclical. This story raises issues of American hostility to immigration, and isolationist and nativist attitudes and antisemitism in the time of the Sharps’ war. And here we are in 2016 facing similar threats to liberty and justice for all. I hope we will see widespread use of the action and study guide (see Related Resources below). It’s important to see the film, and it’s more important to talk about it with each other. 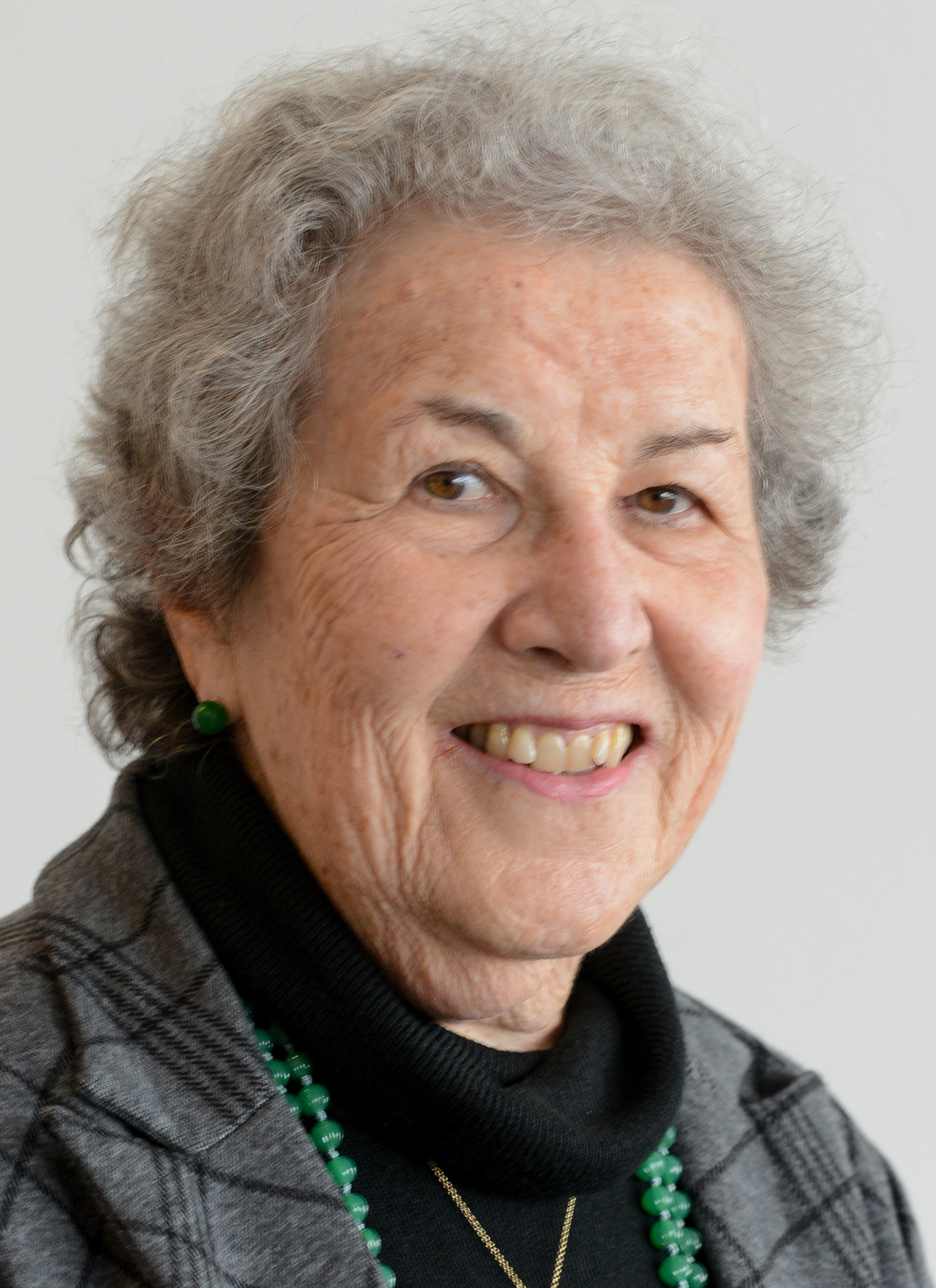 Denise T. Davidoff, a member of the Unitarian Church of Westport, Connecticut, is senior associate for development and alumni/ae affairs at Meadville Lombard Theological School. She served as UUA moderator from 1993 to 2001 and has chaired the UU Women's Federation and the General Assembly Planning Committee.

Righteous among the nations

Righteous among the nations