When you think of video games, you probably envision lots of sound, fury, and shoot-’em-up violence. But here’s a video game that’s peaceful, meditative, and evocative of nature—much like its inspiration, Henry David Thoreau.

Walden, a game allows you to immerse yourself in Thoreau’s experiment in radical simplicity, in a gorgeously detailed open-world simulation of the mid-1840s Walden Pond and its environs. The flexible and unhurried gameplay lets you choose how you spend your time, with only gentle hints when you need to stock up on necessities of life or pause to replenish your inspiration, while working into the narrative such details of Thoreau’s life as his sojourn in jail for anti-slavery tax resistance.

You can busy yourself with keeping your cabin in repair, hiking into Concord to mail off manuscripts, hunting down books your mentor Ralph Waldo Emerson left behind in the woods, and other activities that Thoreau detailed in his classic work. Or you can simply explore the terrain and commune with the pond, accompanied by Thoreau’s musings (voiced by Emile Hirsch), haunting woodland sounds, and gentle music reminiscent of Aaron Copland.

Created by the University of Southern California’s Game Innovation Lab, Walden, a game will cost $18.45 when it is released this summer. You can learn more about it at waldengame.com. 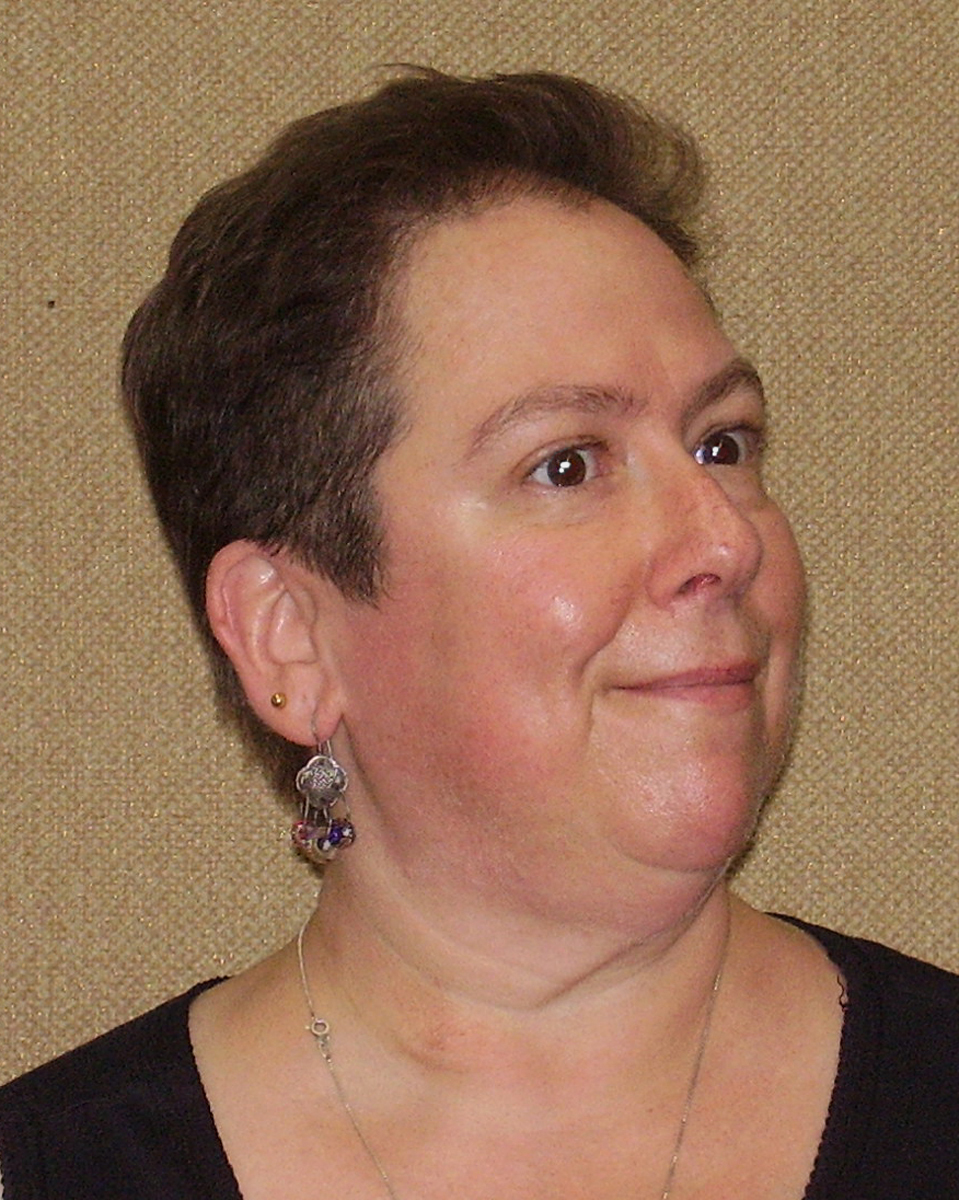 The Rev. Ellen T. Brenner is a writer, Internet community enthusiast, and observer of popular culture, currently living in Eugene, Oregon. Video games she has enjoyed include Guild Wars 2, WildStar, and Glitch.