In Soul to Soul groups, silence can connect us more deeply than using words or questions.

Society can be a better place when people know how to listen deeply to each other and care for one another. There are few places in people’s lives where they are invited to share deeply and listen without judgment. The world is hungry for sharing soul to soul.

Deep listening means listening from the heart rather than the mind or ego. It grows out of silence. Deep listening happens when people listen without responding, so they don’t have to worry about what to say, what the other person needs to hear, or how to heal the person or solve the problem.

In Soul to Soul groups—the name we have given to the covenant groups at our congregation, the First Unitarian Church of Albuquerque, New Mexico—we listen and breathe, holding the other in our hearts. When someone has shared deeply, our silence tells them we’ve given them all our attention and that we are holding their stories in our hearts. This silence connects us with one another in a way that is deeper than using words or questions.

A few years after Hurricane Katrina, a friend and I (Christine) were taking a cab to the New Orleans airport, and the driver, a native New Orleanian, began to talk about how badly people had behaved during the storm, telling stories from hyped-up news programs he’d watched, all of which we had also heard, some of which had later proved to be false. To get him off that distressing subject, I asked him about his own experience during the storm.

He quickly warmed to the task, telling us that he had, indeed, lost everything in the flooding, but that he had held property insurance with a good insurance company. Further, he had been employed as a manager at Walmart, and when he reported to work in Baton Rouge (to which he had been evacuated), they promptly paid him and set him the task of returning to New Orleans as soon as possible, armed with the authority to give out $2,000 checks to every employee of his old store that he could find. He remembered with pleasure the experience of being trusted in that extraordinary way and of being able to give such generous help to his co-workers.

Our ride to the airport went all too quickly as we listened, fascinated and moved by his wonderful story. That was one cab ride that ended a lot better than it started. All I had done, really, was redirect the cabbie away from oft-repeated gossip about events neither of us had experienced, and toward his own experiences of those profound weeks. As often happens when people tell their personal stories, I didn’t have to prod or interpret. I hardly said a word between my question and my thank-you as we paid him at the airport, and this wonderful story came pouring out, thick as molasses. Whenever the subject of Hurricane Katrina comes up, I remember it still.

We attempt to do two things in Soul to Soul groups. We give ourselves permission to tell thick stories, and we practice thick listening. While nearly everybody can tell a thick story when they talk about themselves, thick listening is a new skill which we have to practice.

When we speak from our hearts and talk about ourselves—saying what has happened to us, how we believe and feel and think—we find not only that we have gained from hearing ourselves, but that our stories have been interesting to others in the group. Telling a thick story feels risky, but once we decide to take the risk, it is easy to do well. Everybody can do a good job telling their own story. Many find that knowing there will be no arguments, no probing questions, and no “helpful comments” to which they will have to respond gives them the courage to share things that they would otherwise keep to themselves. It is not at all uncommon in a Soul to Soul group to hear, after a particularly wonderful story, “I have never talked about that before.”

It is a bit risky to talk personally in a group, especially when we don’t know the other people, and that is one reason we so often resort to chitchat or tell stories about other people. No doubt the cabbie started with his thin story of other people’s misdeeds during Katrina because he didn’t know us, his riders. He didn’t know our politics, our attitudes about race, our feeling about his hometown. It was safe to tell a story everybody had already heard. Nor was he a bragging sort of man. He had to be invited to tell his thick story about what happened to him during Katrina. He had to feel like we were really interested in what he had to say. He had to feel safe. And that means we had to listen as thickly as he was speaking.

We could have blown it at any moment. We could have launched into our own experiences during storms. We could have made a remark that sounded condescending. We could have argued about the politics of Walmart. We sidestepped all of these possibilities because we invited him to talk and then we just listened, encouraging him mostly with meaningless sounds that showed him we were on the same emotional wavelength. That’s all we did. It may not sound like much, but it is crucial. Most people find it difficult to just listen.

Our culture teaches us thin listening skills. We quickly pick up that we should show we’ve been paying attention by asking pointed questions or giving wise advice. Neither strategy, it turns out, feels very good to the person who just spoke. Often our advice is ill-fitting, or the person to whom it is addressed—who is, after all, different from us—is not ready to hear it. Almost all of us are more likely to follow up on our own good ideas than someone else’s! And even the most well-meant and gently spoken questions can feel like criticism. As for launching into our own story that we were reminded of, well, that’s a fine ploy for conversation, but when our intention is to simply listen, we need to restrain ourselves. The healing power of this kind of listening is attested to by Parker Palmer in A Hidden Wholeness:

When you speak to me about your deepest questions, you do not want to be fixed or saved: you want to be seen and heard, to have your truth acknowledged and honored. If your problem is soul-deep, your soul alone knows what you need to do about it, and my presumptuous advice will only drive your soul back into the woods. So the best service I can render when you speak to me about such a struggle is to hold you faithfully in a space where you can listen to your inner teacher. Most of us, so carefully schooled in our need to be actively helpful to people, are very surprised to discover the healing power of this kind of listening.

Even therapists and ministers in training commonly imagine that they have to “do something” to be helpful to the person who is speaking to them and are surprised to hear that they were very helpful even though they couldn’t think of a thing to say! “But all I did was listen!” they protest, and their teachers say knowingly, “Precisely!”

So while we might say, “Hmm!” or “Wow!” or make other encouraging noises at appropriate points, we will mostly remain silent, not only outwardly, by not talking much, but inwardly, by attending to what is being said. Since we don’t have to probe or give advice, we don’t have to be thinking ahead to what we will say. We can simply listen and offer the speaker the gift of silence. Rachel Naomi Remen writes in My Grandfather’s Blessing:

Perhaps the most important thing we bring to another person is the silence in us. Not the sort of silence that is filled with unspoken criticism or hard withdrawal. The sort of silence that is a place of refuge, of rest, of acceptance of someone as they are. We are all hungry for this other silence. It is hard to find. In its presence we can remember something beyond the moment, a strength on which to build a life. Silence is a place of great power and healing.

Our cabbie’s story ended when we arrived at the airport and had to part company. We thanked him for sharing, paid him, and went inside. But after a story is told in a Soul to Soul group, it is less clear how to end the interaction. People ask what they can do after someone has shared—particularly early on in the group’s life.

Silence can feel awkward and even uncaring at first. It takes some experience in speaking and listening for people to understand how powerful and appreciative simple silence can be, and how knowing that there will be no questions, comments, or side conversations bolsters the sharing. So, at first, some groups adopt a small ritual of response. Sometimes the leader simply says thank you. In some groups everyone smiles at the speaker, and some use hands in prayer-mode with a little bow. Even after these responses, we suggest that there be some silence, perhaps half a minute or so, before the next person starts sharing. This silence gives space for everyone to finish listening and to appreciate having been allowed into the recesses of the speaker’s life. The sense of intimacy is rich and sacred.

This essay is adapted with permission from Soul to Soul: Fourteen Gatherings for Reflection and Sharing by Christine Robinson and Alicia Hawkins (Skinner House Books, 2012). 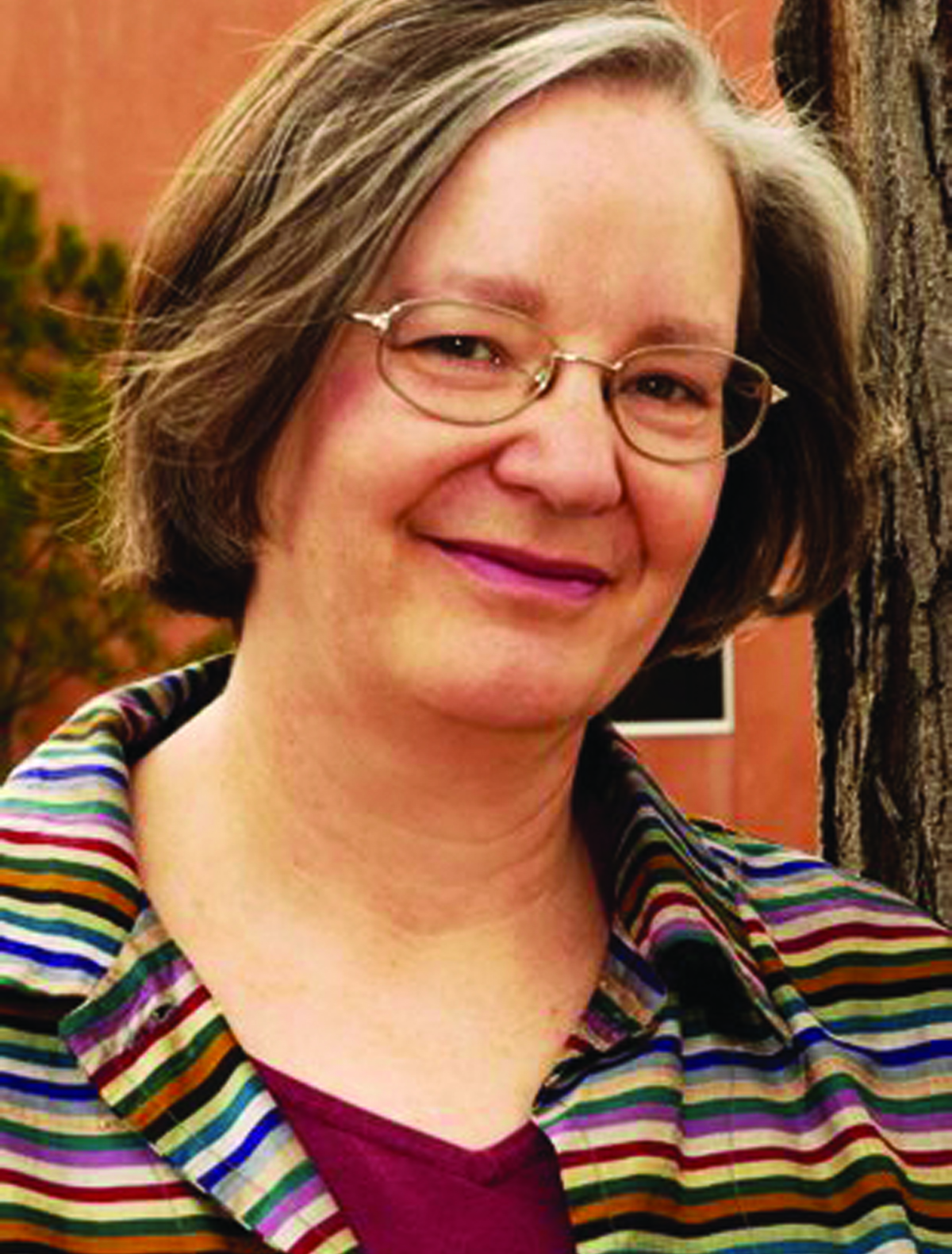 The Rev. Christine Robinson is retired after 29 years serving as the senior minister of the First Unitarian Church of Albuquerque, New Mexico. 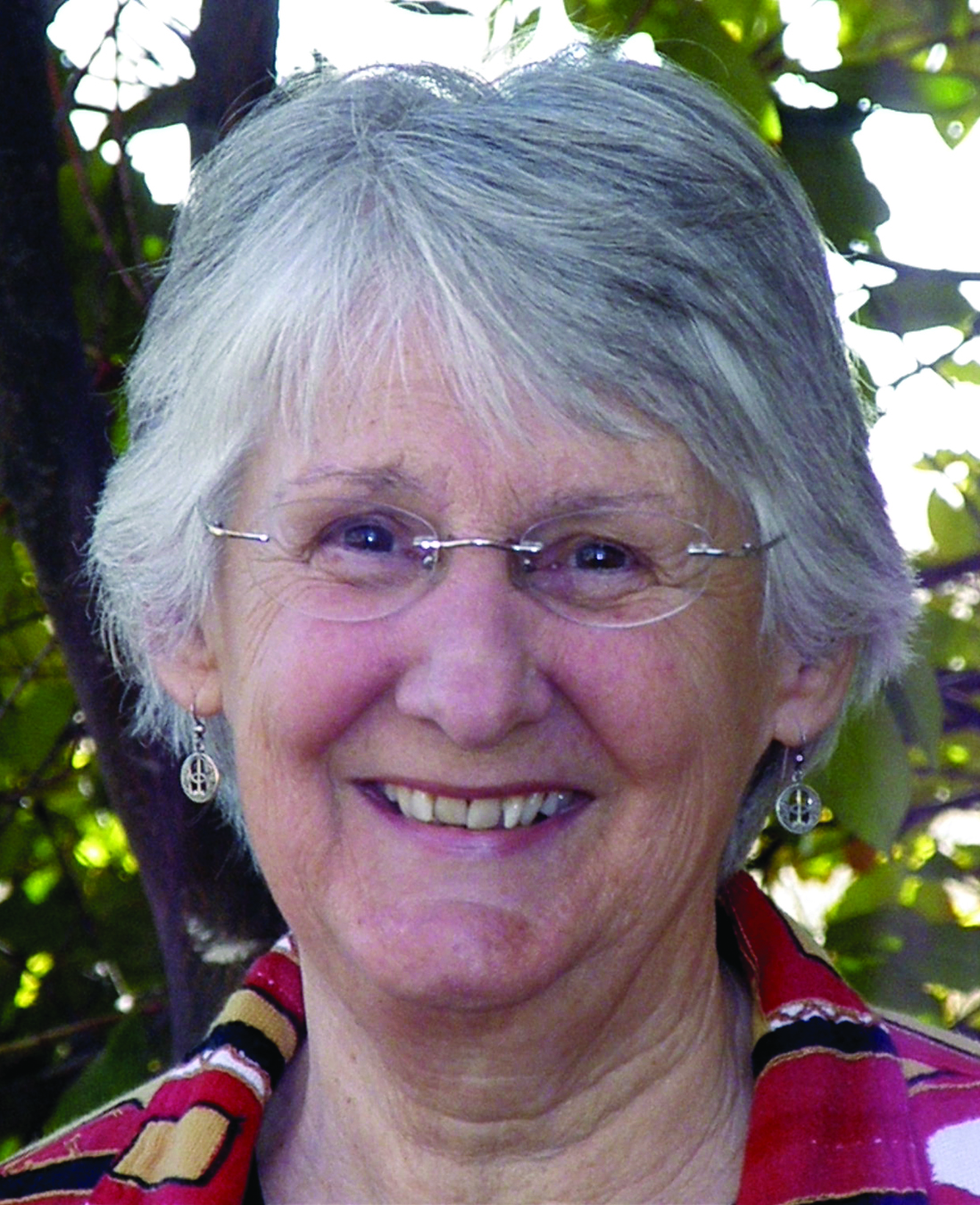