My mother’s death was my first intimate experience with ultimate loss. About a week before she died, I remarked to my sister that losing her might be easier if we subscribed to the kind of religion that offers definitive answers to the questions grieving families face. Of the four members of my family of origin, I am the only one who would describe herself as religious, but Unitarian Universalism doesn’t exactly offer sure answers to questions like “do we have an immortal soul?” or “what happens when you die?” So we were all left somewhat rudderless, grappling with her passing with the spiritual and intellectual resources at hand. As a professor of literature, I turned to poetry.

I thought of the British Romantic John Keats, who died at age 25 of tuberculosis. He had ample occasion to contemplate the mystery of nonexistence, knowing that death awaited him, and sooner rather than later. In “Ode to a Nightingale,” he describes death as a balm that puts an end to “the weariness, the fever, and the fret” that we endure on this earth, a condition brought about by the uniquely human trait of self-awareness, which is at once a gift and a burden. “I have been half in love with easeful death,” he writes, seduced by oblivion. Annihilation as relief: surely, death is this.

At the same time, Keats recognized that death—and its handmaidens, aging and change—is life-giving, for it is only by becoming embodied as fragile, vulnerable beings that we are able to experience beauty, joy, and love. In another poem, he describes a Grecian urn on which young lovers reach toward one another beneath the olive trees. They will never touch, for they are apprehended mid-act—young and immortal, but forever unfulfilled. We all long for permanence in a world of change, and the notion of an eternal present in which the beloved never fades has a certain appeal. But Keats knew that the story the urn told was but a “cold pastoral,” a “silent form” that could capture a moment, but not a life, for life is dynamic, with all its risks, wounds, and ecstasies. And we humans, trapped in chronological time, with our limited minds and understanding, must cherish this life precisely because it doesn’t last forever. Part of the journey of human becoming entails growing in our awareness of—and even embracing—our impermanence.

This is an idea my mother could have gotten behind. She was a woman who, when she was in her forties and her hair started to go gray, let it happen; a woman who rarely complained about or apologized for her body’s changing shape as she grew older; and who, when confronted with her cancer diagnosis, was pragmatic and reconciled, above all. A materialist at her core, uninterested in supernatural explanations that might assuage the fear of death, my mother placed her faith in “no other world but this one,” in the words of the poet Gregory Orr.

If there is no other world but this one, then it is our task to notice it and to tend to it. “I don’t know exactly what a prayer is,” said Mary Oliver, in her poem “The Summer Day.” “I do know how to pay attention.” My mother was good at that. She would sit in her living room and look at the water of Puget Sound as it changed color and texture in the afternoon light; she knew the names of mountain ranges and towns, rivers and roads, flowers and songs. My mother noticed people, too, and she was moved and troubled by their suffering. Before she died, she was rereading Doris Kearns Goodwin’s book about the Roosevelts, No Ordinary Time. One of the last coherent thoughts she shared with me was to remark on Eleanor’s unusual ability, particularly given her privilege, to confront and work to relieve the suffering of the poor. “She did so at a cost to herself and to her class,” my mother said. “I don’t know if there’s anyone today who is willing to do the same thing. I don’t even know if I would be willing to do the same thing.” In her final days, my mother was still taking the measure of her soul against the example the world set.

Where is my mother now? It’s easy enough to say what has become of her body. I know that most of her was turned into smoke and taken up into the clouds above the Sacramento Valley, that particles of what was my mother may now be scudding across the sky or falling down in rain on fields of sunflowers and grapes. My family and I took her ashes from California to Washington, her home, to set them adrift on the currents of Puget Sound, where, I imagine, they embarked on a journey past schools of herring and honking harbor seals.

But what of my mother’s spirit, her energy, the person and the presence brought into being by that utterly contingent constellation of atoms? This, of course, is the great question, about which science says this: energy can be neither created nor destroyed, only transferred or transformed. My mother’s spirit is in my voice as I sing to my daughter at night; it lives in every letter she wrote, and in every quilt she stitched. My family and I can conjure her presence when we drink together and laugh; we keep faith with her when we look around, notice, and act for the good. That, I think, is the kind of eternal life she would have wanted.

The preceding paragraphs, which comprise the substance of a homily I gave at my mother’s memorial service, grew out of my perception of a lack: we don’t have a faith with answers, so I must make do. But now, reading them after some time has passed, I realize that my words are informed by faith. Unitarian Universalists believe that revelation is open, so it is in keeping with my faith that I turned to poetry for insight. My mother, though she resisted having a chaplain visit her as she was dying (“I don’t need anyone praying over me”), lived her life in accordance with every one of our seven UU Principles. As a lifelong public servant in the U.S. State Department, her belief in the inherent worth and dignity of every person was an article of faith, the goal of the work she did being to build a “world community with peace, liberty, and justice for all.” By returning her ashes to the water she loved, and cherishing the beautiful spot in the Pacific Northwest my parents called home for so long, my family and I were honoring and consciously participating in the “interdependent web of all existence of which we are a part.”

It is true that Unitarian Universalism doesn’t tell us, with any surety, what to expect after death. But as I revisit the words I wrote to honor my mother, I realize that I do have beliefs that serve as a spiritual ballast, beliefs that inform the way I live—and describe the way my agnostic family lives—right now. 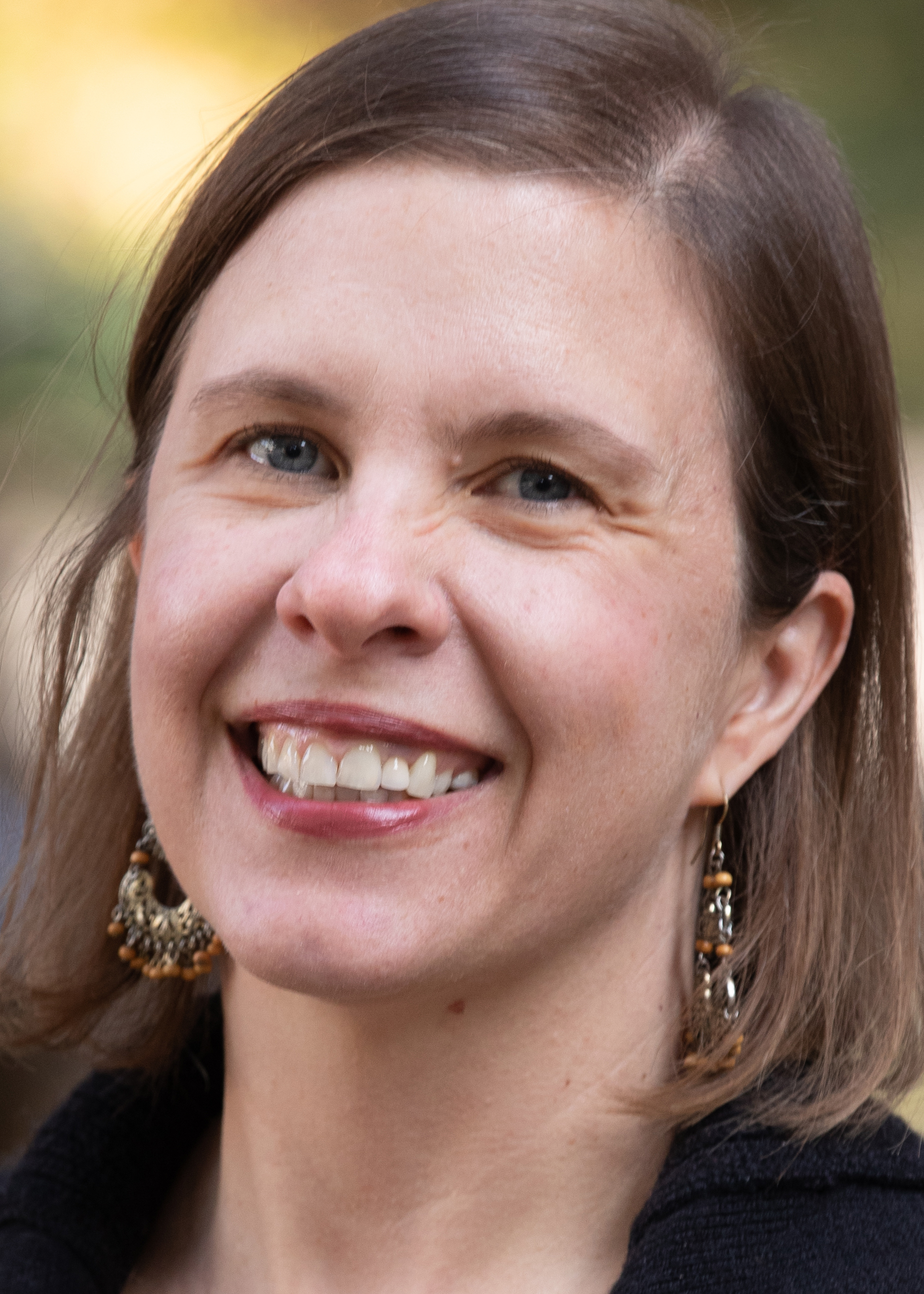 Kathryn Hamilton Warren, a member of First Unitarian Church of Dallas, is senior lecturer in the English department at the University of Texas at Arlington.

Visiting Auschwitz, the imagination can only handle so much.