O Peugeot of many names

On authentically using the term ‘god.’

Despite what many conventionally religious people appear to think, humanism does not exist to annoy the pious. As a matter of fact, some humanists are pious—in both the positive and negative senses: righteous and self-righteous, reverent and sanctimonious. Piety comes in many guises and clings to various theistic and atheistic demeanors.

At the risk of annoying the conventionally religious, I think that the study of theology is in essence a study in employing and defining words. And though we are currently in a period of flux in religion—a second Reformation, if you will—the traditionally religious will continue to define the language they use as they wish to define it and claim exclusivity. For example, the last time I checked, the Catechism of the Catholic Church was a book large enough to serve as a good doorstop. Roman Catholic tradition has created some very definite definitions.

Take, for example, the term “god.” It has a very specific meaning in the Roman Catholic catechism:

#34. The world, and man, attest that they contain within themselves neither their first principle nor their final end, but rather that they participate in Being itself, which alone is without origin or end. Thus, in different ways, man can come to know that there exists a reality which is the first cause and final end of all things, a reality “that everyone calls God” [emphasis mine].

The Baltimore Catechism puts it this way:

For a church that has had more than 2,000 years to think about its definitions, these are surprisingly . . . anemic. Besides, it’s demonstrably the fact that this isn’t what “everyone” calls god—the Hindus, for example, don’t believe that the universe has a beginning or end. What Hindus call “god” is the being that permeates and perpetuates the endless cycles of existence.

So, even within traditional religions, terms get both slippery and sticky. But doesn’t everyone actually have one definition of the term or another?

When I have tried to use the term “god” in discussion, I’ve had the feeling that I’m playing some sort of secret drinking game in which every time someone misunderstands what I mean by “god,” I get to drink a shot. It feels dishonest to me. Even a roundabout phrase such as “O Mystery Called By Many Names” feels dishonest to me. A Peugeot can be called by many names as well, but it’s reasonable to assume when the need arises to speak about a Peugeot, everyone is talking about a Peugeot.

My go-to philosopher concerning language use is Ludwig Wittgenstein. He best sums up the communal nature of definition and language use with his “beetle in a box” analogy. Say that everyone has a box, and in that box is something that each individual calls “beetle.” Others can’t see into the box. How, then, do we know what others call “beetle”? We can’t. But what we can do is listen to what others say about what they call “beetle” and share what we mean by “beetle.” And in this communal sharing, something approximating a definition of “beetle” begins to exist communally.

Wittgenstein uses as an example the concept of “pain,” but all words and their definitions exist in this limbo of unexpressed subjectivity. What does each of us mean by “justice,” by “democracy,” by “god”? We have not examined our own meanings until we begin to listen to the meanings that others shut away in their boxes. If we don’t talk about the words in the box, how are we going to create common understandings?

So, I listen respectfully. But I don’t feel that I can use the term “god”—or any of its, shall we say, “wiggle words”—with any personal integrity or authenticity.

Which, then, leaves me with a question: How do I express my commitments to meaning and purpose in life another way? Good question! 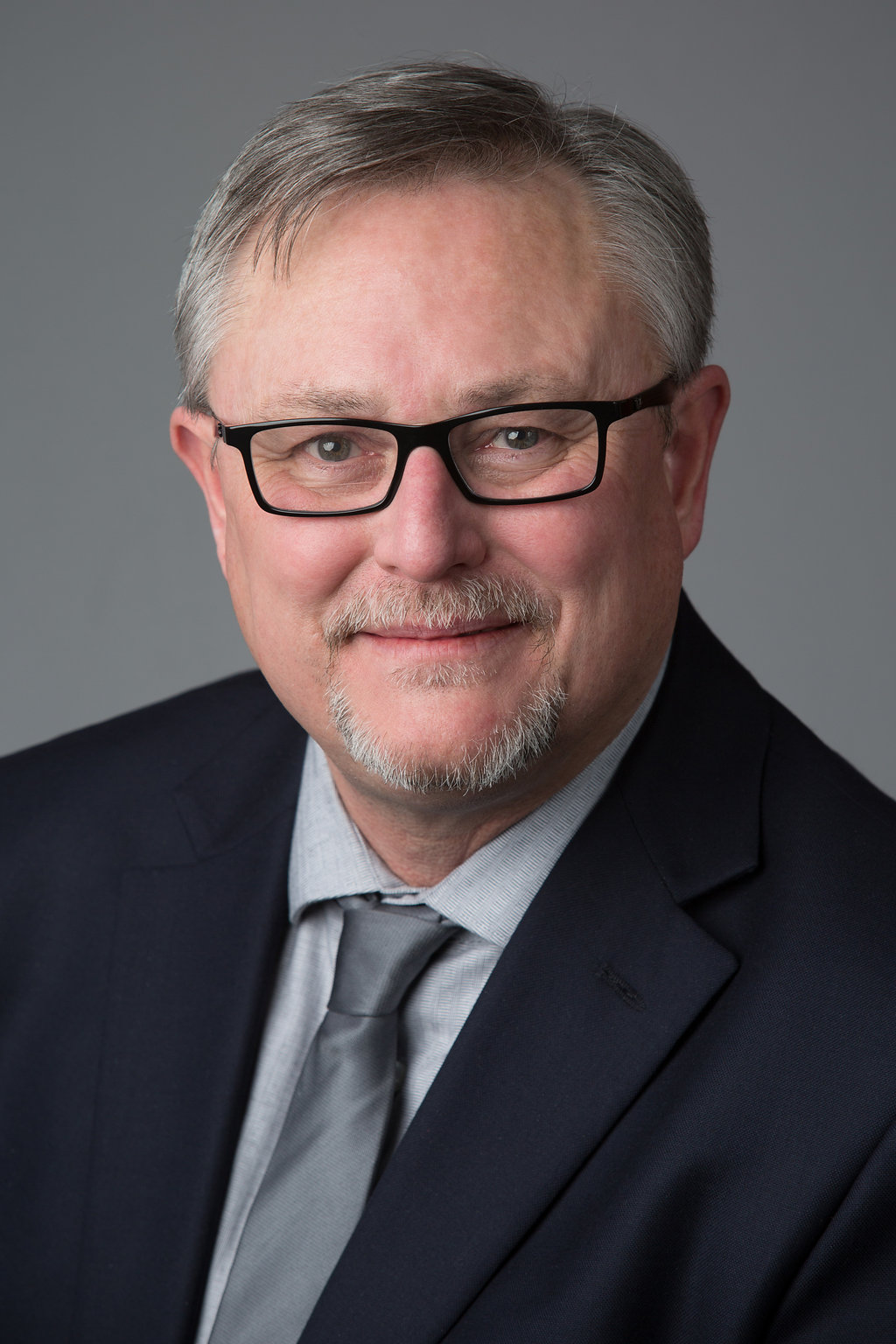 The Rev. Dr. David Breeden is senior minister of First Unitarian Society in Minneapolis, Minnesota. He has written several books on theological topics and translates the writings of philosophers of classical antiquity.