I was willing to be arrested to be part of something beautiful.

Marcus Hartlief | 4/9/2012 | Spring 2012
Occupy paradise
Occupy paradise
Marcus Hartlief
4/9/2012
UU World Magazine Spring 2012 , published by the Unitarian Universalist Association
Life
Social Justice, Social Justice
In the early hours of November 15, I was grappling with the question of who I am, and what it means to be a Unitarian Universalist in a time when our economic and political systems are creating the injustices of hell on earth and threatening environmental apocalypse. Faced with the possibility of arrest as police moved to clear the Occupy Oakland encampment, I was uncertain whether to sit in solidarity or sleep in comfort. I wrestled with the voice calling me out to sit on the cold concrete. Would my presence matter? Was it worth spending my one day off sleepless and in jail?

In the end, it was not my intellectual critique of our current system of economic injustice that led me to stay seated as the police asked us to leave, though my mind believed. It was not my anger and grief at the city’s tragic resort to armed removal of the camp, though my heart was full. It was not even my commitment to the values of justice, equality, and compassion, though I hold nothing closer. It was the chance to be part of something beautiful. To link arms with warm, peaceful bodies. To sing in the face of fear. To sit behind a bank of burning candles, with a banner proudly proclaiming “Interfaith Coalition.” I sat, sang, stood, and was arrested because it was the best way I knew how to participate in paradise, here and now.

My arresting officer walked me down 14th Street, two blocks from the UU church that raised me. His name was also Marcus. “Yeah, just the same as yours, man,” he said warmly. I cherish the human connection we had for a few minutes in the midst of a scene that otherwise represented the forces working to dehumanize us all.

For me, the Occupy movement is not really about blaming people for the mess we’re in. It’s not about clashing with police. Ultimately, it’s not even about Wall Street. It’s about a new vision of society. It’s about finding more creative ways to be in community, to have inclusive decision-making processes, to take care of those in need, and to discover who we are.

see below for links to related resources, including UU World's coverage of the arrests of UU activists at Occupy Oakland. 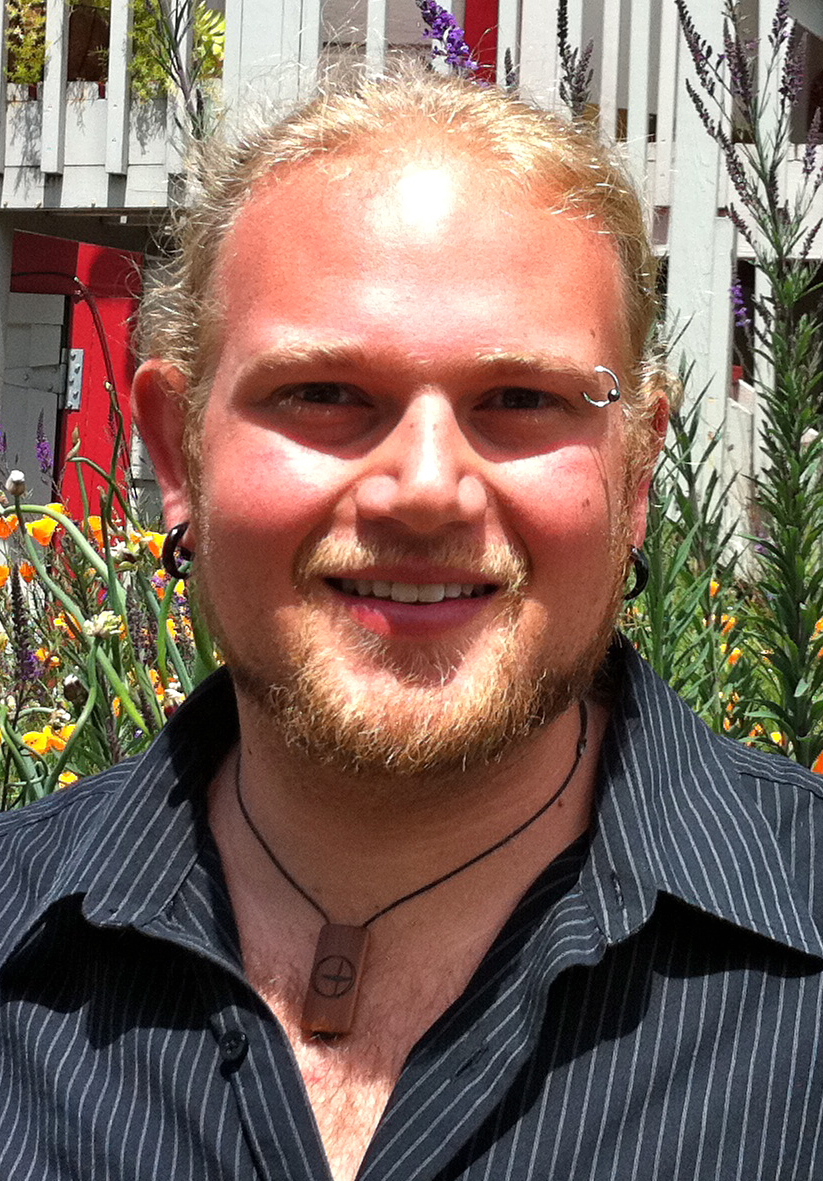 Marcus Liefert is an intern minister at the Unitarian Universalist (UU) Church of Berkeley, California, and a seminarian at Starr King School for the Ministry.