‘Salvation’ isn’t a word Unitarian Universalists use much anymore.

Hosea Ballou was Universalism’s greatest American preacher and theologian in its early years; in his 1805 Treatise on Atonement he explained that he read the Bible as supporting universal salvation; that is, in the afterlife all human beings will be saved and none damned to hell. He also rejected the traditional view that Jesus’s crucifixion atoned for human sin, presenting God instead as an unconditionally loving parent who cares infinitely for every single one of his human children, regardless of their moral status. Likewise, Unitarian minister William Ellery Channing taught that God is infinitely good. Channing rejected the orthodox Christian doctrines of human depravity, salvation of the few, and eternal damnation of the rest, insisting that any doctrine of atonement claiming that Jesus died to appease God’s wrath at human sin is not only unscriptural but also immoral and absurd.

This is all very interesting as a matter of Unitarian Universalist history, but frankly irrelevant to most modern Unitarian Universalists, who do not believe in the afterlife anyway, much less in heaven and hell or Jesus’s atonement for humankind before God. In fact, when Tufts University professor Robert L’H. Miller conducted a massive national survey of almost 2,000 Unitarian Universalists in 1976, asking how important eighteen different religious values were to them, “salvation” ranked dead last. There’s no evidence that it’s fared any better since, based on the 2005 Unitarian Universalist Commission on Appraisal Report “Engaging Our Theological Diversity” [PDF], which re-examines Miller’s values without even referencing salvation. So what can we really say about salvation, and how can we have conversations with mainstream Christians about what it means to be saved?

Starting in the eighteenth century, the Universalist tradition in America denied the doctrine of eternal damnation. Universalists argued that this was not a new doctrine in their time, but dated back to teachers at the very beginning of the church, and had been later reinforced by church fathers like Origen in the third century and Gregory of Nyssa in the fourth. Augustine had acknowledged in the fifth century that “very many” believed in the ultimate reconciliation of all people to God. The Winchester Profession of the Universalist creed, adopted in 1803, states, “We believe that there is one God, whose nature is Love, revealed in the one Lord Jesus Christ . . . who will finally restore the whole family of mankind to holiness and happiness.”

The doctrine of universal salvation has been in the American religious news in recent years, primarily through the influence of a dynamic Christian evangelical pastor in the Midwest, Rob Bell. In his 2011 bestseller, Love Wins, he explains that he published it to combat the “misguided and toxic” belief that “a select few Christians will spend forever in a peaceful, joyous place called heaven, while the rest of humanity spends forever in torment and punishment in hell with no chance for anything better.” Unfortunately, he says, “it’s been clearly communicated to many that this belief is a central truth of the Christian faith and to reject it is, in essence, to reject Jesus.”

Bell reminds his readers that “nothing in this book hasn’t been taught, suggested or celebrated by many before me.” Indeed, it has been said primarily by us Universalists. I appreciate that Bell isn’t claiming a fresh new approach here, but it’s ironic that a concept central to our historical Universalist tradition has come to popular awareness now through a conservative, evangelical Protestant Christian.

Bell also reminds his readers of the biblical notion that we were all made in the image of God. The spark of the divine is always there within each of us, waiting to be fanned into flame. Our free will allows us a choice, however: “We can nurture and cultivate this divine image, or we can ignore, deny and stifle it.” Rob Bell believes we must wake up “to the timeless truth that history moves forward, not backward or sideways. . . . Jesus passionately urges us to live like the end is here, now, today.”*

Salvation, in the final analysis, is about seeing our current life as ultimately meaningful. We need to be as present to it as possible, which means being aware not only of ourselves, but also of the people and larger environment surrounding us. Jesus stated this in terms of being alert to the in-breaking kingdom of God (taking place “on earth, as it is in heaven,” as stated in the Lord’s Prayer) and alert to its call for all-embracing love from self to neighbor to enemy. A fitting conclusion to a discussion of salvation and its universality is this passage, usually attributed to the eighteenth-century Universalist preacher John Murray, but actually written by one of his biographers, Alfred S. Cole: “Go out into the highways and by-ways. Give people something of your new vision. You may possess a small light, but uncover it, let it shine. Use it to bring more light and understanding to the hearts and minds of men and women. Give them not hell, but hope and courage. Preach the kindness and everlasting love of God.”

This essay is adapted with permission from Christ for Unitarian Universalists: A New Dialogue with Traditional Christianity by Scotty McLennan (Skinner House, 2016).

The version of this essay that appeared in the Summer 2016 edition of UU World omitted quotation marks around a direct quote from another author. Click here to return to the corrected paragraph. 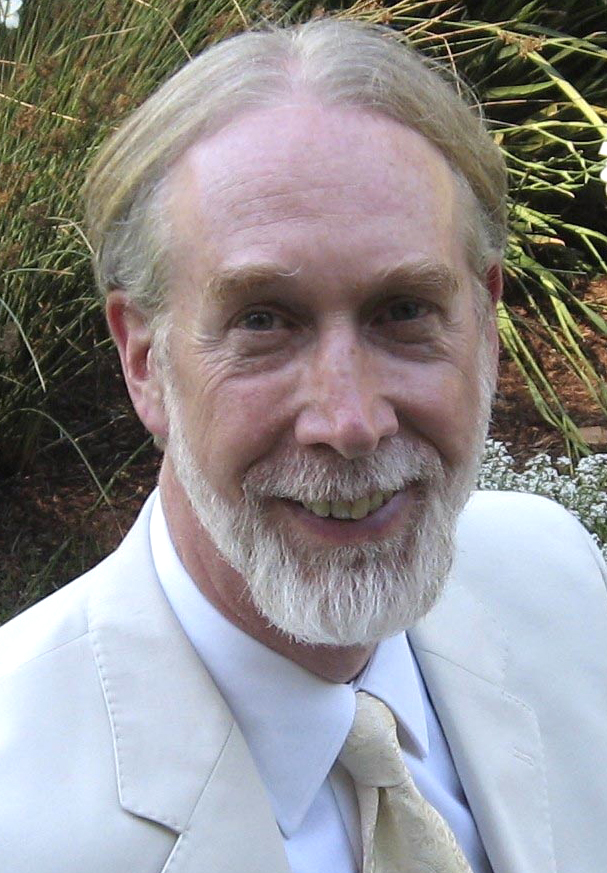 The Rev. William (Scotty) McLennan is a Unitarian Universalist minister, lawyer, and educator, currently teaching ethics at the Stanford Graduate School of Business. He was the University Chaplain at Tufts for sixteen years and Dean for Religious Life at Stanford for fourteen years. ​(He is also the inspiration for cartoonist Gary Trudeau’s Doonesbury character, the Rev. Scot Sloan.) He is the author of Christ for Unitarian Universalists: A New Dialogue with Traditional Christianity (2016), Jesus Was a Liberal: Reclaiming Christianity for All (2009), and Finding Your Religion: When the Faith You Grew up with Has Lost its Meaning (2000).