To be honest, I still want to grow up to be like Pete Seeger.

Daniel S. Schatz 7/14/2014 Summer 2014
Remembering Pete Seeger
Remembering Pete
Daniel S. Schatz
7/14/2014
UU World Magazine Summer 2014 , published by the Unitarian Universalist Association
Spirit
Personal Inspiration
When I was growing up, I wanted to be Pete Seeger. I loved the songs, the harmonies he drew out of people, the banjo he played, the way he brought people together and got them singing. My mother made me tapes of some of his concert albums, and I listened to them over and over again. I learned every song. And when I sang, I used to look up into the air and shout out the high notes, just like he did. It was a real disappointment to me when my voice changed and I discovered I wasn’t a high tenor.

To be honest, I still want to grow up to be like Pete. Through the years I have learned as much from him—through music, writings, the example of his life, and the conversations we shared —as from anyone else I can think of. It was Pete’s influence, as much as anyone’s, that started me on the path leading to ministry, long before I knew him personally. Listening to those records and singing his songs I learned to care about ordinary people, to value freedom and justice, to work for what is right no matter how daunting it seems, to bring people together, to listen and value the voices of others. I learned to respect all people, no matter who they are and where they come from. I learned the value in a good story. It was not a surprise to me when Pete finally decided to join the Community Church of New York—Pete was an exemplar of Unitarian Universalist values long before he officially became one of us.

I won’t pretend that I knew him well. If the people who have mentored me in music are the children of Pete, I am a grandchild, influenced as much by the music he inspired in others as the songs he performed himself. Pete attached every bit as much importance to a performance for a classroom full of children as he did to one at Carnegie Hall. He got people singing with each other and listening to each other, and he taught generations of us to do the same.

In recent years I had the privilege of working with Pete on some projects, and through that work we shared a few conversations. He talked about community and the connections people of different cultures were able to make with each other, more and more across the world, and how much hope it gave him for the future. With typical modesty he never once mentioned that he was a pioneer in making those kinds of connections; I don’t think it even occurred to him. He said that if the human race survives another hundred years, it will have been the arts that saved us—music, visual art, theater, dance, and especially laughter. “If we can get the whole world laughing,” he told me, “we can move the world.”

In an interview for BeliefNet a few years ago, Pete was asked if he thought there was an afterlife. He said:

Pete lived a good life, and it can never be made to unhappen. Knowing that brings comfort and tears. They are good, healing tears, and when they are done, Pete will still be with us—in the ways we sing, the work we do for justice, the care we take of this old brown Earth, and the community we live with one another.

Thank you, Pete, for the gifts you gave to all of us and to the world you loved so much.

This article appeared in the Summer 2014 issue of UU World (page 20). Photograph (above): Pete Seeger performed at the Unitarian Universalist Association’s 2005 General Assembly in Fort Worth, Texas (Nancy Pierce/UUA) . 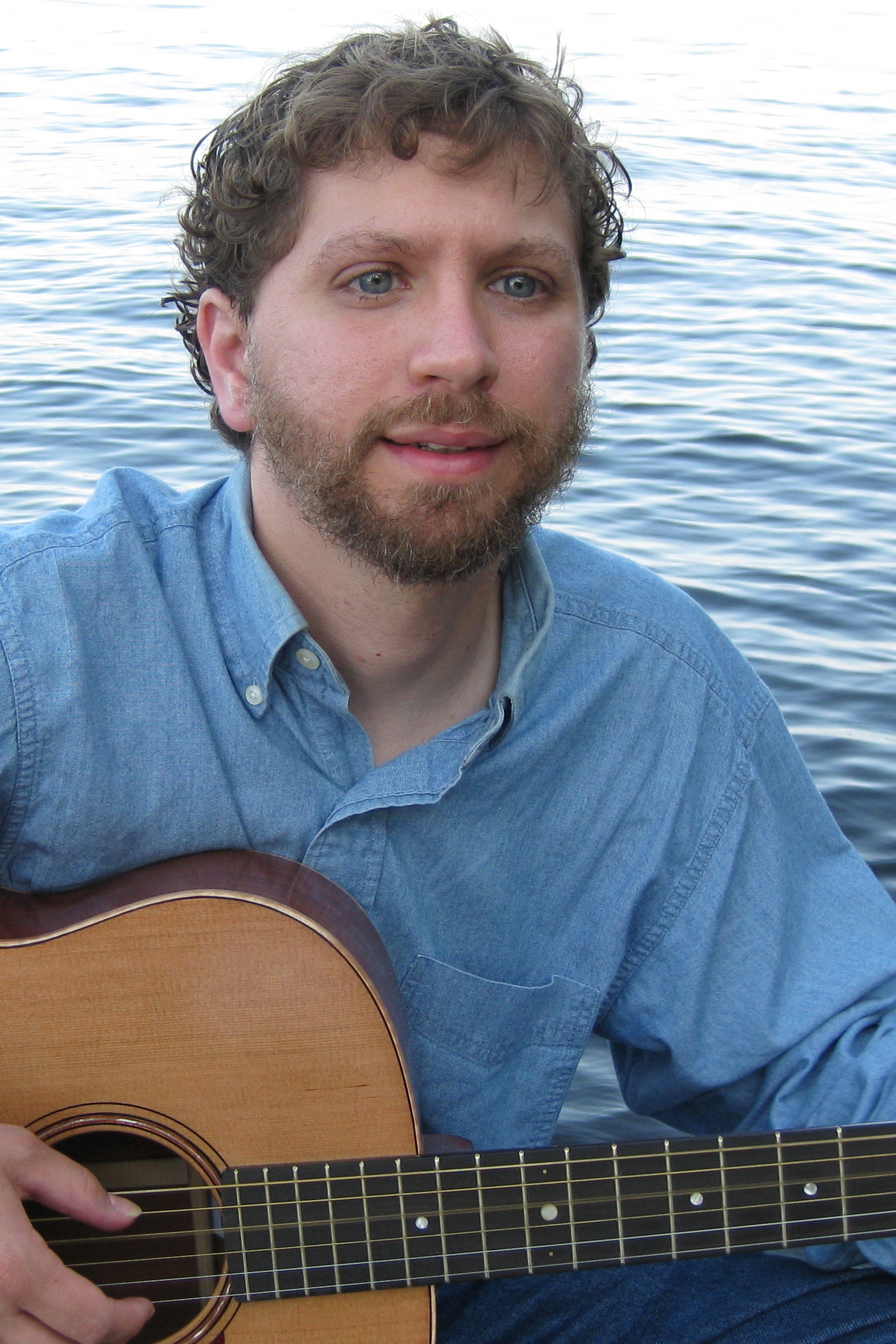 The Rev. Dan Schatz serves as minister of the BuxMont Unitarian Universalist Fellowship in Warrington, Pennsylvania. A folk musician and songwriter, his work on Singing through the Hard Times—A Tribute to Utah Phillips was nominated for a Grammy award. His most recent album is The Song and the Sigh (Thirty-six String Music, 2010).