Repression of the sublime

You will never realize your potential unless you are willing to recognize and use your gifts.

Marilyn Sewell | 8/29/2005 | Fall 2005
Repression of the sublime
Repression of the sublime
Marilyn Sewell
8/29/2005
UU World Magazine Fall 2005 , published by the Unitarian Universalist Association
Reflections
Personal Inspiration
It was the day of my comprehensive examination for my Ph.D. I had already passed the written exam, and now I was to spend three hours being questioned by members of my committee, all scholars for whom I had immense respect. I was as prepared as I could be, but still I was scared—you never know what questions might emerge. We sat in the small, dusty conference room, around a simple table, and the questions began. At times I struggled; at times the right words wouldn’t come. I had hoped to do better than this. The three hours passed quickly, and my teachers went out to discuss my fate. I waited, drumming my fingers on the table. I thought I would probably pass, but I couldn’t be sure. Certainly I didn’t think I had done very well. But would they fail me?

The three returned and quietly took their places at the table, and the chair of the committee began to speak. “Marilyn,” she said, “you passed with distinction.” And I said in response, “You’re kidding.” They all looked at one another. “No, you heard our decision correctly,” the chair said. And then she paused. “But we do have a concern that we want to discuss with you.”

“Uh-oh, here it comes,” I thought. “I passed, but there’s something terribly wrong with me. Just as I suspected.”

But the chair just said, “We’re concerned that you do not sufficiently honor your gifts. We are afraid that you will never realize your potential unless you are willing to recognize and use your gifts.” All six eyes were looking at me, all six eyes sending the same message. I was stunned. What did these trusted and wise teachers see in me that I could not see in myself? In what ways was I disowning myself and refusing to be who I am? I walked out of that room sobered and reflective.

Why does any one of us decide on some subconscious level to be less than we could be? It is a compelling question. For me, this is a struggle I have had all of my life. The scenario described above took place not when I was young and tender and unaware of myself—I was in fact in my late forties. I’ve come to understand to some extent why I doubt myself so often, and why I have thought my gifts less than perhaps what they are. I was the neglected child of a mentally ill mother and a charming alcoholic father. The adults in my life were not bad, but they were weak in certain ways and just didn’t have much energy to parent. They had so many needs that there wasn’t room for mine. So I grew up feeling a tremendous lack of trust in my own worthiness and in my goodness.

And then there is the gender thing. All women face this to some extent. We are supposed to be sweet and compliant and cute. It seemed that the men in my life were always telling me to “get small,” in one way or another. Could you just be a little less bold, or not so smart, or not so emotional? Could you just be a little less than what you are? If you could just get small, I could be more comfortable.

But there is something in each one of us that longs for its fullest expression—that sublime something that pulls at us, nags at us, and will not leave us at peace unless and until we acknowledge its presence and allow it to be expressed for the common good. It is to our great detriment that we repress the sublime.

The sublime is about what is highest and best, about seeking what is true and what is beautiful. The sublime is encountered when we, for no good of our own, seek to do good for others. It is the pleasure that we have in the growth and well-being of others. It has to do with trusting life, with giving freely out of a sense of abundance. It is leaving one’s own concerns on the shore with confidence and taking a dip into the endless sea of generosity. It means moving toward a goal or an ideal that is way beyond our own immediate needs, one that reaches far into the future, beyond even the years we know we will be allotted on this earth.

But seeking what is true is dangerous. When we are informed, we must act. Truth means responsibility. So there are things we prefer to be misinformed about, or hazy about. Whites don’t really want to know how people of color experience their lives, for if we did, we would have to change. We don’t really want to know about the specific, concrete lives of people in poverty. We would rather deal in statistics. We’d rather say “the poor,” and objectify them. We don’t want to really see or touch or smell poverty or mental illness. We’d rather not know what it’s literally like for a child to go to school hungry. Because you know what? We’d have to do something about hunger. We’d have to change. And change is scary.

To reach beyond where we are now requires courage, and we are afraid. Growth toward the sublime requires the breaking of old patterns, and this kind of change or dissolution of our current mode of being reminds us, perhaps, of the final dissolution of death, and the result is anxiety. Jesus said it long ago: You must lose your life to find it. But change is scary. We’re afraid we’ll lose something, and we will: We’ll lose the old, outworn self, and we’ll be born into the new—born again, as it were.

There is a voice within that will guide us, if we will let it. Why, why don’t we just cooperate with the Holy One, the Voice Within? Maybe we don’t want to stand out in the crowd. It is true that we are profoundly ambivalent about excellence and goodness, brilliance and beauty. We love and admire people who incarnate the true, the good, the just, the beautiful—but don’t they also make us a little uneasy, a little anxious? Don’t they make us feel a little envious, maybe a little awkward? The greatest people simply by their presence make us feel aware of what we have yet to make of ourselves. If only we understood that what we most admire in others is what is most alive and ready to ripen in ourselves.

Forrest Church, longtime minister of the Unitarian Church of All Souls in New York says: “We’re more afraid of failure than we are eager for success. More afraid of pain than eager to seek pleasure. More afraid of embarrassment than willing to take chances on new experiences.” Yet it is precisely when we overcome those fears, he says, that “all of the amazing things in our life happen.” The other side of fear is freedom. And freedom is driven by one thing alone—faith in a future that is possible.

In our Western culture, we don’t talk much about destiny, but I believe that there is such a thing. I believe that because of the circumstances of our birth—the time in history, the place we live, and the people who are our kin—and because of inherent aptitudes and inclinations that are not much amenable to change, and because of other mysteries that are too subtle to know, we have a destiny that calls to us. It is a holy calling, and we have to listen and look for the signs that draw us to that calling. We ignore those signs at our peril.

It is a constant temptation to slide through and hope no one will notice. But there is no escape. There will be a time of reckoning: We’ll be terribly regretful if we get to the end of our lives and realize that we have given in to our fears and have failed to be faithful, to grow toward the sublime. 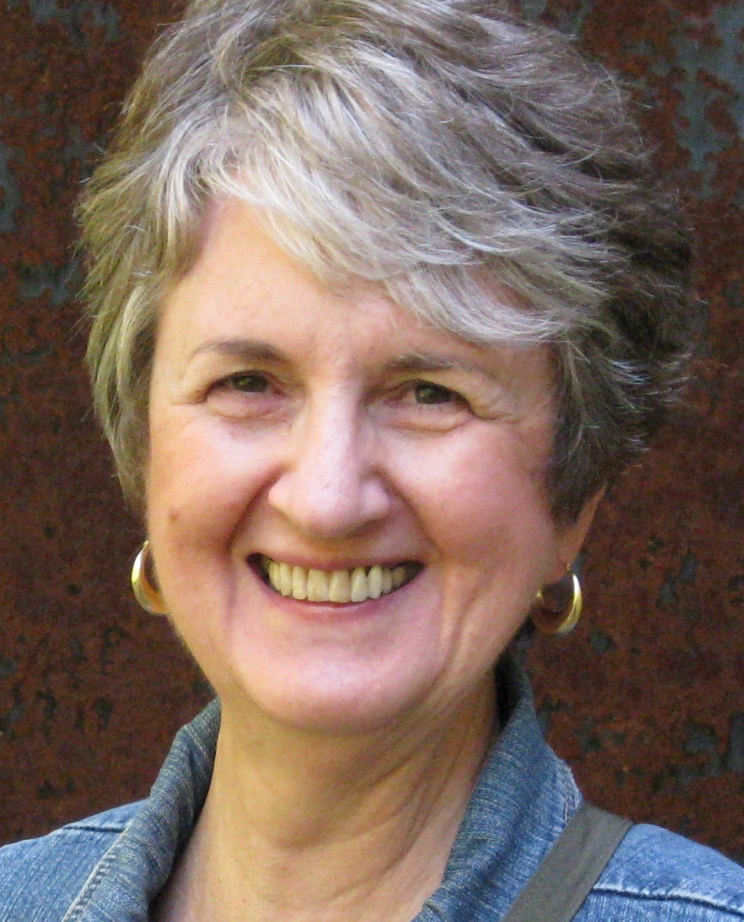