Give me children, and I (and they) shall die

As the fight over reproductive rights continues, not enough is being said about racial disparities in health care.

In early July 2014, while talking about racial disparities in health outcomes for young children, Dr. Jason Purnell, associate professor of social work at Washington University in St. Louis, said, “One of the scary things that we report on is even education in this instance isn’t protective for African American mothers. African American mothers with college education have worse birth outcomes—in terms of low birth weight—than white mothers without high school education.” This is not a misstatement. Dr. Richard David, professor of pediatrics at the University of Illinois-Chicago, put it more bluntly: “For black women, something about growing up in America seems to be bad for your baby’s birth weight.” Hearing these statements should not have shocked me, but it did.

With the recent spate of evermore restrictive abortion laws in states that have larger African American populations, and with pledges from Democratic presidential candidates to repeal the Hyde Amendment, which bars the use of federal funds to pay for abortions except to save the life of the mother, or if incest or rape is involved, Purnell’s statement has been replaying itself in my mind. While there does seem to be a beginning of recognition that black, indigenous, and other women of color face much greater challenges when it comes to abortion access, in the general conversation around reproductive rights there is barely a mention of how dangerous it is to have a baby in the United States, especially for women of color, particularly African American women. Black pregnant people are almost four times more likely than white pregnant people to die from pregnancy and childbirth-related complications. And it is just as dangerous for children of color, particularly African American children, to be born in the United States: according to the Kaiser Family Foundation, in only seven states is the reported black infant mortality rate under double digits per 1,000 live births, and the black infant mortality national average is 11.2 deaths per 1,000 births. Most of the states that are passing the most restrictive abortion laws—Georgia, Alabama, Missouri, Louisiana, and Ohio (lest one thinks this is strictly a southern phenomenon)—also have among the highest black maternal and infant mortality rates.

Outside forces have controlled the reproductive options for African American women since the first enslaved women stepped foot on colonial soil four hundred years ago. In their book The American Slave Coast, Ned and Constance Sublette recount the history of slave breeding and the industry that surrounded it. The fight for African American reproductive freedom has always been a challenge: from the antebellum period, when the black infant mortality rate was 340 per 1,000, to the time of the nadir—the period between the end of Reconstruction and the end of World War I—when states sterilized hundreds of African American women (the exact numbers are hard to find) and took away children—to now, when many African American women live in places where maternal care is nonexistent.

Thirty years ago, a group of black women, including Maxine Waters, Shirley Chisholm, and Faye Wattleton, produced a document called “We Remember: African American Women Are for Reproductive Freedom.” It is the first known time that a group of African American women published a statement about abortion rights. The first paragraph of the statement says:

Yet the document is not just about abortion. In its eleven-point listing of what reproductive freedom meant, the third point is: the right to good, affordable health care to assure a safe pregnancy and delivery. While not explicitly referring to the maternal or infant mortality rates, this point does seem to have this in mind. The fourth point is about services to help those who are having fertility issues/problems, which are also higher among African Americans.

Almost a decade later, in 1997, a group of sixteen organizations from the African American, Latinx, Indigenous, and Asian American communities joined together to form SisterSong: The Women of Color Reproductive Justice Collective, based in Atlanta. According to its literature, the mission of SisterSong is “to build an effective network of individuals and organizations to improve institutional policies and systems that impact the reproductive lives of marginalized communities.” One of SisterSong’s major programs is the Black Mamas Matter project, which focuses specifically on issues of black maternal health.

In the Hebrew scripture, Rachel tells Jacob, “Give me children, or I shall die!” (Genesis 30:1, NRSV). Rachel was talking about social death, as, until very recently, those raised as women were considered fully a part of society only if they had children—particularly male children. Rachel was also talking about community survival, as children were seen as necessary members to keep the community flourishing. In a strange twist of irony, Rachel dies later in the story while giving birth to Jacob’s last son, Benjamin.

For African American people who can get pregnant, instead of repeating Rachel’s cry of “give me children, or I shall die,” the cry would be “giving me children may cause me to die, and they might die too.” Reproductive freedom/justice, at its center, is about more than access to abortion. The goal is communal health. Reproductive justice would be that minoritized pregnant people would not be dying to have a baby, and that minoritized infants would not be dying at higher rates. As the fight over abortion laws continues, may we all remember that all of these issues of reproductive rights, health care, and racial disparity are connected, and so is the fight for justice. 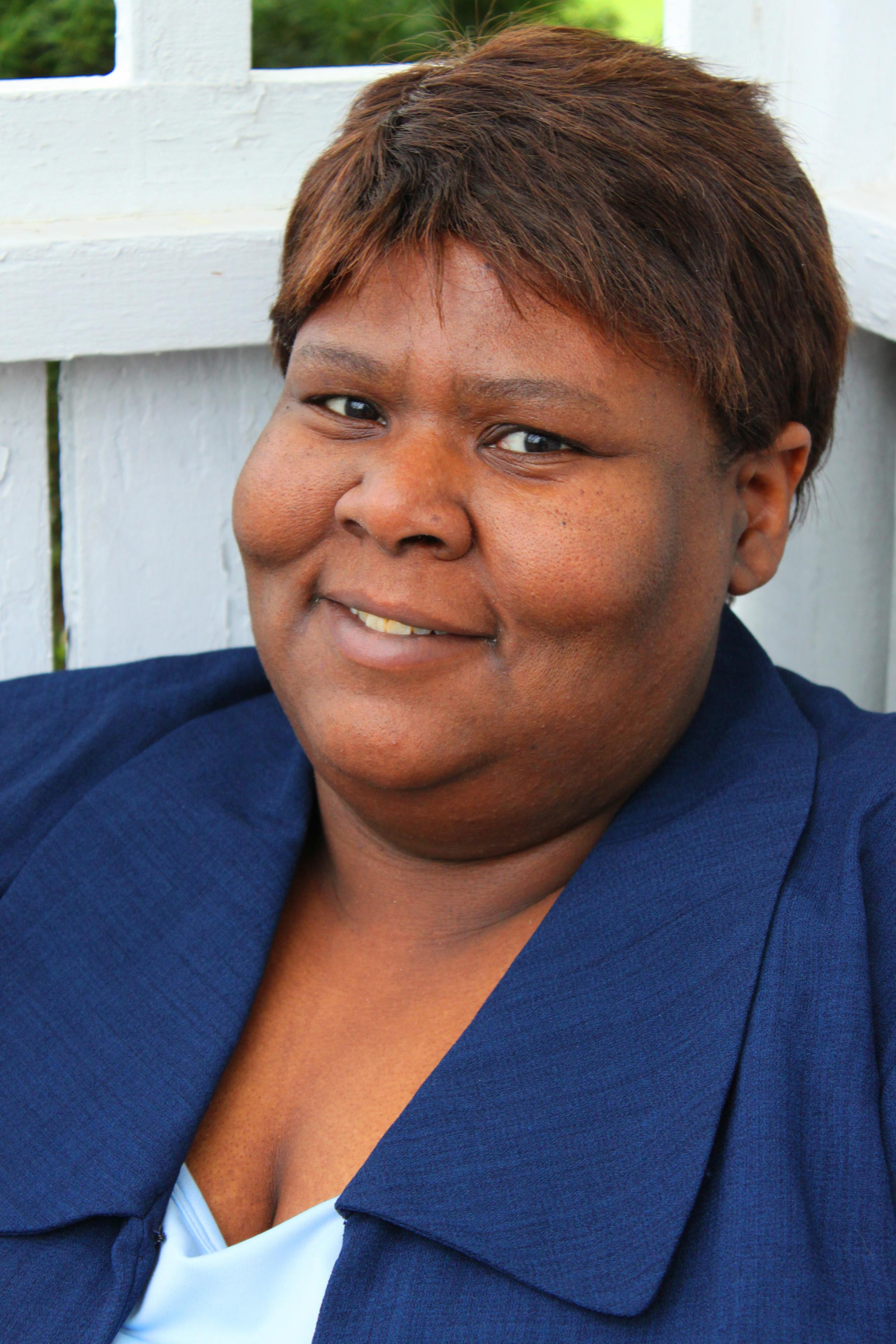 Kim Hampton, a graduate of Earlham School of Religion, researches the intersections of race, religion, and popular culture. She blogs at eastofmidnight.wordpress.com.