By telling the truth about Santa, maybe I can better explain what I believe about God.

For a while now, you have been asking about Santa and about God. My answers about God have been confusing, and, I admit, I haven’t told you all I know about Santa. I’m ready to come clean. By telling the truth about Santa, maybe I can better explain what I believe about God.

Dad and I bought all those Santa gifts. It’s true. Some of the stocking stuffers you get each year come from me. Some come from Frammar and Aunt Kathy and Aunt Kristin, who send gifts each year, even if we’re not spending Christmas with them. The idea that a rosy-cheeked guy in a red suit flies around the world delivering gifts to kids on Christmas Eve is false. It’s impossible. (See the Internet for relevant information on the physics of flight, the functioning of chimneys, and reindeer behavior.)

As I’ve grown up, though, I’ve realized that Santa is even more of a miracle than I thought when I was a kid. Santa is not a boss running a toy-making business at the top of the world. He does not have huge numbers of toy-making elves and magical, superfast reindeer working for him.

Santa is actually a bunch of imperfect parents and relatives. They’re busy earning enough money to live and are sometimes annoyed by their imperfect kids, but they are still able to find the love and time and money to make Christmas magical for them. To me, that’s an even better miracle.

You have wondered why Santa is not fair. What about the good kids in the world who don’t celebrate Christmas? Why don’t they get anything? What about the poor kids our church collects gifts for? Why doesn’t Santa just drop off a few more gifts for those good kids?

Now you know the answer. Santa is not one guy looking down on us and trying to make things right for all the good kids. Santa is a network of families, each with different situations, different amounts of money, different traditions, and different feelings about what their kids need or can handle.

But, as you’ve noticed, the world isn’t fair either. Why are you complaining that we’re out of Go-Gurt while other kids in the world are dying of starvation? Why did your friends Hannah and Rachel lose their mom to cancer while yours is alive and well?

I believe the answer is the same: because God is not a guy looking down on us and trying to make things right for everyone who deserves it. God is a web of natural forces that destroy and heal. As Unitarian Universalists, we believe in something you’ve heard us call “the interconnected web of life.” I believe this interconnected web is what some people think of as God. Every living thing in that web has different needs, different desires, and different ways of affecting the rest of the web, just like every family that celebrates Christmas does it a little differently.

Here’s what I love about Santa: For ten years, I have watched you enjoy all the gifts, notes, and stocking stuffers from Santa. I’ve seen all your joy and excitement and known that I played a part in that. And I get amazing gifts, too. Usually, they’re not labeled “From Santa” like some of yours are, but they come from the same place—a family that loves me, even when I’m not as good as I’d like to be.

And here’s what I love about the interconnected web of life: we are part of it. Just like we make the magic of Christmas for each other, we make the magic of life for each other, too. Every day, even as a kid, you make choices about how to treat people, how to treat the earth and its other creatures, what to do with your time. Every choice you make has some effect on the interconnected web of life. You are an important and beloved part of it.

I’ve said there’s no guy at the North Pole, and I’m pretty sure there’s not one in Heaven either. That doesn’t mean you should stop sending letters to Santa or prayers to God. Sometimes it can be helpful to sit down and think about what it is you most dearly want and ask for it. Sometimes no one knows what to give you unless you ask. The same goes for praying. Sometimes you need to get those prayers out there, to know what you most dearly want and to let the interconnected web know, too. You won’t always get it. But it doesn’t hurt to put it out there, and you might even find it helps you make your way to where you want to be. And always remember to give thanks for the good things; giving thanks makes that interconnected web stronger. 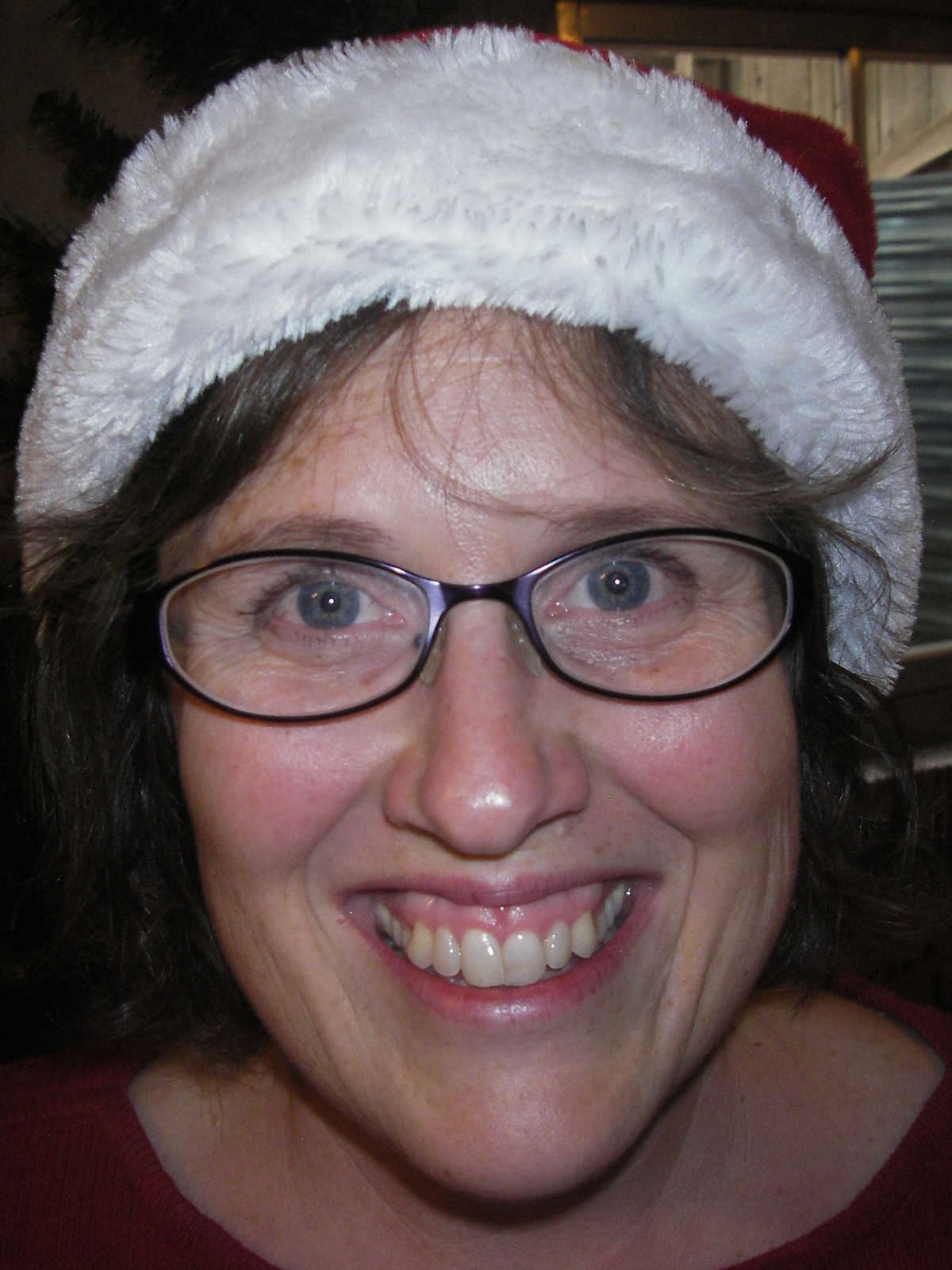 Gillie English Bishop writes "Growing Our Hearts," a two-page newsletter supplement based on the monthly worship themes of her congregation, Jefferson Unitarian Church in Golden, Colorado.