Shortly after wildfires flared near Los Angeles in the first week of December, the Rev. Dana Worsnop, minister of the Unitarian Universalist Church of Ventura, received a call from the Rev. Chris Bell, senior minister at the UU Congregation of Santa Rosa, north of San Francisco. Bell had some advice for her, based on his experience with the devastation another fast-moving fire brought to his Northern California community in October. “‘Open the church,’ he told me,” said Worsnop. “‘Open the church and people will come.’”

Worsnop spent that first day with other members of the congregation 65 miles west of Los Angeles, making sure everyone was safe. Two families (as of December 8) lost their homes, but all of the people were safe.

“Everyone is showing up in every way we can,” she said of the members of her congregation as well as of the greater community.

Up north, the Rev. Christian Schmidt, who began his term as part-time minister at Napa Valley Unitarian Universalists just after the October fires were quenched, said three families lost homes in the Atlas Fire, which burned about 800 structures in the area. “Unlike Santa Rosa, where the fire came into neighborhoods in the city,” Schmidt said, “the families hurt most by the fire are from the surrounding hillsides.”

Schmidt, who is also co-minister of the UU Church of Berkeley, and Bell warn their colleagues down south to be ready for a long recovery time. Schmidt notes that while only a few people in the congregation lost property, no one is unscathed by the trauma of the fires. “It’s a weird mix of ordinary life and trauma,” he said. “We have a big chunk of people who lost large parts of their lives,” he says, not only loss of property, but of friends and a way of life.

Bell agrees. “We still have fourteen families still just reeling from the loss of their homes. Everyone is in a spot, some of them more stable than others, but none of them feels like they are in a place they could call home,” said Bell. The Tubbs Fire destroyed several neighborhoods and 5,500 homes and other buildings in and near Santa Rosa.

“What we know about fires is they don’t discriminate,” said the Rev. Dr. Jonipher Kūpono Kwong, a member of the UUA’s Pacific Western Region staff. “They burn multibillion-dollar homes, and those who are temporarily houseless are also affected.

“During times like these,” Kwong said, “it is important that we remain connected and show our concern to our siblings in faith.”

Worsnop said the fires, hurricanes, and flooding that have devastated the country from the West Coast to Puerto Rico and the Virgin Islands have made her realize that “more and more people throughout the country are climate change evacuees.”

The Rev. Dawn Skjei Cooley, a member of the UUA’s Southern Region staff, says the onslaught of climate change crises in the U.S. also created an outpouring of support for those affected. “People want to help,” she said. In the aftermath of Hurricane Harvey, which caused severe flooding in Houston, the UUA and the UU Service Committee created a relief fund to provide a way of funneling money to those in immediate need. When Hurricanes Irma and Maria came so soon after, Cooley said, “it became clear the fund couldn’t just be for Harvey.”

A second fund, which became the UUA Disaster Relief Fund, makes grants to congregations and other organizations that are in covenant with the UUA, Cooley said. “We have a review team that looks over the applications, though we try to streamline the process so that funds can get where they need to go as quickly as they can.”

While many people have insurance to help them with reconstruction of lost property and structures, there are immediate needs that can’t wait for an insurance claim. The review committee doesn’t accept applications from individuals, but congregations and organizations can certainly apply on their behalf. Black Lives of Unitarian Universalism has received two grants totaling $7,500 for disaster relief, which BLUU is distributing in the form of $500 grants to women of color in great need, said Cooley.

Schmidt says Napa Valley UUs has received a grant of $5,000 from the fund, though his congregation also raised funds of its own. Likewise, Bell says a fund the Santa Rosa congregation set up has received more than $45,000 and he is expecting more. The need is so great, though, he anticipates contacting the UUA fund once he can lift his head and hands from the needs of the moment.

“We are all traumatized,” Bell says. “We’ve moved from emergency to recovery and now that we aren’t driven by fear and shock, we look up and see that recovery is going to be a long haul.” 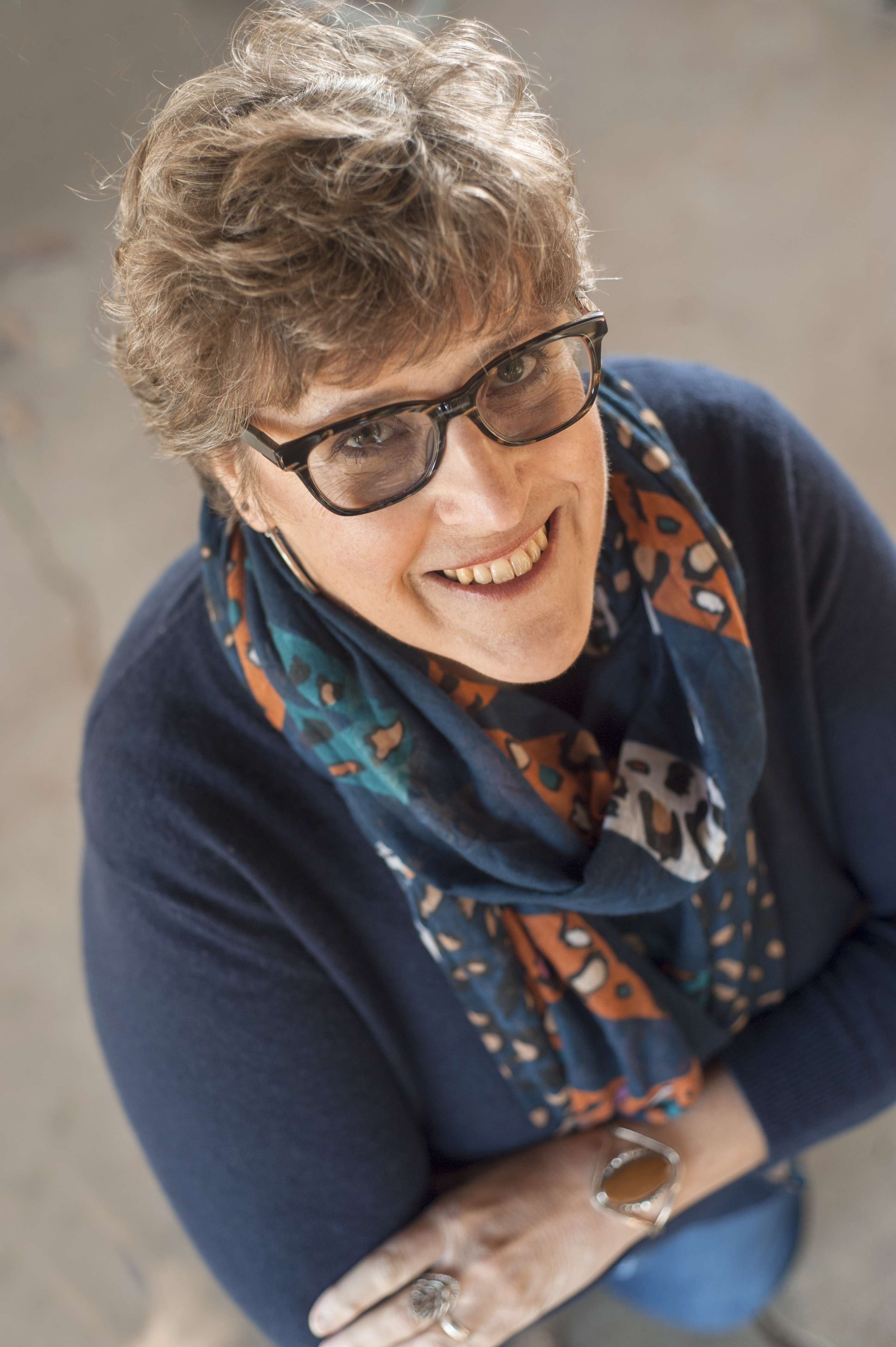