However, from my perspective, most Unitarian Universalists don’t realize what a truly narrow demographic niche most of us fall into, leaving us with a poor understanding of the challenges we face. So I was happy to read Rosemary Bray McNatt’s essay, which talked about our lack of diversity in terms of “Unitarian Universalist culture” rather than only the overly broad and sometimes misleading categories of race.

According to my own research, the predominant culture one discovers in most UU congregations is affected by six demographic factors:

Sadly, though, if they don’t match any of these factors, they may not feel welcome in our congregations. If you are a 50-year-old woman with Scandinavian roots who has a master’s degree, works as a social worker, and voted for Barack Obama, you’ll probably feel very comfortable in most UU congregations. If you are a 25-year-old man with Italian roots who has an associate’s degree, works in sales, and voted for John McCain, you may feel slightly out of place, even if the Belief-O-Matic says you are 100 percent Unitarian Universalist. In subtle and not-so-subtle ways—from the bumper stickers in the parking lot to what is mentioned during “Candles of Joy and Sorrow” to the casual conversation during social hour—you may even get the message, “You don’t belong here.”

Until we understand who we really are demographically and understand how our predominant culture makes some people feel welcome and some people feel unwelcome in our congregations, we will utterly fail in our efforts to become more welcoming to all who seek a liberal religious home within Unitarian Universalism.

For a guide to related articles, read "What is UU culture?" 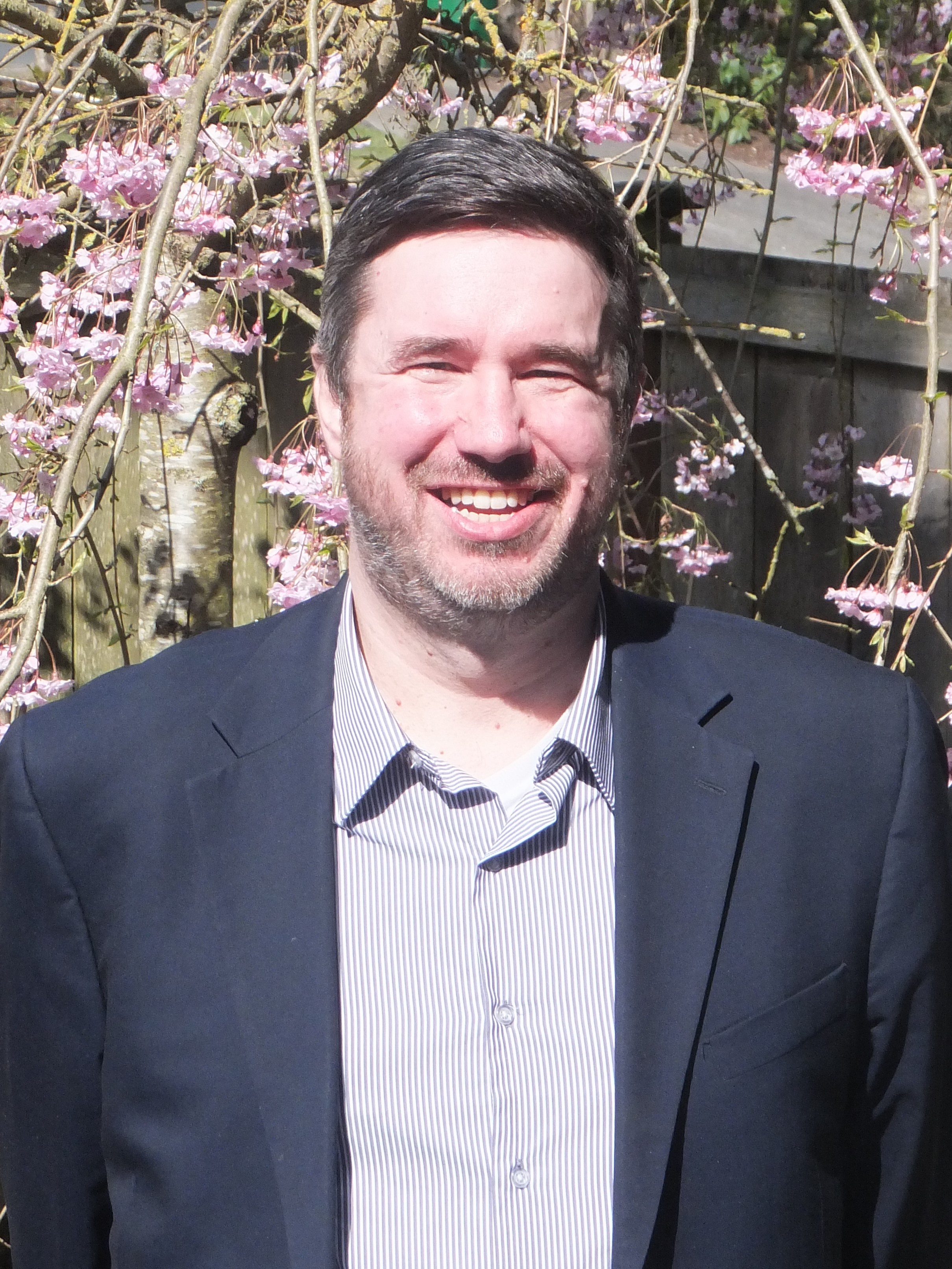