UU the Vote organizers lay groundwork for November and beyond

‘It is time now, / and what a time to be alive. / In this great turning, we shall learn to lead in love.”

Those words, from the song “We Shall Be Known,” have carried Nicole Pressley through a turbulent month. Since she took over the Unitarian Universalist Association’s get-out-the-vote campaign on March 30, the coronavirus pandemic has changed everything. Now, instead of organizing door-to-door voter registration drives, she’s organizing text message campaigns and phone banks, all from each volunteer’s individual home.

UU the Vote, the campaign Pressley leads, is about reaching outside the Unitarian Universalist world. It brings together state-level UU justice groups, local congregations, and community partners to get out the vote in 2020. If all goes according to plan, the groups could form bonds that will outlast a single election cycle—and help them respond to whatever happens in November.

That kind of outreach is hard when people can’t even leave their houses, but Pressley believes it’s more important than ever.

Pressley also sees new threats to democracy emerging alongside the pandemic. In some states, for example, officials have resisted efforts to expand mail-in voting or delay primaries.

“While much of the campaign was centered around expanding democracy, it feels like now we have a new layer, a new threat,” Pressley said.

Pressley did not grow up seeing voter suppression firsthand. Her first polling place, in Niagara Falls, New York, where she grew up, was just four blocks away. She didn’t even have to take her ID. She had similar experiences with voting in other places where she lived.

Pressley’s grandparents fled north from Alabama during the Great Migration to escape Jim Crow, a system of legal apartheid that kept black Southerners both separate and unequal. She grew up, in her words, in relative privilege. Still, she thought she understood the problem of voting rights.

Then she moved to Atlanta.

“You think you understand voter suppression until you live it and see it everywhere,” Pressley said.

Pressley came to Georgia in between the election of President Donald Trump and a grueling gubernatorial campaign in 2018 that saw allegations of widespread voter suppression. On election day, long lines, broken machines, and a purge of the state’s voter rolls sowed chaos—especially in heavily minority districts in and around Atlanta.

“At some point, you just have to say it’s intentional,” Pressley said. “This is not a mistake. This is not a series of uncoordinated, unfortunate events.”

UU the Vote is organized around state action networks—UU social justice organizations in twenty-two states that operate independently from the UUA. Pressley’s job is to organize partnerships between local community groups and the state action networks, which coordinate with local congregations to provide volunteers for voter education and registration drives.

In Georgia, which doesn’t have a state action network, Pressley is also leading a partnership between the state’s UU congregations and the New Georgia Project, a nonpartisan voting rights group that was at the forefront of get-out-the-vote efforts during the turbulent 2018 midterms.

Each of the twenty-two state action networks and their community partners comes with a host of issues that are particular to that state, whether it’s helping rural voters who may not have reliable internet access organize remotely or making sure voters know about their state ballot initiatives.

“We are deeply focused on ballot initiatives and issues like decarceration, voter suppression, and education investment,” Pressley said in a follow-up email. “This is where we impact the material realities of communities and begin setting the tone for national politics.”

The UUA has committed to supporting state efforts. So far, the denomination has raised nearly $700,000 of its initial $800,000 fundraising goal for UU the Vote, according to Christopher Hartley, the UUA’s deputy director of Stewardship and Development. That money has funded Pressley and a full-time organizer in Wisconsin. The UUA has also sent first-round grants to state action networks in Pennsylvania, Ohio, and North Carolina, with more on the way, according to B. Loewe, an electoral strategist who works with the denomination.

A few hours north of Atlanta, Lisa Garcia-Sampson leads Forward Together, the UU Justice Ministry of North Carolina. Like Pressley, she is a transplant to a state with a long history of race-based voter suppression.

“Moving down to North Carolina has made me realize the level of voter protections that I’ve enjoyed my whole life and didn’t appreciate until I came down here,” Garcia-Sampson said.

The North Carolina campaign is organized church by church. Each congregation has a UU the Vote captain. The congregations are divided  into regions, and the captains in each region meet regularly over the video conferencing app Zoom. The problems in an urban area like Durham aren’t the same as those in more rural areas, and Garcia-Sampson said this model helps tailor the congregations’ efforts to their areas’ specific needs.

Forward Together’s two state partners, Democracy North Carolina and You Can Vote, are key to its 2020 strategy. They’re paid consultants on the campaign, and Garcia-Sampson emphasized how important it is to have groups with a long history of expertise in voting-rights work in the lead.

“These organizations are experts in this work, and they can help us discern how we can have the greatest impact in this election cycle, no matter how this pandemic unfolds,” Garcia-Sampson said.

In North Carolina, many congregations have pivoted to phone banking to educate residents about the 2020 census—not voting, exactly, but still critical for determining the state’s representation in Congress and the amount of federal funds it receives. Other volunteers are doing online trainings and sending get-out-the-vote postcards.

Like Pressley, Garcia-Sampson expects the pandemic to change not only how UU the Vote goes about its work, but also the challenges that work is up against. Already, organizers are paying more attention to educating voters about how to cast their ballots by mail to ensure that people can participate without putting themselves or others at risk for COVID-19, the disease caused by coronavirus.

“Forms of oppression, they kind of morph,” Garcia-Sampson said. “Voter suppression will take on new forms.”

Organizing tends to happen face to face, through relationships forged over trainings and retreats, meals and rallies, and long hours of canvassing door to door. But with the country on lockdown, Garcia-Sampson still hasn’t met many of the people with whom she is organizing in person. She and other UU the Vote organizers have had to adapt.

For now, Garcia-Sampson is taking the situation week by week. 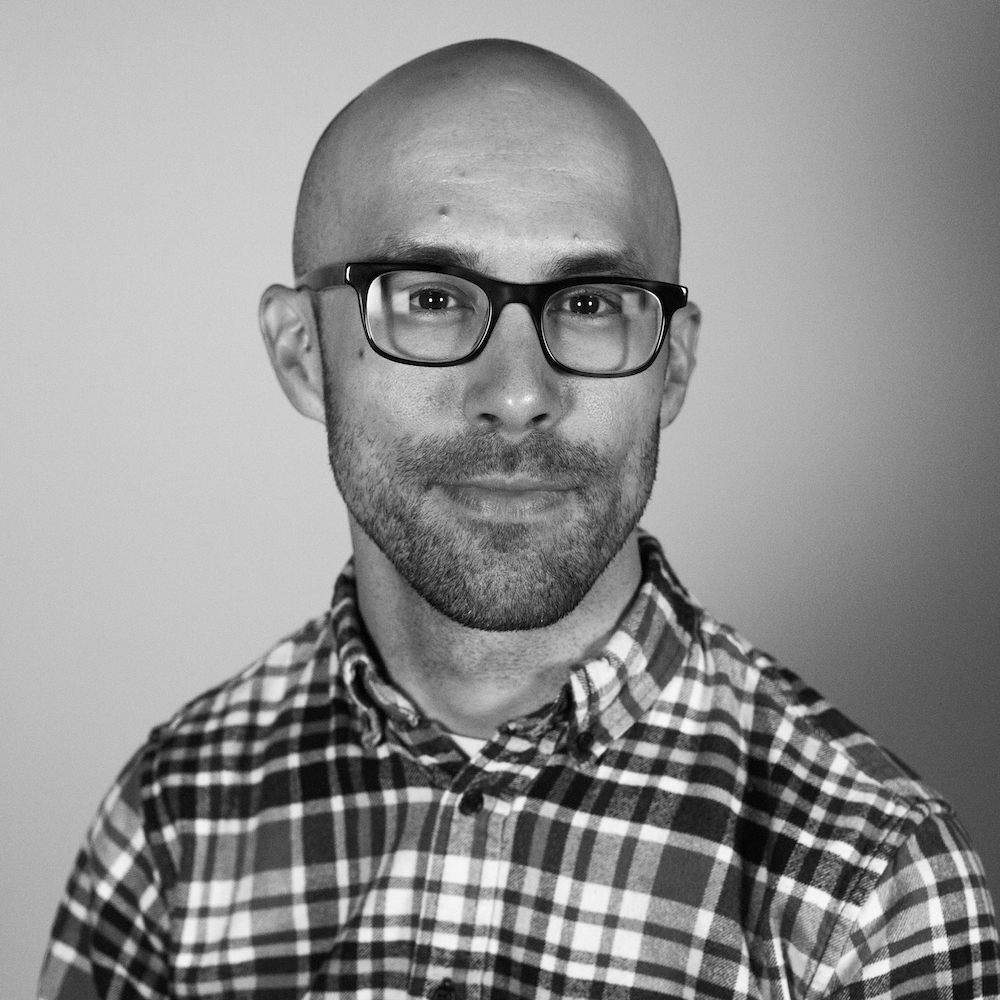