Is Unitarian Universalism an oasis or a war zone for blacks?

Where do black people find places of true affirmation and empowerment within Unitarian Universalism? In what ways can our experience of Unitarian Universalist communities be more than just navigating the painful and often explosive racial ignorance of others? How do we hold the contrast between what feels like a dream world for some and a nightmare for others?

The film Black Panther has helped me think about this duality within Unitarian Universalism more deeply. Black Panther is set in a version of our world where the Kingdom of Wakanda, an isolated mythical East African country, is the most technologically advanced place on the planet. Wakanda is where King T’Challa (superhero the Black Panther) rules over a people who are highly educated, peace loving (unless provoked), and passionately dedicated to protecting their culture and natural resources. They are the definition of nobility.

The film is a creative celebration of regal blackness that I didn’t know I needed. It is most striking to me that the actualization of this vision is entirely dependent upon a uniquely black perspective. The struggle of family fidelity and place in society is universal, but the power of Black Panther’s story comes from the richly realized portrayals of community that explore explicitly African and African American philosophical questions related to blackness. It is particularly important to me as a male-identified black person that these depictions are not drawn with cartoonish or ham-handed flexions of priapic prowess or irrational disregard for life. Indeed, every character has dimension and some redeeming quality, including the main villain, Erik Killmonger.

Unitarian Universalism may feel like Wakanda for some blacks—a place of acceptance that is built from a magical material and only accessible with certain political, social, intellectual, and academic qualifications for membership.

On an artistic level, the movie is woven out of Africanisms and African Americanisms where even the color palette of each scene springboards off of the myriad skin tones and natural elements presented by the actors and settings. I would go so far as to say that even the tech gadgets and the whole concept of the Wakandan primary resources (fictional supermetal “Vibranium” and the power-granting Heart-Shaped Herb, both found only in Wakanda) draw on organic qualities that are indigenous to black embodiment.

The global response to Black Panther has been unprecedented. In my opinion, the film is one of the best uses of celluloid ever, and I find it deeply nourishing to be fed two hours and fifteen minutes of totally unapologetic, heroic blackness.

I have found the absence of heroic blackness in the real world particularly difficult as a black Unitarian Universalist minister. UU ministers learn about an endless parade of white men and scholars whom we are told to regard as our forebears and heroes. Channing, Parker, Ballou, and Starr King are names that come easily to everyone. Yet despite their lofty rhetoric, none of these great luminaries contributed directly to ending racial discrimination against blacks in their lifetimes.

What is more, the few blacks that were true heroes are rarely spoken of. The Rev. Joseph Jordan and the Rev. Thomas Wise—both black Universalist ministers ordained in the nineteenth century—are not dominant in our narrative of UU history. Neither is Egbert Ethelred Brown, who founded the Harlem Community Church in 1920. We are quick to acknowledge the presence of the Rev. James Reeb and Viola Liuzzo, white Unitarian and Universalist martyrs of the Civil Rights Movement of the 1960s, but few of us can name any of the black people, UU or otherwise, who marched or sat in at segregated counters. Despite our denominational fixation on the “Black Empowerment Controversy” (something I personally view as more of a “white fragility convulsion”) most of us are hard pressed to identify the UUs who were directly involved and eventually walked out in 1970. Despite the ongoing efforts of black UU scholars, we have often erased or forgotten the few true black heroes we actually have.

Yet, even without clear and consistent historical representations of black Unitarian Universalists, UU communities have still been a haven for many black people. Non-Christians, families that are racially mixed or blended, and same-gender-loving partners are particularly well represented. In these cases, Unitarian Universalism has provided a place of respite where we are not questioned beyond our capacity to love. Most UU theological language, including the current Seven Principles, invites everyone to navigate community without being affixed to burdensome racial markers. When we do name race, our covenants are broadly inclusive when calling for “antiracism” and “antioppression.” For some, I imagine this somewhat homogenized experience of oppression feels both like liberation from the restrictions of American racism as well as affirmation. Unitarian Universalism is an identity oasis. This is the Unitarian Universalism that may feel like Wakanda for some blacks—a place of acceptance that is built from a magical material and only accessible with certain political, social, intellectual, and academic qualifications for membership.

But Black Panther is a movie. Wakanda is fiction. All non-white UUs must live in a real world where some white UUs still manage only to see the “color” we bring into the church. A world where non-white authority is constantly questioned, challenged, and frequently put on trial, or it is danced around for fear that holding a person of color accountable will be perceived as racist. The reality that black people and other non-dominant cultures frequently face within Unitarian Universalism is one where we must either absorb the violence of microaggressions and macro-affronts or be willing to “make a scene” over how we are perceived or mistreated, risking our community and sometimes even our jobs.

This is what I call the “Watts” of Unitarian Universalism, referring to the 1965 uprising that grew out of hostile racially motivated over-policing of the Watts neighborhood in Los Angeles and restrictive racial housing covenants. The residents of Watts could no longer accept the way they were being abused, so they chose to rise up and burned the place down.

I don’t believe black UUs want either Wakanda or Watts any more than white UUs want Stepford or Levittown.

Unitarian Universalists in general have a unique opportunity today to receive inspiration from both the aspirational beauty and enlightenment of a fictitious Wakanda and to learn from the righteous resistance of real-life historical events like the Watts Rebellion and other people-of-color-led movements. Still, I don’t believe black UUs want either Wakanda or Watts any more than white UUs want Stepford or Levittown. Segregation simply for the sake of segregation hurts everyone.

In this moment, Unitarian Universalists are poised to be able to model communities where enlightenment and the ability to thrive are not the exclusive, legacy-driven right of a select few but a gift that is garnered from the richness of a diversified collective. Historically Eurocentric, able-bodied, and male-dominated Unitarian Universalism will be much better served by fully embracing and acknowledging the shared leadership—past and present—of all people of color instead of running scared from our power. Wakanda forever! 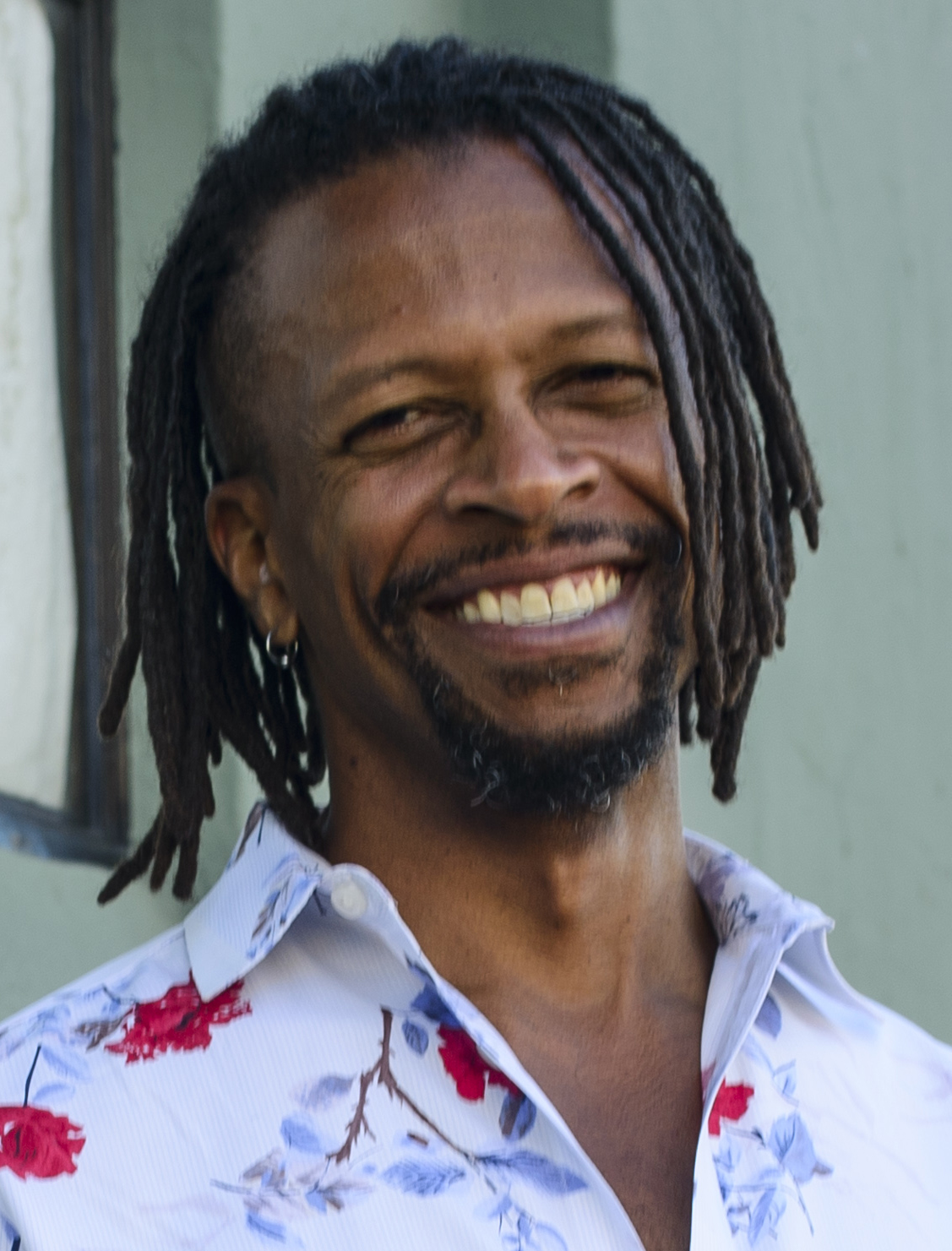 The Rev. Adam Lawrence Dyer is lead minister at First Parish in Cambridge, Massachusetts. He is the author of Love Beyond God, a collection of poetry and reflections focused on black identity and liberal religion. His blog spirituwellness explores the relationship between bodies, faith, and politics.