We’re walking out for every student

As a teenager and a Unitarian Universalist, I have no choice but to speak up against the failure of our government to protect its youth from gun violence.

On April 20, 1999, a day people my age can’t even remember, two teenage boys entered Columbine High School in Littleton, Colorado, with guns in their hands and hate on their minds. At the end of their shooting spree, with thirteen dead and many more injured, they turned the guns on themselves and died by suicide. For almost eight years, this was the deadliest school shooting in history.

On April 16, 2007, a senior at Virginia Tech shot and killed thirty-­two people and wounded many others, before dying by suicide. Columbine slipped down the list to second­-deadliest school shooting.

On December 14, 2012, a man entered Sandy Hook Elementary School in Newtown, Connecticut, and fatally shot twenty children, all under the age of seven, as well as six adult staff members, and then killed himself. He had also killed his mother before going to the school.

On February 14, 2018, at Marjory Stoneman Douglas High School, a former student, only 19, took an AR­15 and opened fire on students and staff at the school in Parkland, Florida. In the end, seventeen people died. A suspect was arrested shortly after the shooting. He’s being held without bond and has confessed to the murders.

USA Today calls us “Generation Columbine” because we’ve all grown up facing the very real danger of school shootings. Now, that same massacre doesn’t even rank in the top three deadliest school shootings.

I wasn’t at school when I heard the news about Parkland; I was at the Oregon State University library on a field trip with my English class. I pushed the news out of my head, even as my stomach began to drop. All I wanted to do was go back to school and give my sister, who’s 15, a hug.

Every time a tragedy like this occurs, or something disrupts my world and endangers the lives of others, I go back to my faith. Unitarian Universalism affirms the belief that every person has inherent worth and dignity. As cliché as it is, it’s always been my favorite Principle, because it’s the one I struggle with the most. How can we hold worthy the legislators who refuse to use their power to do the right thing? How can we hold worthy the powerful lobbyists at the NRA who claim the media loves mass shootings while stating that the gun violence problem in the United States is caused by something—anything—other than guns?

I’m finding it hard to see the other side of this issue. I don’t understand how these adults believe that their right to own a military-style weapon is more important than our right to be safe at school.

As UUs, it’s our duty to stand up for what we believe in. Our Fifth Principle guides us toward the right of conscience; our Sixth holds us to a goal of world community with peace, liberty, and justice for all. Students at Parkland quickly raised their voices after the shooting. As days passed by, they didn’t stop raising their voices. The feeling of sickness in my stomach didn’t go away. As the Parkland students called for students around the country to join them, I realized that I could contribute to that goal of world community.

A few of my friends and I got together and started planning. On March 14 at 10 a.m., my classmates and I will join students from across the country for the #ENOUGH National School Walkout. We will leave school and gather together, drawing strength from each other. We will use our voices to demand better gun control laws. I’m lucky enough to live in Oregon, the first state to pass gun control legislation after Marjory Stoneman Douglas. But we aren’t just walking out for ourselves.

We’re walking out for every student across the country.

On March 24, while the Marjory Stoneman Douglas students march on Washington, D.C., in the March for Our Lives, I’ll be in Washington State. The Pacific Northwest Spring Youth Con is that weekend, and I'm one of the deans. My co­-dean, Ada Wright, and I decided that while we didn’t have anywhere to march (a camp in the middle of a forest in rural Washington surprisingly doesn’t give you much visibility), we still wanted to do something. This con, more than any other con, will be the perfect place to do it. Our theme is ProUUd: we’re proud to be UUs, now more than ever, at a time when we can actively live out our values and speak out for what we believe in. Instead of marching, we’ll have a table, available all weekend, with resources for con attendees to get involved, and a workshop to share ideas and plans. We’ll have the contact information for state and federal legislators from Oregon, Washington, Idaho, and Alaska. We’ll register people to vote (after all, we believe very strongly in the democratic process) and have resources for con­-goers to bring back to their communities.

When I got the news about Parkland, I thought I would be numb to it—after all, it was just another tragedy on top of all the other tragedies. I thought the world would just keep spinning on its slightly broken axis. The youth in Parkland changed all that and spoke their truths. As much as this movement has been led by youth, they've had backing from throughout the country—my involvement in Corvallis, Oregon, is a testament to that. Yet the national support for the brown and black youth fighting to end gun violence is infinitesimal compared to the national support that has sprouted from a shooting at an affluent suburban school where the majority of students are white and middle/upper-middle class.

Every death is a tragedy. The deaths of innocent teens even more so. But that includes teens of races, genders, sexualities, abilities, and identities of every kind. I hope that we can keep that in mind and recognize that gun violence affects us all, and brown and black communities disproportionately more.

The fight is not over.

As a teenager and a Unitarian Universalist, I feel I have no other choice but to speak up against the failure of our government to protect its youth. I hope that we will not have to wait until we are the adults to change the policies of this country because we aren’t all going to make it. We haven’t all made it.

Until comprehensive gun control is in effect everywhere in the United States, we are not safe, and I will not silence myself. 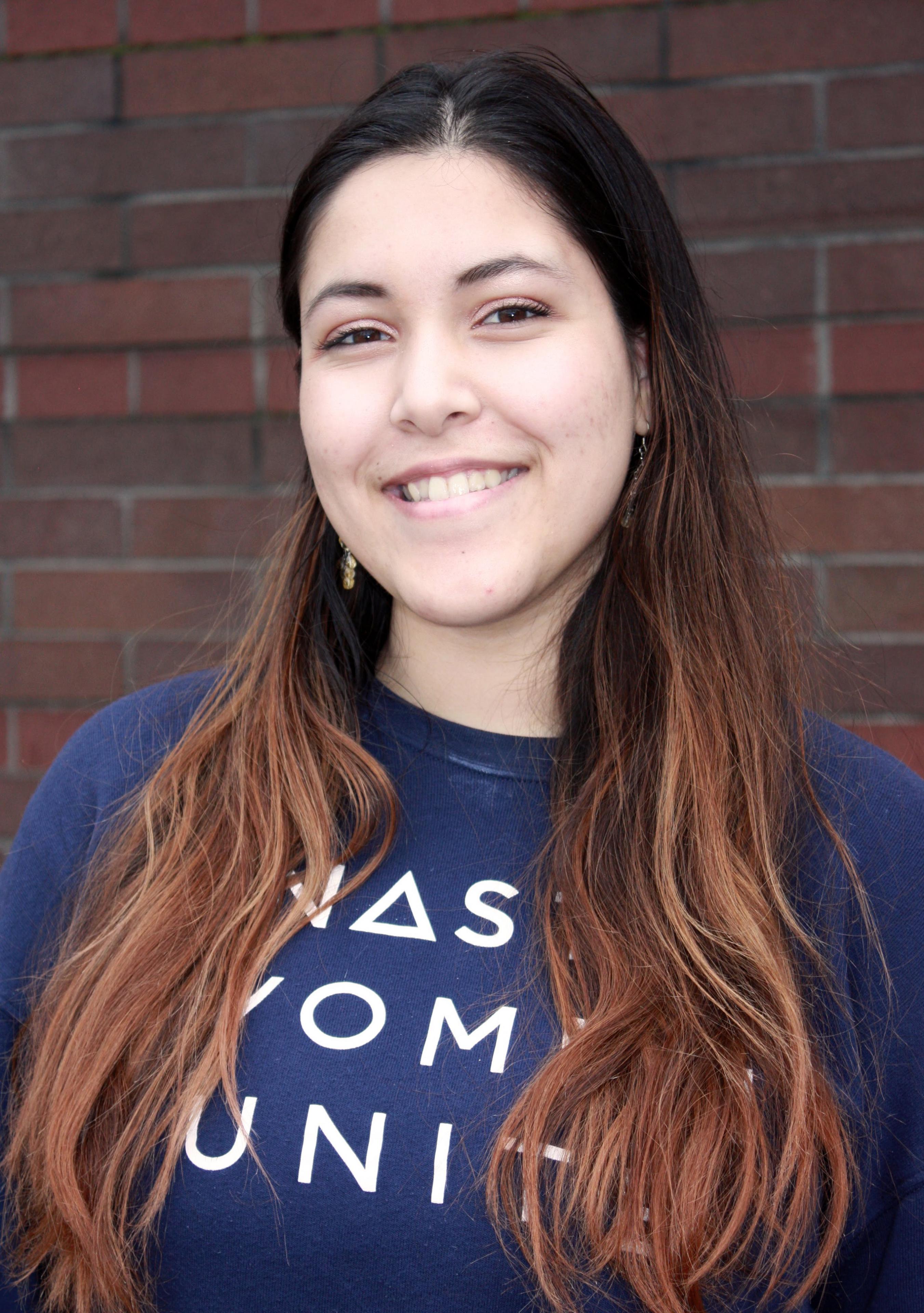 Kari Gottfried is a member of the UU Fellowship of Corvallis, Oregon. She is active in her congregation, her district, and her region. Nationally, she is recognized as a Luminary Leader, and is an alumna of Thrive.