The wisdom of play

A little playfulness can go a long way.

Dr. Peter Gray, a Boston College psychology researcher, tells a story that always makes me smile. He’d been invited to play Scrabble with two young girls he knew. The girls were novices, and Gray saw this as an opportunity to teach them. The girls loved the basic setup of the game, but had no interest in the actual rules and instead made up their own. As he related in Freedom to Learn, a Psychology Today blog:

Their unstated but obvious goal, on each turn, was to put down the longest, funniest nonsense word that they could, using as many letters as possible from their rack combined with at least one letter on the board. It had to follow the rules of English phonology (or, as they would have put it, it had to sound like it could be a word), but it could not be an actual word. The object was not to score points but to make each other laugh, and laugh they did! They laughed like only two high-spirited ten-year-old girls who have long been best friends can laugh. Sometimes one would ‘challenge’ the other’s ‘word,’ asking for a definition, and the other would offer an hysterical definition that somehow seemed to fit with the way the ‘word’ sounded; and then they would laugh even harder. I realized, as I pulled back and watched them and began to laugh along with them, that my way of playing was something like what we usually call work. Their way of playing was play. I realized, too, that I used to play like that, as a child. What had happened to me in the interim?

Gray’s story illustrates the vital difference between play and play. In the end, he is left wondering what the heck happened in his life, why he can’t play like that, because play like that is what aliveness looks like. Play like that is full of all good things.

As Gray explains it, part of it has to do with what makes play play. There are five factors, he says, each of which the Scrabble story illustrates. One is that the activity is freely entered into. For the two girls, there’s absolutely no feeling of being pushed into something against their will, and no sense that it’s impossible to quit. If a person feels coerced or forced, it’s not freedom and therefore it’s not playful.

As for the second factor, think for a moment about how the girls are self-determining. They are free agents and determine their own rules and strategy, even in the face of Gray’s protests. Gray thinks he knows best, just like all the people in our lives who think they know what’s best for us, but it can’t be playful for those girls if they are feeling micromanaged down to the details, and it’s the same for us.

Which takes us immediately to the third factor in all playfulness: imagination. Scrabble, in conventional reality, aims at real words; but the girls aim for nonsense words that sound real, are as long and silly as possible, and have invented definitions. In the hands of imagination, everything can be different or more than what it is. Imagination can find windows where there seemed to be only walls. It’s Jules Verne in 1870, writing in 20,000 Leagues Under the Sea about electric submarines—and eventually science was able to make that fantasy come true. Maybe this is why Einstein once said, “Imagination is more important than knowledge.”

This Einstein quote suggests the practical usefulness of play, and the usefulness is tremendous. But the irony here is that the emphasis on usefulness actually violates the fourth factor in genuine play: that’s it’s done primarily for the sake of fun. Our Scrabble-playing girls aren’t creating new words to improve the English language. They just want to make each other laugh.

And finally, the fifth factor in all genuine playfulness: it is completely absorbing. When you are playing, you are intensely focused on what’s happening in the game. Above all, you are not distressed, you are not afraid of failure, you are not distracted by anything else.

All this is what makes play play. Activity that is freely entered, is self-determining, is full of imagination, is valued primarily because it is enjoyable, and is characterized by a mindset of utter absorption.

What’s amazing is how evolution—which is as practical and ruthless as you can get—seems to love playfulness.

It’s because play develops your mind and keeps it sharp.

It’s because play can provide safe outlets for releasing aggressive impulses—who hasn’t witnessed a generous, sweet friend at the game board turn into Donald Trump?

It’s because play of the specifically risky sort (like climbing, chasing and being chased, wandering and getting lost) teaches kids how to regulate fear and anger.

Nevertheless, just like Gray in the Scrabble story, we might find ourselves remembering how we used to play like the two girls but no longer do. Our lives have gone contrary to nature. What has happened?

The other day I was in Marshall’s looking for silly socks to wear on a Sunday morning, because I want to be playful with my congregation. Some kids were playing chase and laughing and carrying on, and it was the sound of fun (loud), and I just wanted them to shut up, it had been a long day, I was upset about things. There I was—being contrary to the nature that surges within me and within you and wants playfulness, wants us to be alive and vital, wants us to feel charged up with the electrical charge of the soul.

If playfulness involves freedom to enter into and to leave, think of all the ways in which you might be tied to a position you can’t afford to leave, or to a marriage, or to something else.

If playfulness involves the ability to choose exactly how you will play, think of all the ways in which people of all ages are micromanaged—at school, at work, at home. In some schools, children come home every day with a color that indicates what their behavior has been like that day. Every day they are judged. Parents, every day, have to deal with it.

If playfulness involves doing something just for fun, think of all the messages you receive about getting on track, growing up, getting a life. Don’t get a degree in philosophy or studio art! How are you going to make any money with a degree like that?

If playfulness involves full absorption in what you are doing without any distress or pressure, just watch the evening news and allow the pain of the world to pour in and that will make you feel plenty distracted and distressed.

If playfulness involves imagination, just think of all the ways in which the world wants you to be serious and literal. All the literalism and conservatism out there that makes religion, for example, shallow and uncreative and violent.

If we could just flip the joylessness script for a moment.

Muslims say, “Take one step towards God and God takes seven steps towards you; walk to God and God comes running to you.” If playfulness is anything, it is God energy stirring in us!

We want to take that one step, we want to start walking. Just taking that one step, just starting to walk, can feel so hard. Maybe the playful approach really can release us to work past whatever is hard for us. A little bit of playfulness can go a long way.

Adapted from a sermon preached to the UU Congregation of Atlanta, Georgia, February 15, 2015. 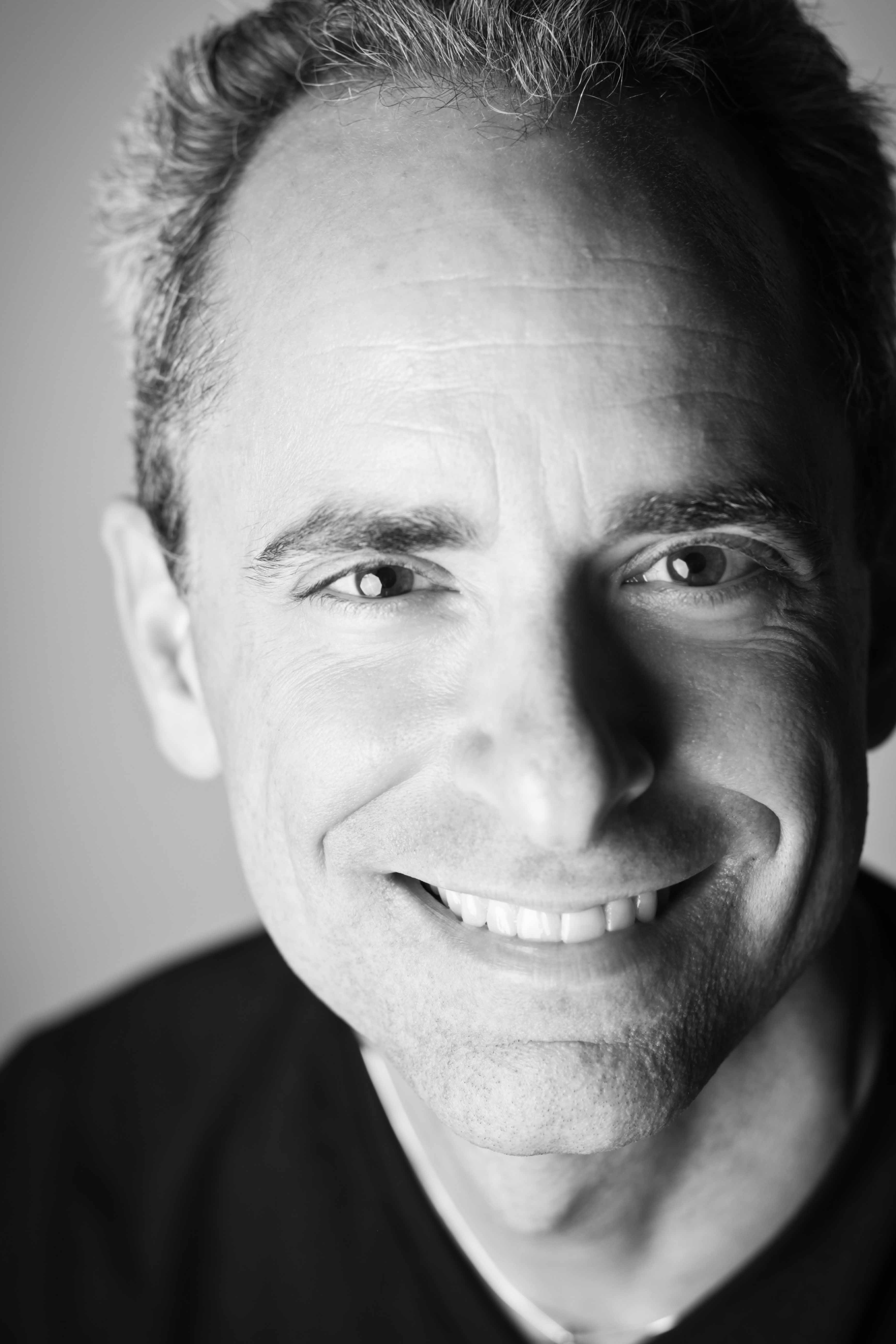 The Rev. Anthony Makar is senior minister of the UU Congregation of Atlanta. anthonyuu.wordpress.com