A witness to Selma’s tragedies revisits the path of tears and learns to dry his own.

This article was published in the May/June 2001 issue of UU World.

Selma was 36 years ago. But 20 years went by before my thoughts began to mature about what happened there—to Jim Reeb, Orloff Miller, and me.

My Selma had been a mixture of anger, fear, sorrow, wonder, and pride. Anger about Jim Reeb’s death, about those who attacked the three of us, and about the Alabama system of justice—including an all-white, all-male jury—that found innocent the three men who had been charged with killing Jim.

Selma was fear, reexperienced fairly often in telling friends or family about the events of that terrible night in Selma: the men coming across the street shouting angry words, carrying a club. Waiting at the clinic while the doctor examined Jim. Fearing Jim’s death as he squeezed my hand more tightly as his head pain increased and before he sank into unconsciousness. Fearing for all of us when our ambulance had a flat tire just after leaving Selma’s city limits on the way to the hospital in Birmingham, and the ambulance radiotelephone wouldn’t work. Especially fearing when a car full of white men pulled up behind us on the country road, then followed us back to town while we drove on the rim of our flat tire, headed for a phone that would bring a replacement ambulance. Fear turned to terror when the car full of men parked next to our waiting ambulance and walked around the ambulance knocking on the windows. I thought that they might bury us in a watery ditch that night, the same kind of ditch where the bodies of civil rights workers James Chaney, Andrew Goodman, and Michael Schwerner had recently been found in Mississippi. And fear that Jim would die before we arrived at the Birmingham hospital.

And Selma was sorrow. Sorrow that Jim, “this good man” as President Lyndon B. Johnson called him in his address to Congress, left his family to be in Selma, walked with Orloff and me on that Selma sidewalk in the position, next to the curb, that was most vulnerable to the attackers’ club; that we weren’t able to get help quickly; that he had very little chance, if any, of surviving the blow; and that his wife and children had to deal with this terrible blow to them as well.

Wonder and pride were also part of my Selma mixture. Wonder, or amazement, at the media attention, at the sight, in the hospital, of President Johnson’s gift of yellow roses, and at his dispatch of a presidential aircraft to bring Marie Reeb and Jim’s father to Birmingham before Jim’s body gave out. Amazement that Jim’s martyrdom apparently moved President Johnson to urge Congress to pass the Voting Rights Bill. My wonder and pride were personal as well: that I had chosen to go to Selma, and that I, so totally by accident, had been present at such a pivotal, though tragic, event in history.

For years, Selma was this mixture of emotions for me, enriched with some knowledge of the historical context. But though I had told the story to my family and to a few others, including friends at the Berkeley UU Fellowship, where I was then the minister, I had not shaped it to anything more than my emotional stew.

Then, in the late 1980s, when Dr. Martin Luther King Jr.’s birthday became a national holiday and Henry Hampton’s Eyes on the Prize was broadcast on PBS and published for use in schools, I started getting invitations to speak. The invitations came from schools and community groups holding events in observance of the King holiday, and from social studies teachers wanting me to visit their classes during Black History Month. Then I learned how to say something more about the meaning of Selma.

The interest of television networks has helped me to shape meaning. Television news has resurrected Selma. Of course, Eyes on the Prize was the big one to do that, more than a decade ago. More recently, it was the trip I made to Selma with my daughter, a CNN documentary producer. It was her idea to have a father-and-daughter theme for her program: We would visit Selma together and I would tell her the story of what happened to us, to Jim. The trip, my first lengthy visit to the city since 1965, was very poignant. My daughter had known my story, but to go there with her was to feel a new depth of understanding between us about it. Sharing the experience with her enabled me to get over my breaking down and crying whenever I talked about Selma. There was a healing in it for me. Her Murder in Selma was first broadcast globally on CNN in January 1998 and has been rebroadcast at least three times.

In 1999, the Learning Channel created a two-hour program on civil rights martyrs. They asked me to return to Selma for an interview. The story of Jim Reeb’s death was an important piece of that program. So was the piece about Jimmy Lee Jackson, whose gracious, friendly sister I met when we were both being interviewed. I felt it an enormous privilege to be in her presence.

A year ago, David Taylor, a producer for The History Channel, asked to come to my home and interview me for a series he was doing on how Lyndon Johnson had reacted to various events and movements during his presidency, including to Selma. Taylor had researched Johnson’s phone calls preserved at the Johnson Library in Austin, Texas, and uncovered two telling statistics: In response to Jimmy Lee Jackson’s death, Johnson had received no phone calls; in response to Jim Reeb’s death, the President had gotten 57 calls.

The murder of a young black man had provoked little attention. The murder of a white clergyman had moved the President and Congress to action. Surely that was a stark lesson about the problem of race in America. In the campaign for a voting rights law to remedy gross racial injustices, apparently something had to be the final straw politically, and Jim Reeb was that symbol. Passage of the Voting Rights Act is probably the most powerful legislation that, long-term, will move this country to justice for all. So many of us can be proud to have been in Selma. So many of us grieve with Jim’s family that change required a last straw.

Viewing the History Channel documentary that aired in February, I remembered the anger, the sorrow, and the fear; I revisited the wonder of it all and my pride in having been there. Once again I affirmed to myself that my presence in Selma had nothing to do with heroism, and everything to do with happenstance. Finally, I remembered that, despite possible tragedy, one can seldom predict the good that may come forth when a person chooses to stand for what is right and just—whether it be in the schoolyard or on the playing fields of social change. I make that point whenever I speak about my experience in Selma.

Though so much remains to be done about race issues, American society has profoundly changed since 1965. Many of the youth I talk to have little awareness of how things used to be—or enough awareness of the changes.

I usually start my Martin Luther King Jr. holiday school presentation by showing the videotape of Murder in Selma. I then transition to the point that King’s legacy, and Reeb’s, were basically about empowering everyone—with voting rights empowerment, economic empowerment, and other kinds of empowerment. The young people listen attentively, often with considerable excitement.

Always saddened by the memory of Jim Reeb’s death, I have nevertheless found hope in my Selma experience through speaking to these young people about social changes in the last 36 years, changes that have provided more empowerment opportunities than I could have imagined in 1965. 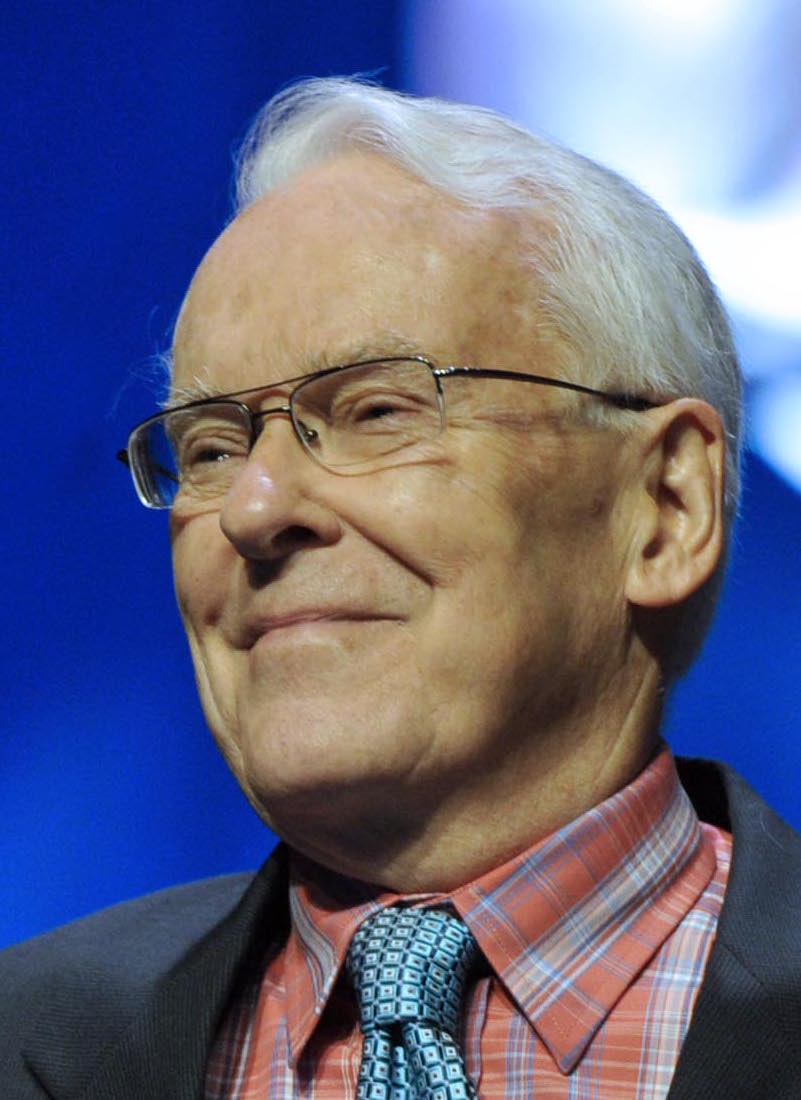 The Rev. Clark Olsen was minister of the Berkeley Fellowship of Unitarians at the time of the Selma civil rights march in 1965, when he survived an attack that fatally injured the Rev. James J. Reeb. Eventually, he left parish ministry for a career as an organizational consultant. From 1986 to 1988 he was vice president of programs and planning for the UUA and later served on the UUA’s Fulfilling the Promise Committee. He received the UUA’s Distinguished Service Award in 2015.

Championship round: The most UU thing ever, MMXVII edition

Championship round: The most UU thing ever, MMXVII edition

Two Utterly UU Things made it to the championship round. Will the victor light the chalice or give life the shape of justice?