Getting intersectional means showing up when there are no pink hats

Only speaking out when one has skin in the game isn’t activism; it’s just self-preservation.

I didn’t carry the sign to shame those who were just finding their place in activism. Instead, I was suggesting to marchers, specifically white women, that there was a problem if their new interest in activism was solely because they suddenly felt impacted by oppressive policies.

Women of color, LGBTQ+ folks, disabled women, undocumented women, and other marginalized groups were calling out injustice long before the Women’s March, but were largely ignored by cisgender, straight, white women without disabilities, who noticeably gave less support for groups like Black Lives Matter, which center marginalization of identities as they intersect with gender, not marginalization by gender alone.

While it is significant that women of color are key figures in such a large movement, their presence has given mainstream feminists permission to assume that their work in becoming intersectional is done. It’s not.

Relying on the presence of women of color—or any group of women further marginalized beyond gender—to show that their interests are represented is not activism; it’s tokenism. It communicates to women who are further marginalized at the intersections of their gender that their “other” marginalizations will be considered worthy of advocacy only if they advocate for themselves.

Whenever I’m in mainstream, predominately white feminist spaces, there is always a large segment of cisgender, straight, able-bodied white women who shout down requests from other women to speak to marginalization beyond gender. They do so under the guise of calls for unity. They suggest if all women unite to fight against gender discrimination, all women will benefit, so that should be the main way those spaces should advocate.

For feminist spaces to truly be intersectional, this can longer be the model. It’s no longer good enough to look at feminist groups that were birthed out of the Women’s March and assume because various groups of women are represented in membership that their interests are also represented in advocacy. This type of inclusivity is merely symbolic. The presence of a person alone does not mean the full breadth of their humanity is honored.

A year after the Women’s March, I’m not that interested in debating the march’s effectiveness or in telling people whether they should attend the anniversary marches.

I care less about whether women will show up to the Women’s March and more about the other times they choose not to.

Only speaking out when one has skin in the game is not activism; it’s self-preservation.

If feminism is going to get truly intersectional, women of privilege have to start showing up when an event or action isn’t about them, listening to what marginalized women want them to amplify, and being allies beyond when it only benefits them. 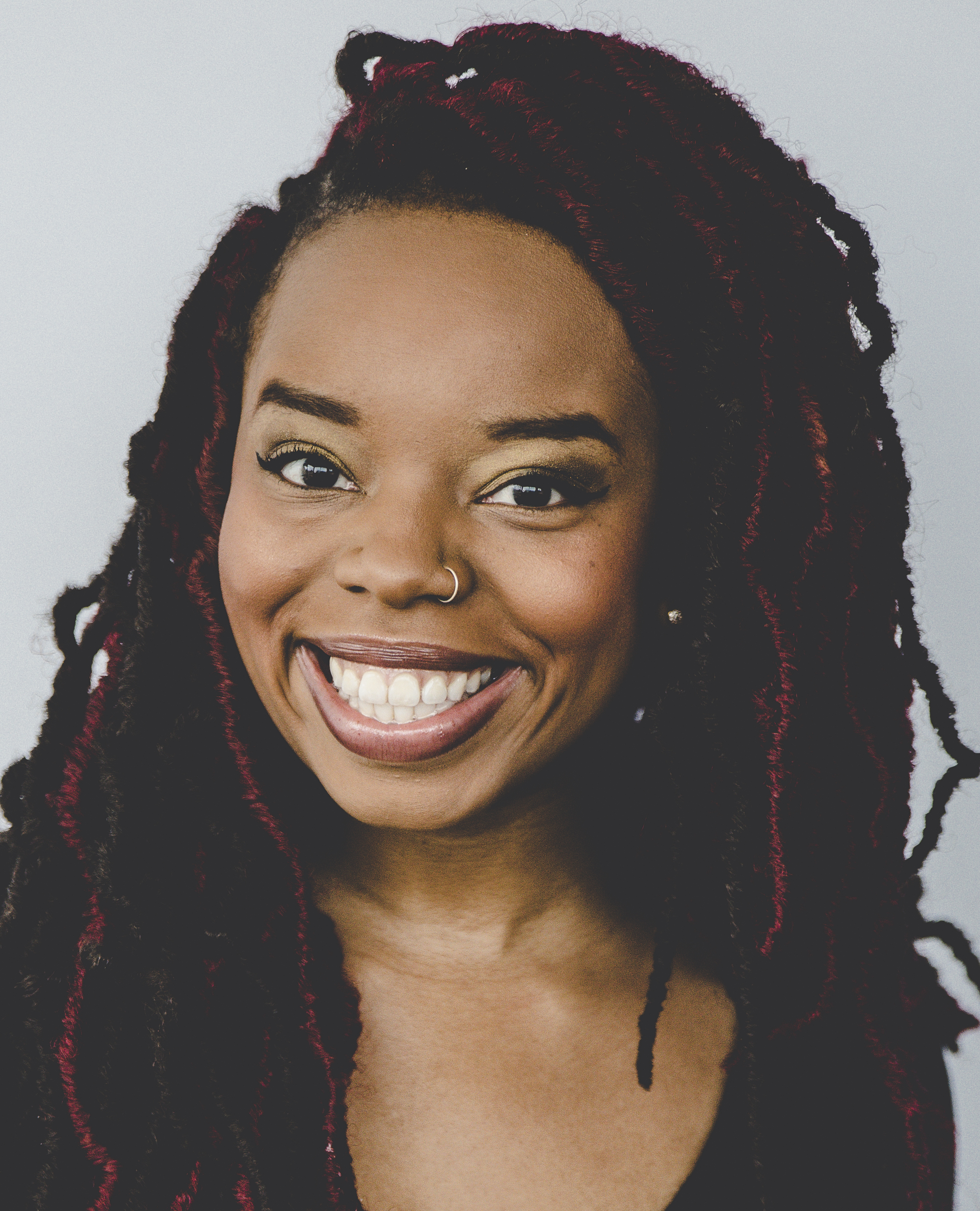 Marchaé Grair is director of Public Relations and Outreach at the Unitarian Universalist Association. She is also a spiritual director, facilitator, and karaoke enthusiast. Find more of her work at Marchae.com.​

#YesAllWomen and the continuum of aggression

#YesAllWomen and the continuum of aggression

When a man fully grasps the continuum of aggression, it’s hard to claim that he’s never played any role in perpetuating it.