My Unitarian Universalist values and connections called me to climate justice activism—and to stay in the South as I work.

My Unitarian Universalist faith was instrumental in my journey to becoming a climate justice activist. Back in September 2012, the southern segment of the Keystone XL pipeline was being built from Oklahoma to Texas, about a two-hour drive from Plano, Texas, where I’d lived for most of my life. News was starting to get around that a bunch of civilians were staunchly blockading construction with a monumental tree-sit and by locking themselves onto machinery.

Two of the protesters who were arrested one morning were fellow Texas Unitarian Universalists, identifiable by yellow “Standing on the Side of Love” T-shirts. One of them, Benjamin Franklin Craft-Rendon, was brutalized with excessive force by the East Texas sheriffs of Hunt County. Identifying with Benjamin as a fellow UU, rage about this incident compelled me to find my own way to East Texas to join the Tar Sands Blockade direct action collective as soon as I could.

Becoming involved in Tar Sands resistance exposed me to injustices that I’d been sheltered from for my entire adolescence in a corporate suburb and a private liberal arts college. Learning about “environmental justice” in a course or workshop didn’t give me the understanding I’ve since gained from coming to know and love people whose communities and lives are inundated with industrial poisons.

I’m still in Texas, and I’m still in the climate justice movement, because my experiences and friends in the struggle have transformed my values—especially when it comes to appreciating what it means to connect to a place, fight for a place, and call a place home. Before fighting the Keystone pipeline in Texas, I had little connection or appreciation for my home, because all I saw there was corporate and consumer entertainment culture. I wanted nothing more than to jet set out. Now, leaving the South would feel like quitting and abandoning communities, people, and places I care deeply about.

In addition to my love for my people and a desire for a more equitable society where we don’t poison or otherwise sacrifice entire communities for economic convenience, I stay in the struggle for climate justice out of conviction that what we do—or fail to do—right now has a tremendous impact on the trajectory of all life on Earth for thousands of years. I’ve read scientific studies comparing rates of modern biodiversity decline to the rates of Earth’s previous mass extinctions evident in fossil records, and the forecast is not good. I’ve completely taken to heart the conclusion of one of these studies: what we do now will determine whether a biological mass extinction event will occur over one to three hundred years…or ten thousand years. I’ll take the ten thousand.

Unitarian Universalists around the country have observed Climate Justice Month from March 22 (World Water Day) through April 22 (Earth Day) with the Commit2Respond initiative for three years now. This year, Climate Justice Month follows Joanna Macy’s “Spiral of the Work That Reconnects”: opening to gratitude, honoring our pain for the world, seeing with new eyes, and going forth. Unitarian Universalists are particularly “going forth” by opposing federal government actions and budget proposals that will drastically worsen the effects of climate change—through phone calls and faxes, hand delivering letters from congregations to Capitol Hill, and participating in the global March for Science on April 22 and the March for Climate, Jobs, and Justice on April 29.

How UUs can participate in climate justice work 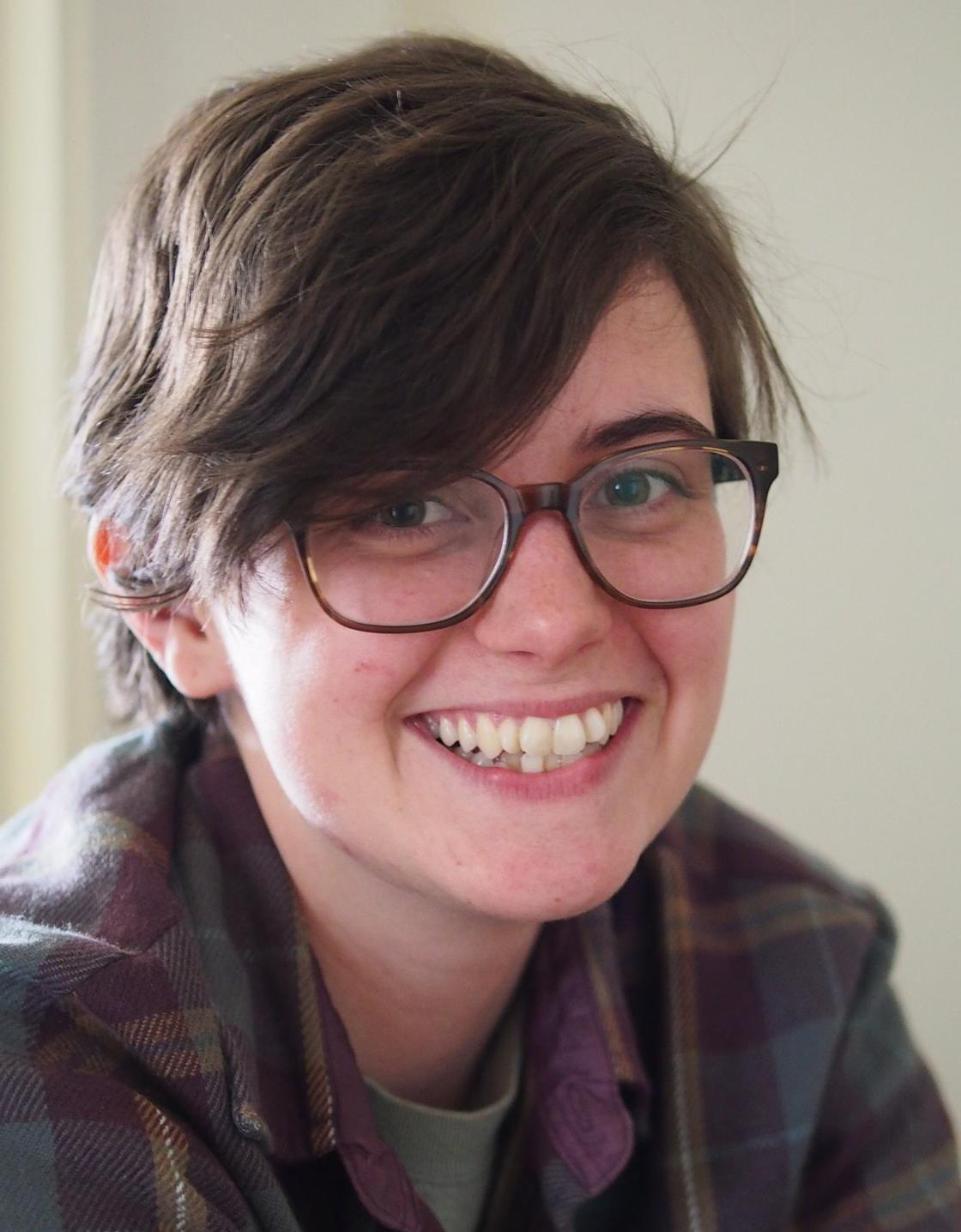 Aly Tharp is the Program Director of the Unitarian Universalist Ministry for Earth (UUMFE), manages the denomination-wide Create Climate Justice initiative, and is a member of the UUA Organizing Strategy Team.

Rashid Shaikh, Ph.D., is director of science emeritus at the Health Effects Institute in Boston and co-convenor, with Paula Cole Jones, of the Black, Indigenous, and People of Color (BIPOC) Caucus on Climate Justice, a new group focused on the intersections of racial, environmental, and climate injustices.

How do we live under the cloud of impending apocalypse without giving in to panic?