They would embrace me in my full Amazon glory, or they could fry ice.

I was forthrightly evangelized into Unitarian Universalism. I was thirty-eight years old, living in Maine, driving a snowplow for a living and feeling very sorry for myself when a friend invited me to his church. He said it was different. I rudely refused. I cursed his church. “All blank-ing churches are the same,” I informed him. “They say they’re open—but they don’t want queer folk. To heck with church!” My friend persisted. He knew his church was different. He told me his church cared about people, em­braced diverse families, and worked to make a better world. He assured me I could come and not have to hide any aspects of myself. So I went.

And I dressed sooooo . . . carefully for my first Sunday visit. I spiked my short hair straight up into the air. I dug out my heaviest, oldest work boots, the ones with the chainsaw cut that exposed the steel toe. I got my torn blue jeans and my leather jacket. There would not be a shred of ambiguity this Sunday morning. They would embrace me in my full Amazon glory, or they could fry ice. I carefully arranged my outfit so it would highlight the rock-hard chip I carried on my shoulder, I bundled up every shred of pain and hurt and betrayal I had harbored from every other religious experience in my life, and I lumbered into that tiny meeting house on the coast of Maine.

I expected the gray-haired ladies in the foyer to step back in fear. That would have been familiar. Instead, they stepped forward, offered me a bulletin, and a newsletter, and invited me to stay for coffee. It was so . . . odd! They never even flinched!

They called me “dear.” “Stay for coffee, dear.”

I stayed for coffee. I stayed for Unitarian Universalism. Over time, the good folks of that church loved up the scattered parts of me and guided me from shattered to whole; from outcast to beloved among many. And those folks listened to me. I and my life partner became their poster children for the brand new Welcoming Congregation program, designed to help congregations live into their values for effective welcoming of LGBTQ people. And they went on to provide important local pastoral and legislative ministries to gay folks in Down East Maine. We walked together and we helped each other grow.

Please don’t think the transition was smooth or swift. These were not imaginary super-heroes, they were human beings. And this was the mid-1980s. During the worship service on my second or third Sunday, a woman stood during Joys and Concerns to announce that all homosexuals had AIDS; all homosexuals were deviants who could not be trusted with children, public health, or civil society. All homosexuals should be quarantined, packed off to work camps to provide useful labor for society and keep their filthy lifestyle and deadly diseases to themselves.

As the member spoke I slowly sat upright from my customary slouch. I tucked in my arms, looked furtively around to see who might be glaring in my direction, and tried to remember if I had parked my truck facing in or out in the parking lot. In its journey of covenant, this congregation had just stumbled onto an important crossroad. But as Joys and Concerns continued, not one person made reference to the call to quarantine all homosexuals. The pulpit that morning was ably filled by a student from the local seminary. At the end of the sharing, the seminarian made a brief comment to assure us that not all the sentiments voiced this morning represented the whole congregation, and that was that!

This congregation would not get stuck in conflict, mired in name-calling, or diverted from its gentle, steady trek toward building the Beloved Community.

Now I was at my own crossroad. I left quickly after the service. But what about next Sunday? Would I go back? Why on earth would I go back? That would be . . . well, you fill in the word—dangerous, stupid, foolhardy, looking for trouble, probably hurtful. But back I went. I was in the throes of learning my first lessons of being in covenant with a congregation. When we covenant to walk together through all that life brings, it means that when things get ugly, we don’t walk away. Oh, how we may want to walk away! But our covenants call us to abide and work things through.

The next week, the regular minister was back. The service began as usual. I tensed up when Joys and Concerns came around. Someone announced some­thing like a birthday, I can’t fully remember. But I vividly remember that, one by one, folks stood up and awkwardly announced that not everything said last week was right, or true, or representative of who we were as a Unitarian Universalist congregation.

The crossroad had been engaged. The direction the congregation would take was being chosen. This congregation would not get stuck in conflict, mired in name-calling, or diverted from its gentle, steady trek toward building the Beloved Community. Our aspirations were unfolding, one voice at a time.

The congregation had passed a test. One among them had used language that depersonalized and endangered others. She tried to create a class of less-than-human persons toward whom violence would be acceptable. The congregation gently refused to follow. But an even more extraordinary and wonderful thing happened. The congregation also refused to depersonalize or dehumanize the original speaker. They did not start calling her names: “That homophobe!” “That gay-basher!” None of that happened. While the speaker tried to turn homosexuals into objects to be manipulated, the congregation never referred to her in a way that was less than embracing and respectful of her full humanity.

Later, in the same church, I opened the hymnal to find the words attributed to the Buddha, “Let us overcome violence by gentleness. Only through love can hatred come to an end. Never does hatred cease by hating in return.”

My friend was right. His church was different. He forgot to tell me that, at his church, I could be in for a wild ride some Sundays. But he was still right. His church really cared about making things right for everybody.

This essay, an adaptation of a sermon preached at the 2006 UUA General Assembly, appears in the fifth edition of The Unitarian Universalist Pocket Guide (Skinner House Books, 2012). 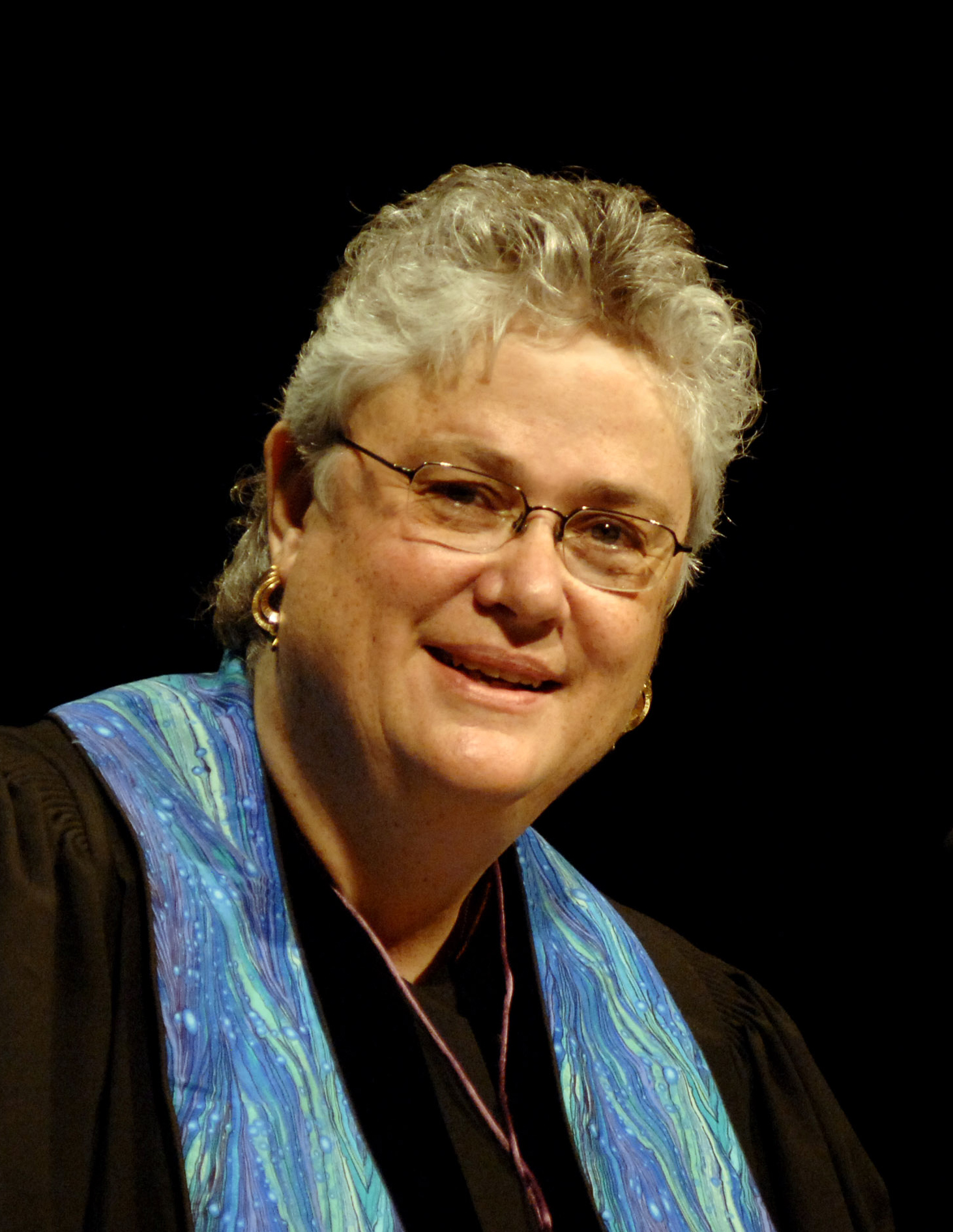