Fossil fuel divestment is not the answer

We need a rising tide of pressure pushing for a sustainable future.

The world is hurtling toward climate change disaster, and we must act. The Unitarian Universalist Association’s 2006 Statement of Conscience, “Threat of Global Warming/Climate Change,” calls us to use “the ownership rights of the denomination’s financial resources to positively ad­dress the global warming/climate change crisis.”

There is a vigorous debate under way about exactly which tactics investors concerned about climate change should be employing. Author and activist Bill McKibben has called on investors to divest their portfolios of securities in the two hundred publicly traded companies with the largest proven coal, oil, and gas reserves. Other investors, including the UUA and most socially responsible investment (SRI) firms, have taken a different approach—using their leverage as shareowners to pressure the companies to address the crisis.

In advocating for divestment McKibben presents a stark, either/or choice: divest, or side with those who turn their backs. This is both simplistic and unfair to those who have dedicated years of their lives to seeking justice through shareholder advocacy. [See Fred Small’s companion article, “Fossil fuel divestment is moral, strategic,” for a counterpoint.]

McKibben points to the anti-apartheid movement as a model, and indeed there are some parallels, but also significant differences. I went back to Robert Kinloch Massie’s brilliant book, Loosing the Bonds: The United States and South Africa in the Apartheid Years, for some lessons. Two points jumped out:

The approach that the UUA takes, which is similar to that taken by the leading SRI firms, is to avoid investments in companies that perform poorly on an array of environmental, social, and governance issues. Using this approach, our exposure to fossil fuel companies is only about 3.5 percent of the portfolio, well below their representation in the market but essential to maintaining a diversified portfolio.

The UUA is also an active shareowner, collaborating with other investors through the Interfaith Center on Corporate Responsibility and the Investor Network on Climate Risk. This year we filed one of the first two “carbon bubble” resolutions, challenging Alpha Natural Resources to justify the valuation of its reserves in light of the possibility that fossil fuels might lose value once the United States shifts definitively away from non-renewable energy sources.

The UUA’s Committee on Socially Responsible Investing and Investment Committee have been studying the issue and consulting with leaders in the SRI field. They all agree that more needs to be done. Here are some of the steps they are taking:

In the anti-apartheid movement, it was the multiplicity of actions by investors that contributed to a just outcome. And that is what we need now—a rising tide of pressure from many sources pushing government and companies to take the necessary steps towards a sustainable, low-carbon global energy future. 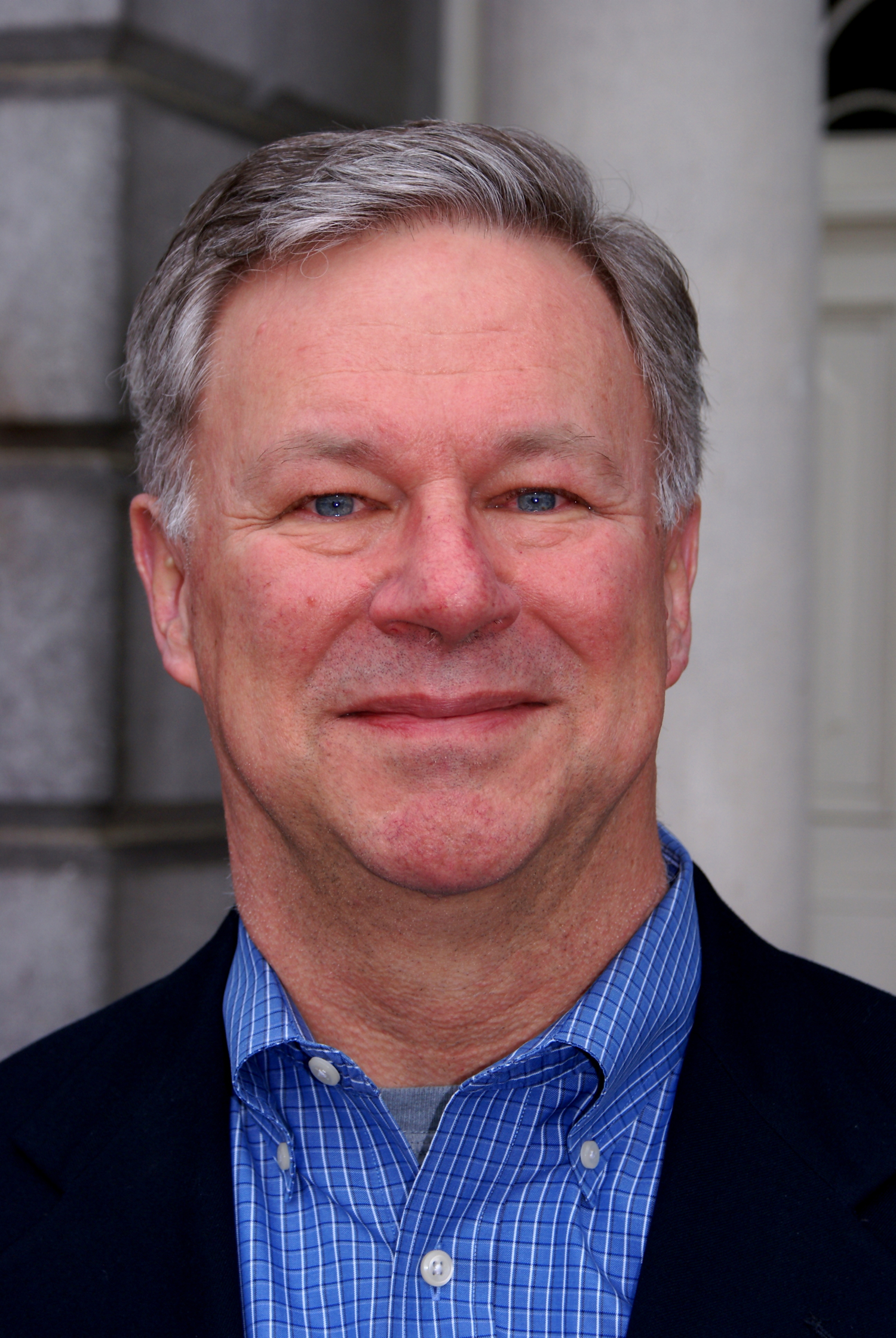 Tim Brennan has served as Treasurer and Chief Financial Officer of the Unitarian Universalist Association (UUA) since June 2006.  In addition to directing the Department of Finance, he oversees the Association’s assets including the Unitarian Universalist (UU) Common Endowment Fund, the UU Organizations Retirement Fund, the charitable gift funds, and outside trusts with combined assets of approximately $500 million.  He is a member of the UUA’s Investment Committee, Socially Responsible Investing Committee, the Retirement Plan Committee, the Finance Committee, and the UUA Health Plan Board of Trustees.  Tim came to the UUA after seven years with Ceres, the national network of institutional investors working to advance corporate responsibility for the environment. As Senior Director, Development and Communications, he worked with major environmental organizations, religious investors, the SRI community, and major pension funds on issues such as climate change and corporate sustainability disclosure. In addition, Tim spent seven years working for a New York investment company and has many years of experience in nonprofit financial management. He currently serves on the board of the Interfaith Center on Corporate Responsibility.  Tim holds an MBA from The Wharton School of the University of Pennsylvania in finance and accounting. He is a member of First Parish in Needham, Unitarian Universalist where he serves on the Committee on Ministry.