A life lesson from Hollywood

In ‘Selma,’ James Reeb offers a compelling lesson in being a racial justice ally.

‘You cried eight times, Mom.” These were the first words my teenage son said to me as the end credits for Selma were rolling.

As a Unitarian Universalist, I had been looking forward to seeing the movie. Many UUs have heard the story about the call the Rev. Dr. Martin Luther King Jr. made to the Rev. Dana Greeley, Unitarian Universalist Association president, asking UU ministers to come to Selma. We know that hundreds of them did—and that one, the Rev. James Reeb, lost his life while there.

I knew the story well but was surprised at how emotional I became during the movie. Watching white law enforcement officers beating and shooting African Americans sparked so much sadness and anger in me. I could not help but think about the current climate in the United States. King points out to President Johnson that no one is being held accountable for the brutality being perpetrated against the black community. In fact, white officials were going out of their way to protect white suspects, in the unlikely event a trial even took place. My mind went immediately to Michael Brown and Eric Garner. All that happened then continues to be relevant today.

I went into Selma excited to see UUs portrayed as part of one of the most important marches in our nation’s history. Reeb is there. So is Viola Liuzzo, murdered by the KKK. Yet the words “Unitarian Universalist” are never mentioned in the film—and when King is informed of Reeb’s death, he is told it was a “priest from Boston.” UUs are in the film, but only if you know where to look for them.

And then I was disappointed in myself for falling into the trap of making this about me, which made me reflect on how UUs engage in ally work. Our denomination is predominantly white, so most of our social justice work is done as allies with people of color. We have engaged in this work with mixed results.

I am a person of color, an Egyptian immigrant not born in the United States. While I have experienced my share of prejudice, I do not share the experience of my African American friends.

Which brings me to an interesting scene in the film. In the second, larger march across the bridge, King kneels down and appears to pray, then turns back rather than continue toward Montgomery. Later Reeb is asked by another man whether he feels angry at King for not crossing the bridge. Reeb’s response is so compelling because it is the way I hope all of us as allies would respond.

Reeb says he trusted that King knows what he is doing. He is the one who is leading this march, and he prayed and received an answer from God; Reeb is not going to second-guess. Sadly, minutes after this conversation, Reeb is seen being beaten to death. It was hard to watch, and I cried.

About a third of the seats in the theater were reserved for the Seattle Association of Black Journalists, and the audience was predominantly black. My immediate thought was to invite myself to wherever the black journalists were gathering and talk with them about the movie. After the movie, I realized it wasn’t my place to do so. The group in attendance would have a shared lineage of people who may have been slaves and/or part of the civil rights struggle portrayed in the film. Inserting myself would have been insensitive.

The film’s lesson for me is that it is important not only to be an ally but to be intentional about recognizing the power and self-determination of African American activists. It is an ally’s responsibility to learn to be in the role of subordinate. Doing otherwise simply reinforces the current dominant paradigm rather than dismantle it. 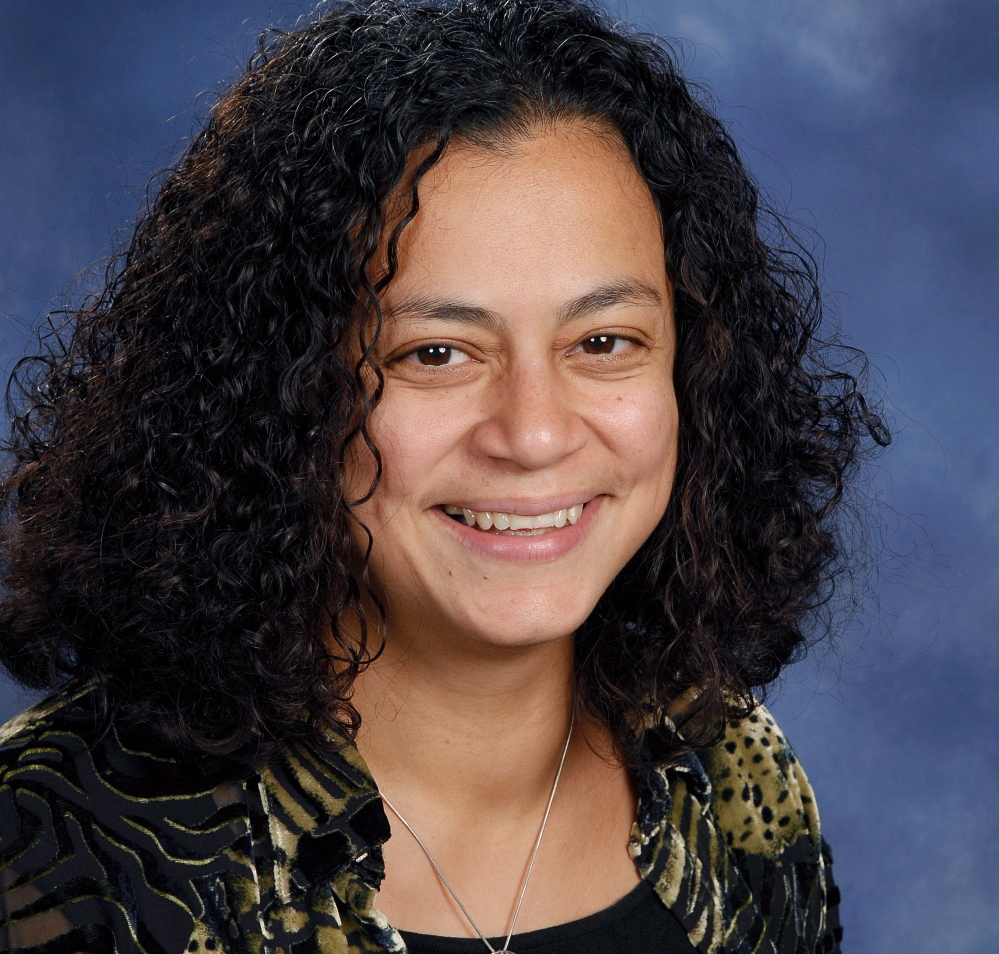 Aisha Hauser is director of lifelong learning at East Shore Unitarian Church in Bellevue, Washington. A religious educator since 2003, she has served three congregations and was the UUA’s director of Children and Family Programs.