Selma at the cinema

The movie Selma opens with a series of disconnected, highly charged vignettes: the Rev. Dr. Martin Luther King Jr. (David Oyelowo) in Oslo receiving the Nobel Peace Prize; the bombing of a Birmingham Baptist church; Annie Lee Cooper (Oprah Winfrey) trying to register to vote and being refused. Later, we see 26-year-old Jimmie Lee Jackson (Keith Stanfield) shot by police during a civil rights protest and the “Bloody Sunday” police attack on 600 peaceful protesters who marched when a grand jury refused to indict the state trooper who was responsible.

After Bloody Sunday, King called on American clergy to come to Selma. The response of Unitarian Universalists was notable. Among the first and most numerous to come to Selma were white UU clergy. The most familiar to modern UUs was the Rev. James Reeb (Jeremy Strong), who was attacked by racists with clubs, along with his UU colleagues Clark Olsen and Orloff Miller. Reeb died of his injuries, and his death helped push through the Voting Rights Act of 1965. King, eulogizing Reeb, said he represented “the forces of good will in our nation . . . the conscience of the nation.”

When I was UUA president, I commissioned a memorial for our chapel, featuring the images of three people in bas-relief: Jackson, Reeb, and Viola Liuzzo, a Detroit UU volunteer who was murdered while taking marchers back to Selma. I wanted to memorialize the Selma Campaign because it was Unitarian Universalism at its very best—using our own diversity of belief and background to move interfaith action for the common good. Selma introduces Jackson, Reeb, and Liuzzo to millions along with the story of the leaders and activists who changed history.

Do not approach the film as an historical documentary. Like Gandhi and Lincoln, it condenses details to dramatize a moral, spiritual, political story. You may not like the portrayal of Reeb; I did not. Reeb was a pacifist, but I disliked how those deep convictions were conveyed. Nor did I like what was left out about our quiet UU role. There is no mention in the film of the hand UUA President Dana McLean Greeley or Director of the Department of Social Responsibility Homer Jack had in organizing interfaith leaders to respond to King’s call. Greek Orthodox Archbishop Iakovos is seen showing up almost solo. But the film is an important one, not least for being a big-budget Hollywood drama directed by a black woman, Ava DuVernay, who curtailed the potential sentimentality and gave the key players gravitas and realism.

Fifty years after the events in Selma, it is disheartening that racial inequality continues in our country. As my old friend William Sloane Coffin once said, “If you find yourself feeling disillusioned,” especially about something as difficult as ending racism in America, “try asking yourself why you had so many illusions in the first place.” That’s a discussion worth starting again. Selma can help us start it. 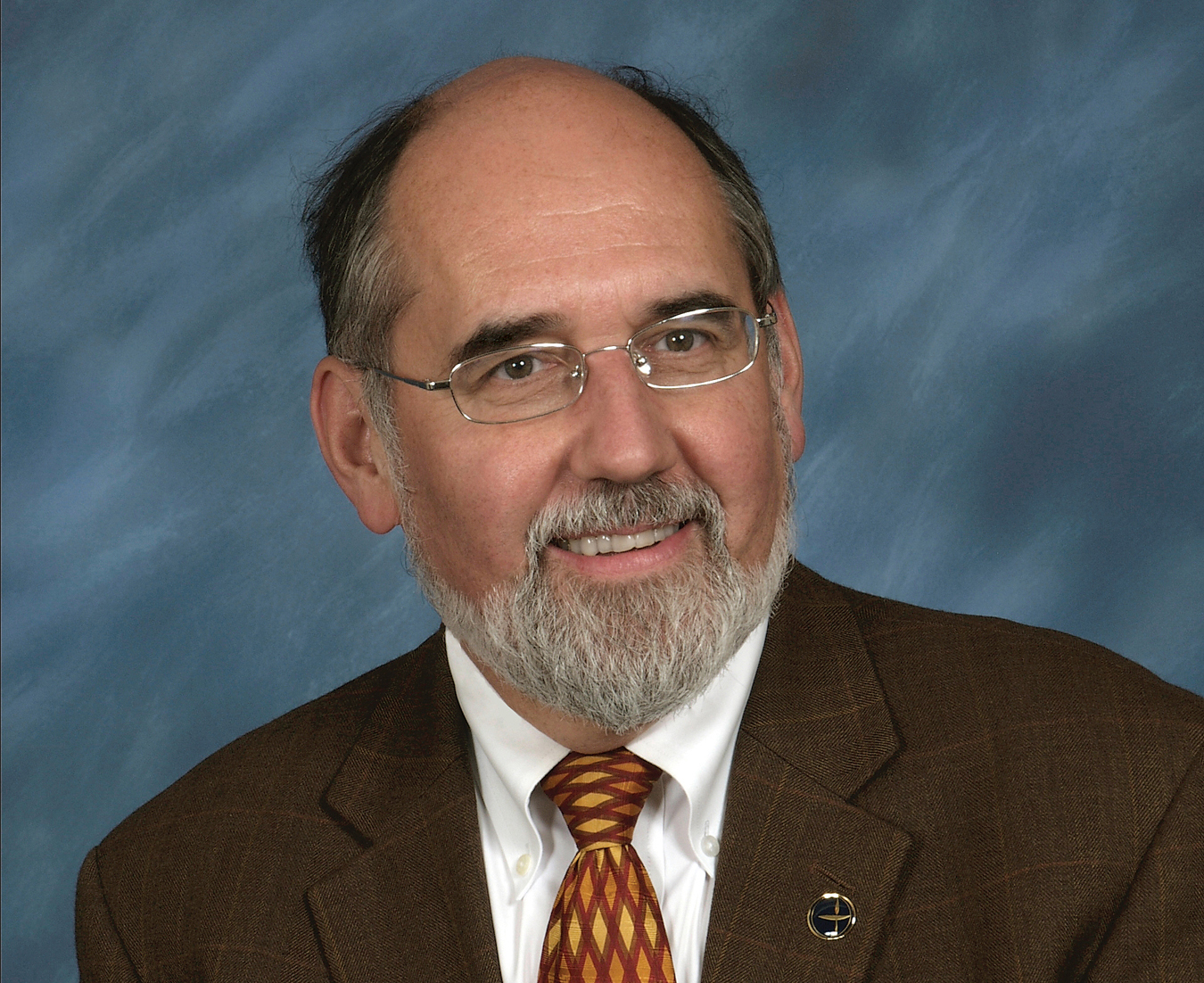 As a Unitarian Universalist, I draw courage and inspiration from Black History Month.